It’s easy to get lost in the custom car world and forget what it’s all about. At the end of the day, cars are meant to be driven, and that’s exactly the philosophy that powers this C5 Chevy Corvette. 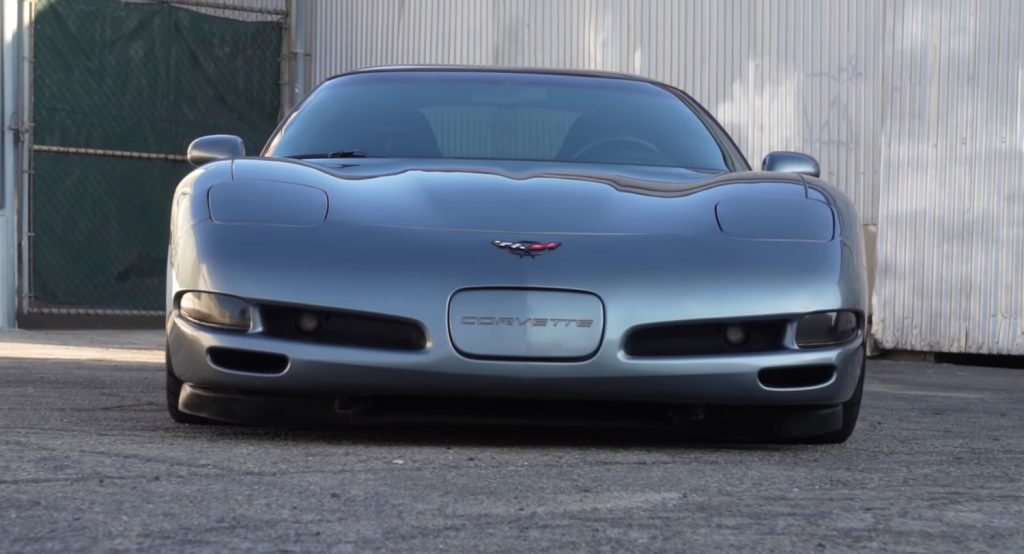 Owned and built by Teo, engine builder and tuner at Teo Tune, this slab of performance started life as a 2003 Chevy Corvette Z51 50th Anniversary Edition. Now, however, it’s definitely a bit more.

Outside, we see a few small aesthetic enhancements. The Spiral Gray Metallic exterior color is complemented by a new carbon lip for the rear, while custom wheels from Ace Alloy sit in the corners.

“These are a combination wheel where they kinda look like original wheels but they’re not,” Teo says. “So they look like a combination of C6 Z06 wheels and C5 Z06 wheels. They’re aftermarket, but they’re designed to clear a big brake kit.” The wheels come with the same tire width as a stock C5 Z06, sized at 265 in front and 295 in the rear, although the diameter is set at a square 18 inches front and rear. Making the traction are Nitto NT05 tires. 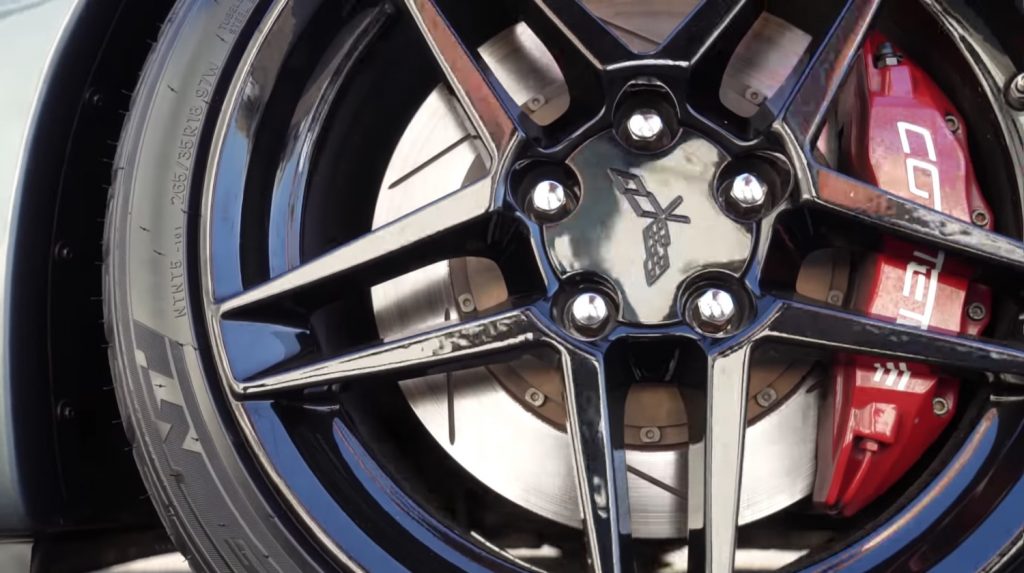 Moving into the cabin we find Corbeau FX1 Pro seats and a new Hurst short shifter.

However, the big news is under the skin, where this Chevy Corvette comes with a new 6.2L forged motor, built by Teo.

“I enjoy building motors,” Teo says. “I wanted a cast iron block, a little bit heavier but I just prefer it that way.” 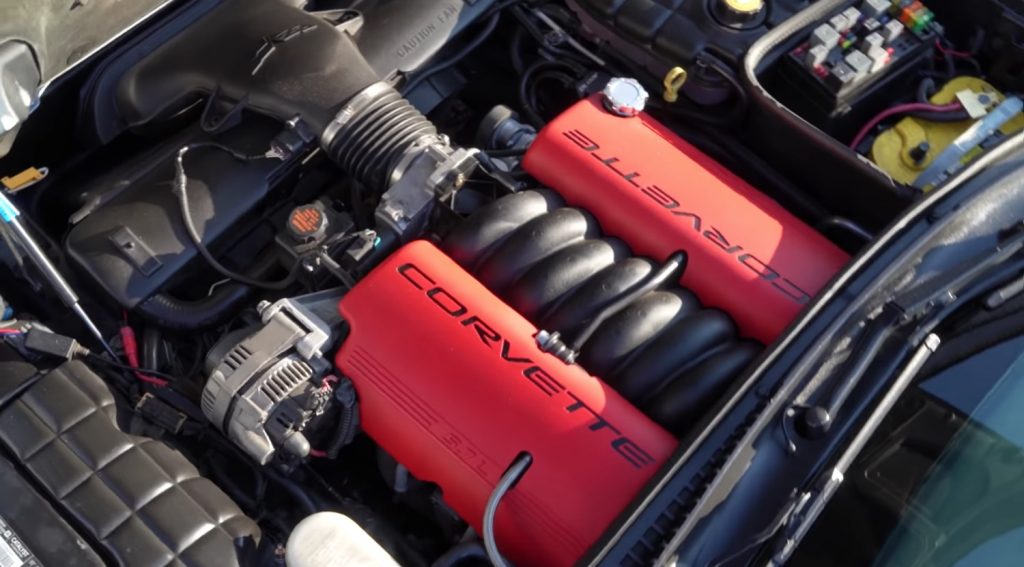 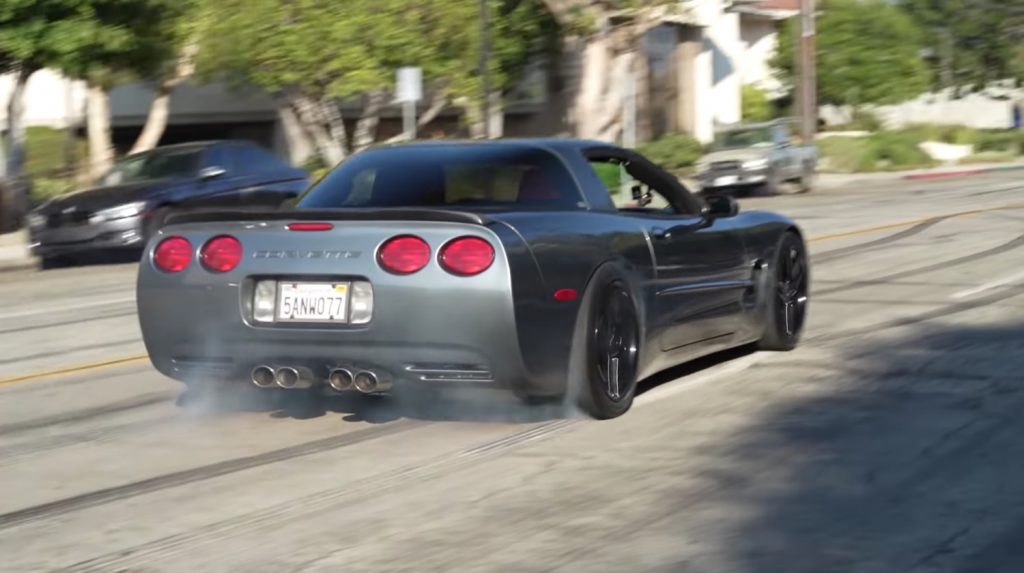 “I kept it GM family, but the next model up,” Teo says. Rounding it out are six-piston Stoptech brakes in front and C6 Z06 brakes in the rear.

It’s a thoughtful build designed for one thing – fun behind the wheel. And in the end, isn’t that what it’s all about? 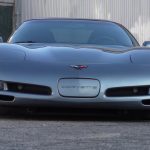 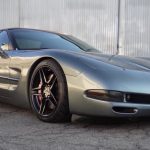 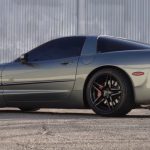 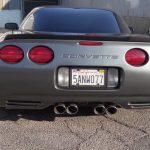 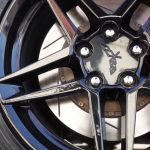 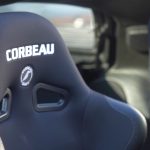 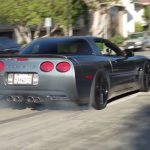 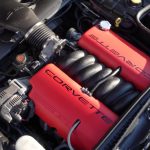