Back in November of 2019, the 2021 Chevy Trailblazer made its U.S. debut at the Los Angeles Auto Show, reviving the Trailblazer nameplate with an all-new small crossover. Offered in select markets, including North America and South Korea, there a few differences worth pointing out between the North American version of the vehicle and version that’s sold in South Korea – including these three key features.

Promotional images show each of these three features on the South Korean-spec Chevy Trailblazer.

Ventilated seats are a particularly useful feature, as they can provide a great deal of comfort in hot and muggy weather, while a heated steering wheel is a nice feature for those customers living in colder climates. Finally, head-up display adds a nice dash of technological pizzazz to the vehicle.

In a related note, General Motors also recently launched the 2021 Chevy Traiblazer RS Midnight Edition in South Korea, capitalizing on the model’s success in the market. 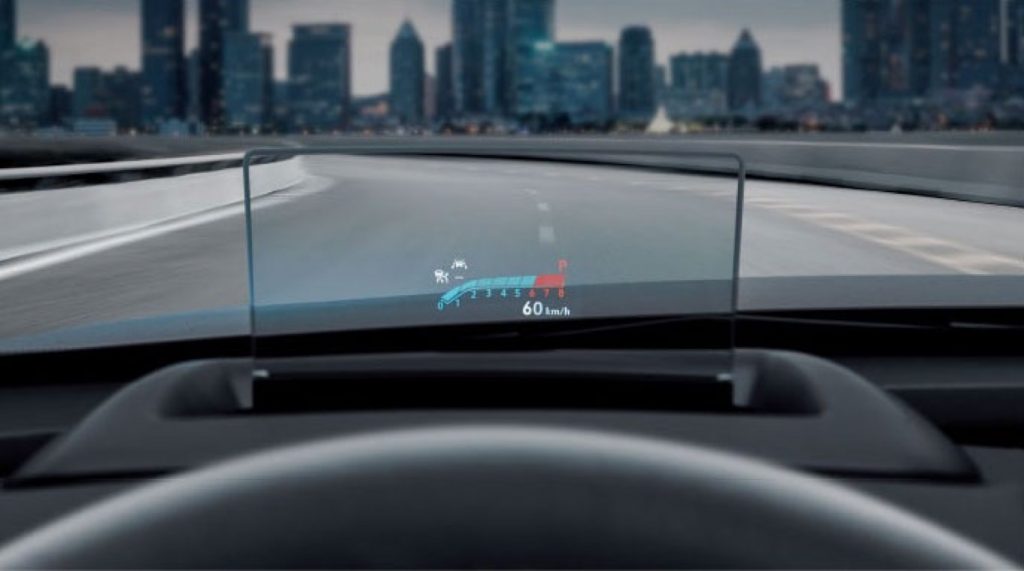 As a reminder, the 2021 Chevy Trailblazer is assembled by GM Korea at the GM Bupyeong plant in Bupyeong-gu, Incheon, South Korea, then exported to North America for sale. The crossover is also assembled by GM China at the Dong Yue plant in Yantai, Shangdong, China, for sale in the Chinese market. 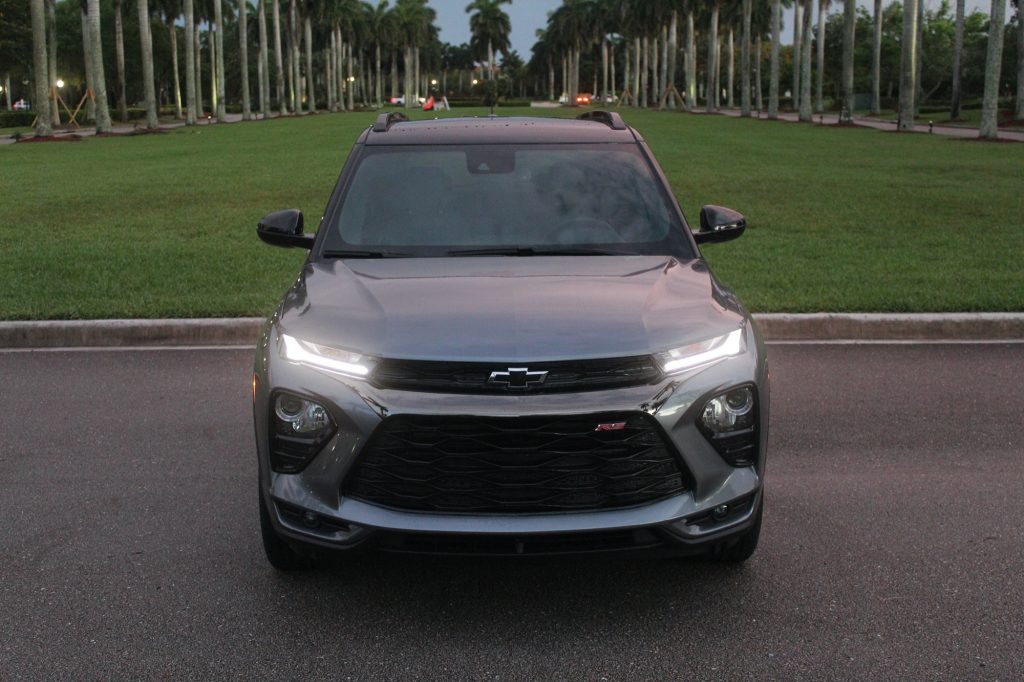 Which of the three features listed above do you think needs inclusion in the North American-spec vehicle as well? Let us know in the comments, and make sure to subscribe to GM Authority for more Chevrolet Trailblazer news, Chevrolet news, and around-the-clock GM news coverage.