General Motors continues the international rollout of the all-new Chevrolet Tracker, its latest entry in the wildly popular subcompact utility vehicle segment in many regions of the world. After its recent introduction in the largest Latin American markets, such as Brazil, Mexico and Argentina, the 2021 Chevrolet Tracker just arrived this week in Colombia – one of the first countries to receive the outgoing Tracker (Trax). 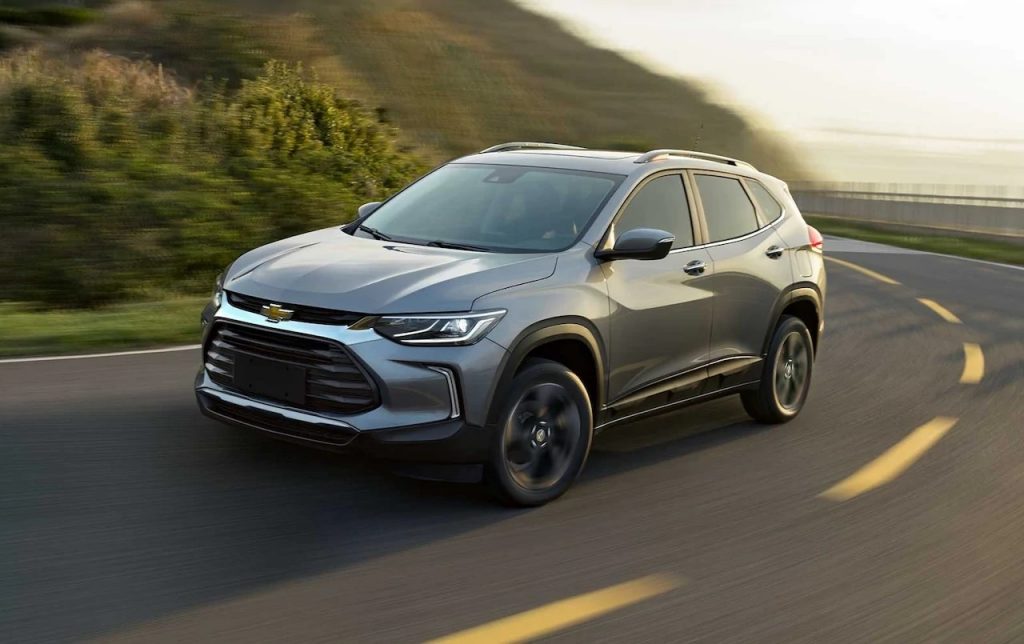 After the previous-generation’s successful eight-year run, the 2021 Chevrolet Tracker arrives in the Colombian market with a totally new design, a new turbocharged three-cylinder engine as well as many improvements in efficiency, performance, technology and safety. All this while maintaining its price level and even improving its value offer, with the clear objective of regaining its leadership as the best-selling utility in the country. 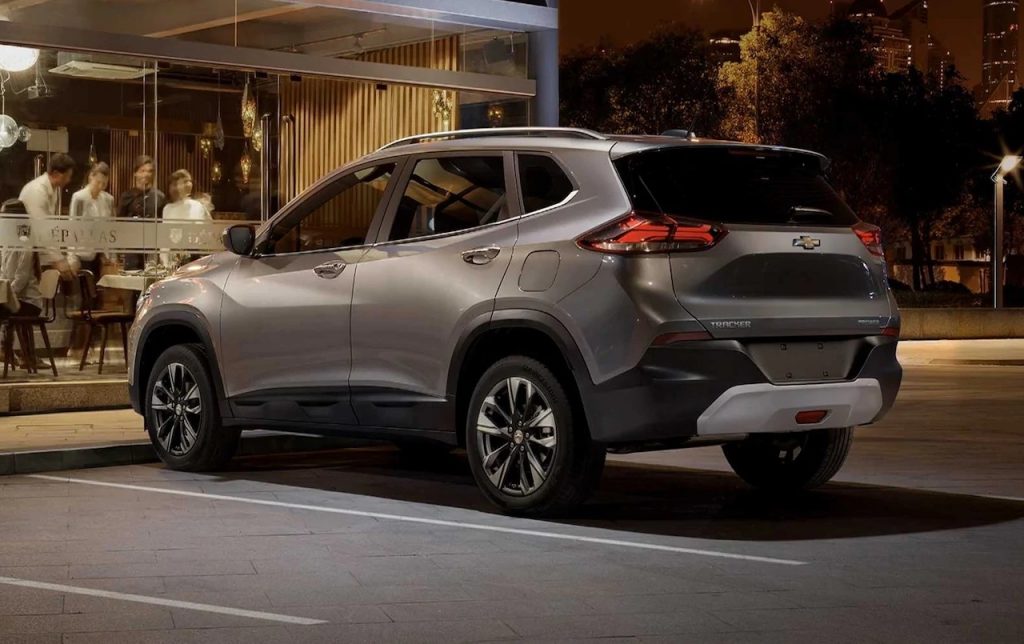 “Since its arrival in Colombia in 2012, the Tracker has been widely accepted in the market as it offers great value, and now adds important changes by incorporating a long list of standard equipment and innovative features that make it unique in its segment,” said Commercial Director of GM Colombia, Raúl Mier, in a press release. “The new Tracker evolves and demonstrates once again that we are focused on exceeding customer expectations,” he added. 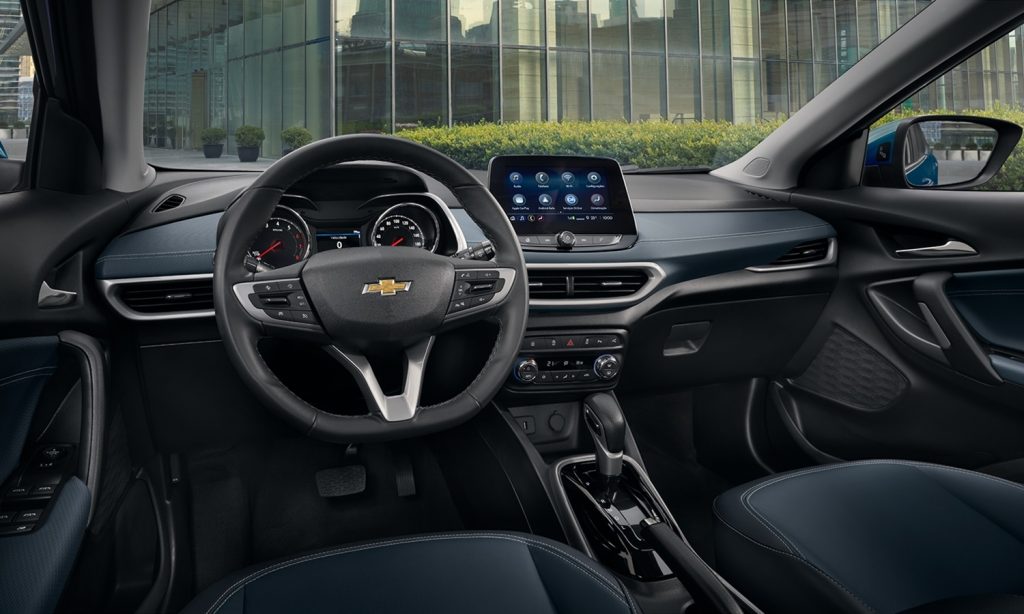 In Colombia, the 2021 Chevrolet Tracker is offered in three trim levels: LS, LTZ and Premier. Their comprehensive feature content redefines the category standards, such as a next-generation powertrain, the most complete connectivity package and plenty of safety equipment. Among the latter, we find electronic stability control and six airbags as standard, in addition to Front Automatic Braking, Side Blind Zone Alert and an HD rearview camera. 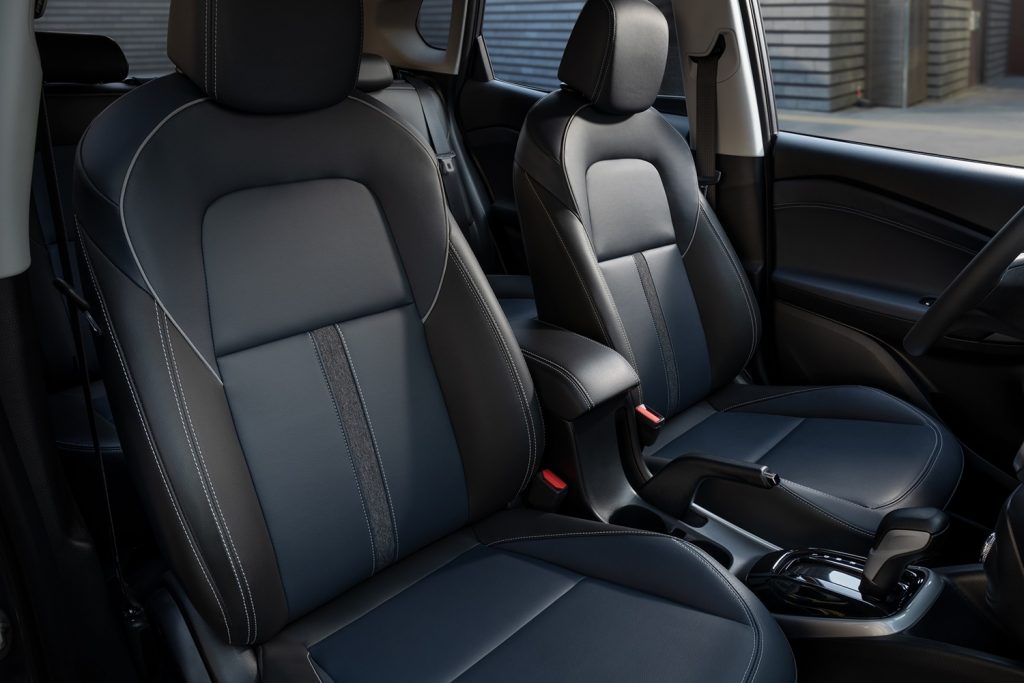 All three variants include the new turbocharged 1.2L I-3 engine that develops 132 horsepower and 141 pound-feet of torque, boasting class-leading power and fuel economy. The engine is mated to a five-speed manual transmission on the entry-level LS, while LTZ and Premier trims feature a six-speed automatic transmission. The new Tracker comes only with a front-wheel drivetrain.

The 2021 Chevrolet Tracker has just officially gone on sale in Colombia, where it’s available with a choice of five exterior colors and is the only crossover in the market that offers an infotainment system with wireless Apple CarPlay and Android Auto integration, an on-board Wi-Fi hotspot and wireless device charging. In addition, interested customers will be able to configure it with a wide range of accessories. The suggested prices are as follows: