The Chevy Spin is a mini MPV (multi-purpose vehicles) offered in Brazil since 2012, with a facelift introduced for the Brazilian market in 2018. With a new front and rear fascia, the current Spin is unmistakably a Chevy in terms of styling, but what would it look like with cues pulled from the latest 2021 Chevy Trailblazer? 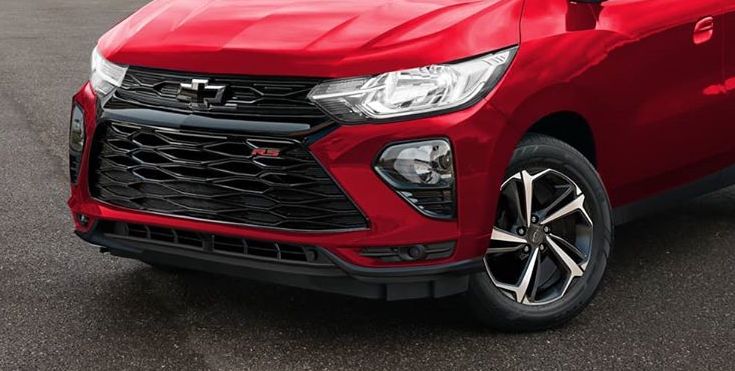 To find out, digital automotive artist @kdesignag rendered up exactly that, recently posting the results to social media.

“Proposal for an unlikely sports version of the Chevrolet Spin,” @kdesignag writes, as translated from Portuguese using Google. “For this project, we used the traditional Spin based on Trailblazer elements.”

Naturally, the artist adds that the images are just for illustrative purposes, and that they are not necessarily reflective of any actual production vehicle. 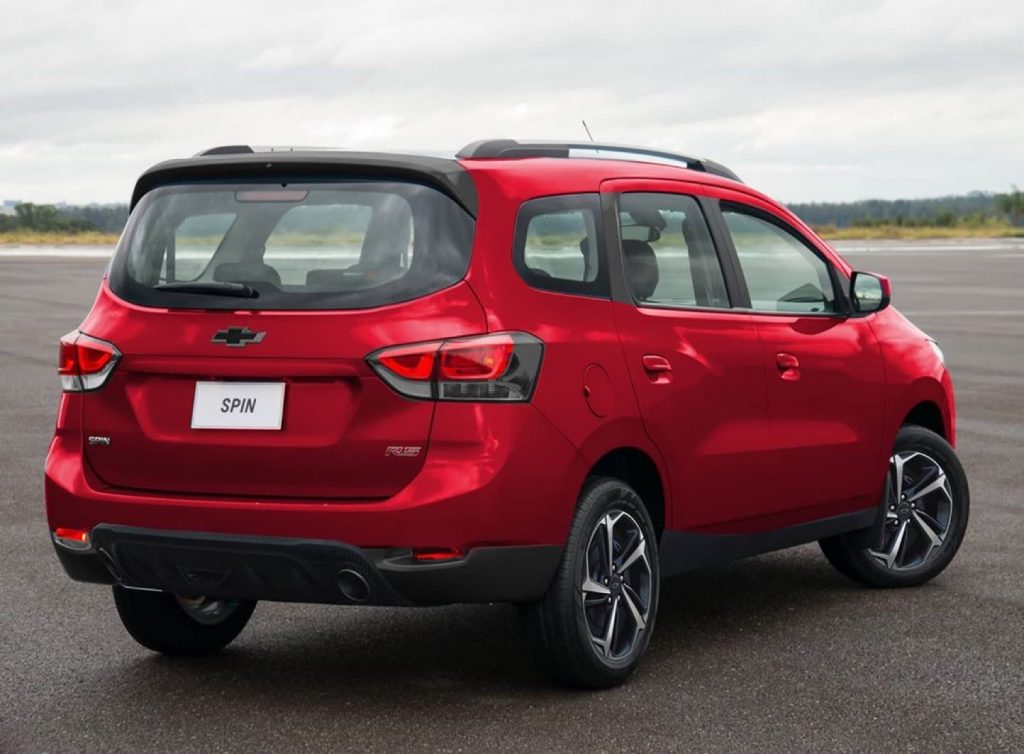 Even so, this restyled Chevy Spin rendering definitely looks more aggressive, with the same characteristic fascia treatment as the next-generation 2021 Chevy Trailblazer. That includes a large front grille section dominated by a diamond-pattern black insert and black divider bar, as well as a black Bow Tie badge. Lower in the fascia, we see prominent forward-facing lighting, which complement the pulled-back headlamps to provide more-than-ample illumination when traveling down the road.

The artist also added in the Trailblazer’s stylish five-spoke, two-tone wheels, plus a set of RS badging front to back for this new Chevy Spin. The rear end gets a lower diffuser-type element in the bumper, while another black Bow Tie is added to the hatch. Up top, the trailing-edge roof spoiler is painted black as well, matching the roof rails and roof.

While the odds of seeing a Chevy Spin like this hit production are slim to none, it certainly doesn’t hurt to see the Chevy Spin in a new, sportier light.