Even with all the crazy stuff you read in the headlines these days, there’s one thing that remains true for us car lovers – we’re still living in a golden age of automotive performance. Horsepower is cheap and plentiful, and customizers are still churning out awesome builds on the regular. Roadster Shop is one good example of this, as seen in the following video featuring the Roadster Shop “No Budget” 1968 Chevy Camaro.

Clocking in at one minute, 27 seconds, this video documents what happens “if you checked basically every box,” according to Roadster Shop head honcho Josh Henning. Roadster Shop built this custom 1968 Chevy Camaro for a customer, and clearly, no expense was spared in making it into one of the sweetest restomods / pro-touring Camaros out there. No surprise then that the license plate on this two-door reads “NOBUDGT.” 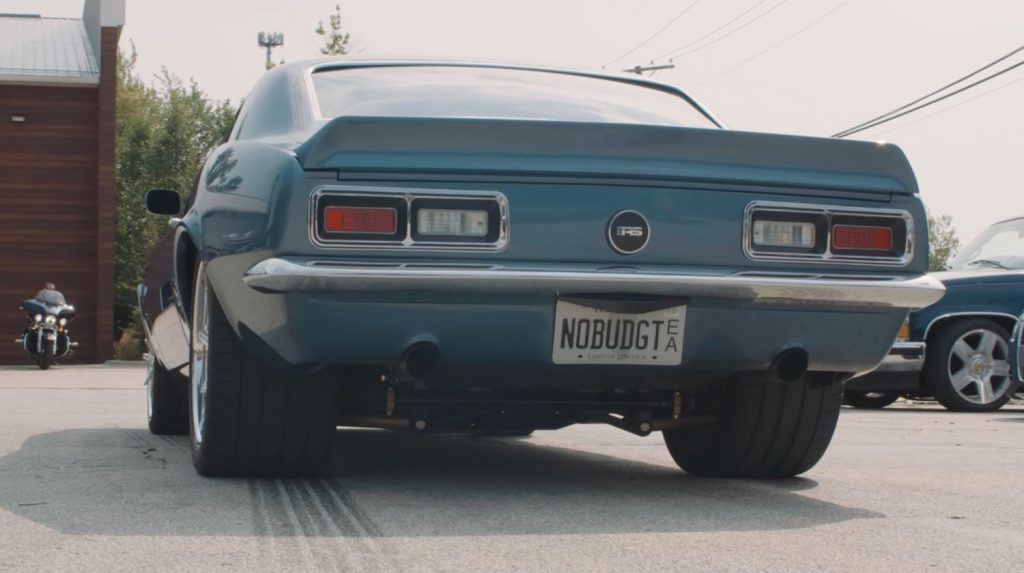 As seen in the video, this Chevy Camaro is ready for delivery, with every aspect dialed in and sitting pretty. However, before it heads off to the lucky owner, Henning takes it for a little spin.

“There’s no excuses to be made,” he adds. 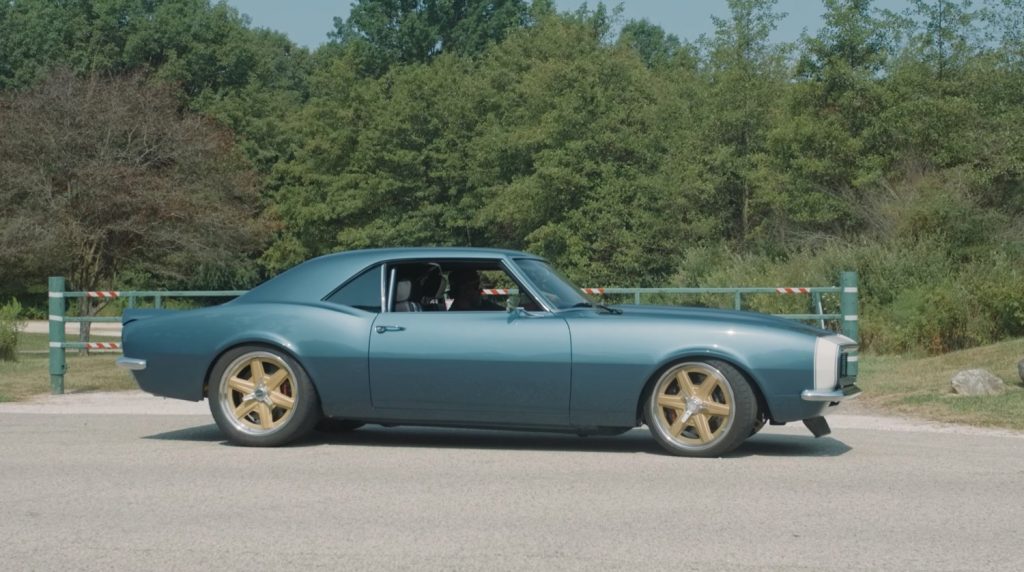 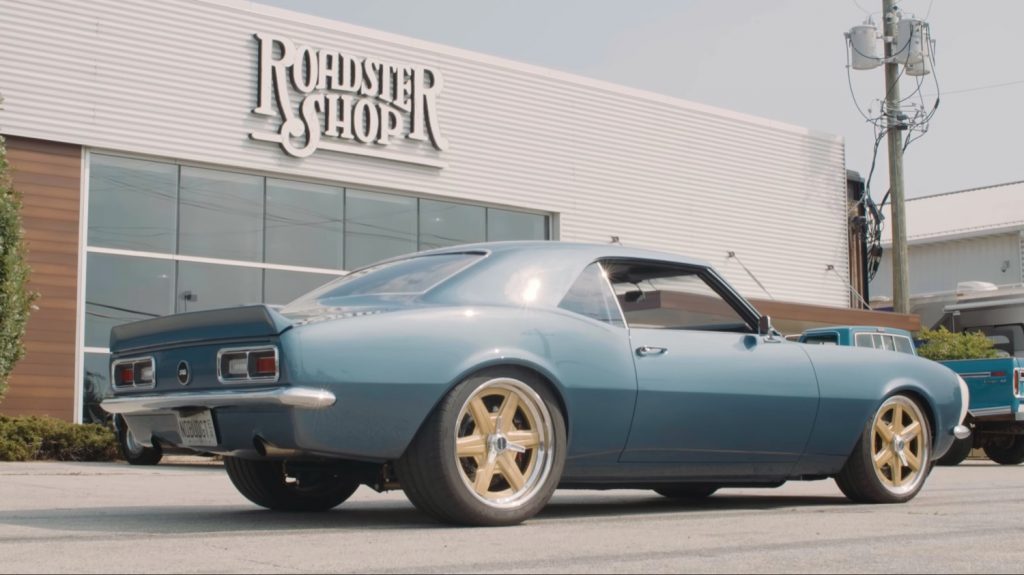 “If that doesn’t put a smile on your face, then I don’t know what will,” Henning says after giving the throttle a shove to the carpet. 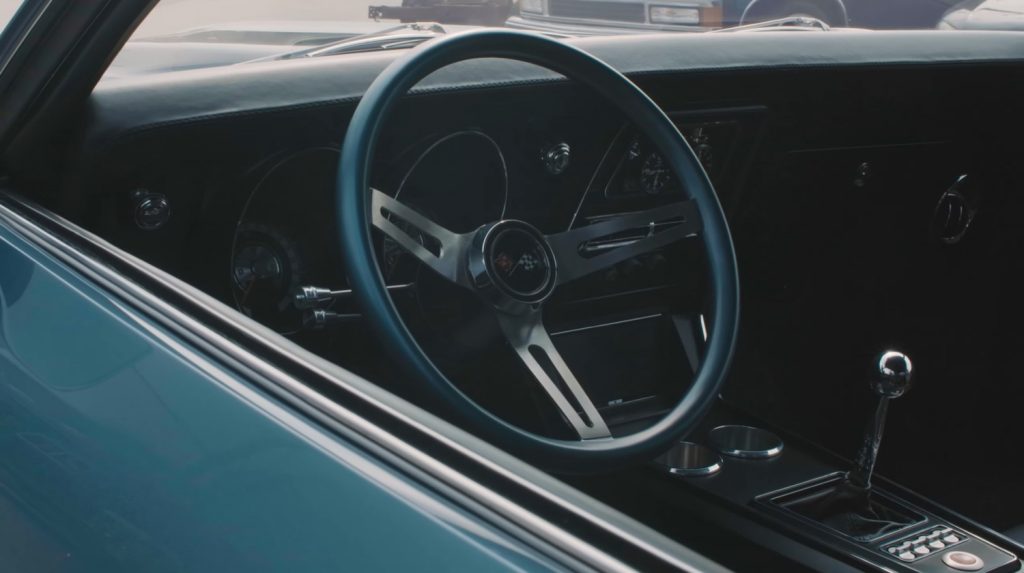 Sending the ‘eight’s supercharged muscle rearwards is a Bowler T-56 Magnum XL transmission, while Forgeline RS6 wheels finished in gold with polished hoops put it to the ground. The whole thing is covered in BASF / VW Harbor Blue paint.

If you like your Chevy Camaro builds loud, pretty, and fast, give this video a play. 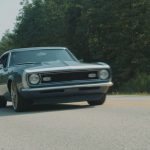 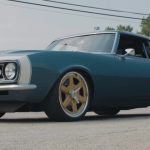 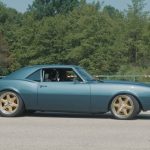 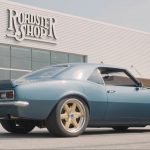 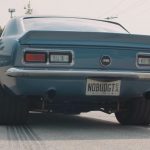 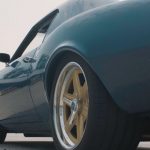 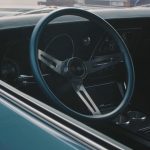 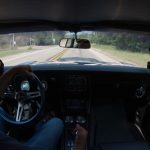