Recent spy photos of the refreshed 2022 Silverado interior reveal that the pickup icon will come with a new interior design filled with fresh features and the latest tech. Now, GM Authority is here to report that the upcoming 2022 Chevy Silverado will likely come equipped with Google Infotainment Services, as well.

Back in September of 2019, General Motors announced that it would integrate a variety of features and technology developed by the tech giant into new 2021 model year vehicles, including Google Navigation, Google Voice Assistant, and the Google app ecosystem. The new features would replace their respective GM counterparts, while continuing to leverage Android operating software.

At the time of the announcement, General Motors declined to state exactly which models would come with Google Infotainment Services. However, GM Authority has already confirmed that the all-new 2022 GMC Hummer EV will indeed come with Google Infotainment Services, as covered previously, and now, it looks as though the upcoming 2022 Chevy Silverado will use them as well. 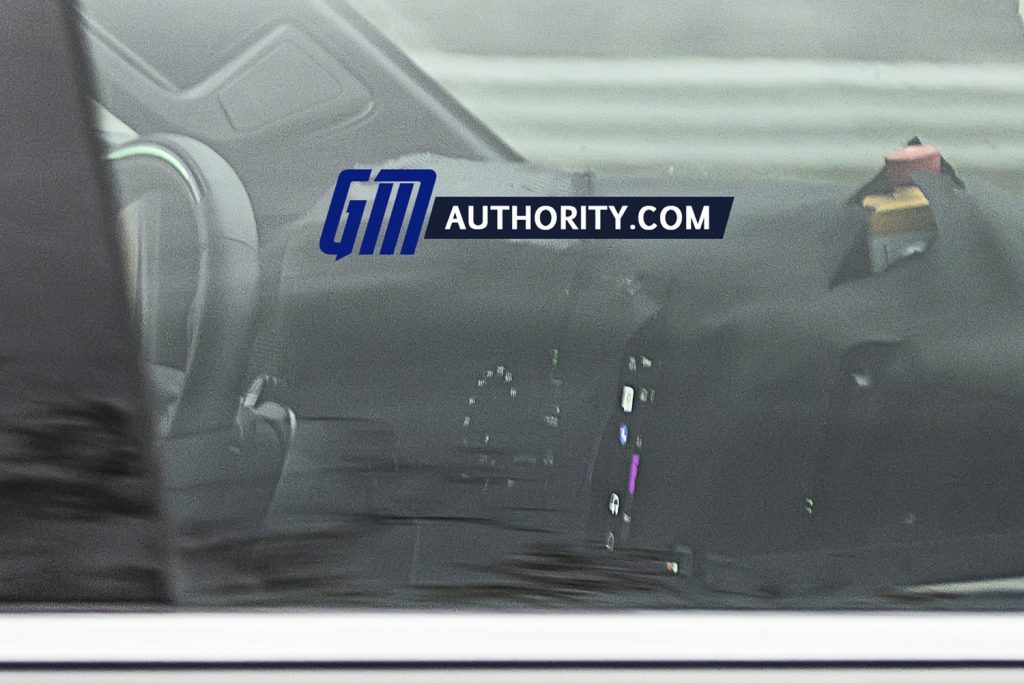 Evidence of such comes from recent spy photos of the 2022 Silverado interior, which reveals a large infotainment screen integrated with the pickup’s center stack. Not only does the new screen integrate directly with the dash in a fashion similar to the all-new 2021 GMC Yukon Denali, but elements on the enlarged screen appear to come with similar iconography as that used by Google Infotainment Services technology. 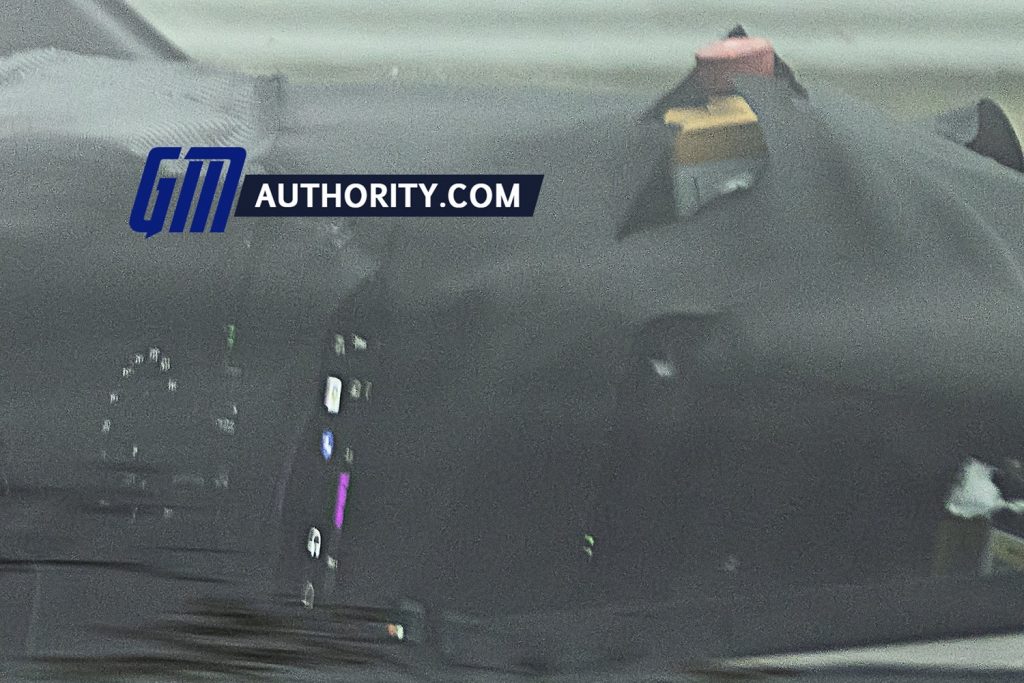 If the refreshed 2022 Silverado interior does come with Google-supported infotainment, drivers will likely be able to do things like conduct hands-free calling and texting, climate control adjustments, and music selection via Google Voice Assistant, as well as get from A to B using Google Embedded Navigation.

The 2022 Silverado interior will be overhauled over the outgoing model, complete with the new, larger screen already mentioned, as well as a new center stack and a new center console, and a push-button shifter instead of a column-shift, all of which aims at resolving the perceived weak points of the vehicle. In addition to a new interior, the 2022 Chevy Silverado will also feature redesigned front and rear fascia designs.