Following exactly the same strategy it already used with the muscle car earlier this month in South America, General Motors is launching the 2021 Chevrolet Camaro with some minor updates in South Korea. The 2021 Camaro arrives in the Asian country with a slightly enhanced design and a more comprehensive list of technologies as the main changes, and the order books are opening up this week. 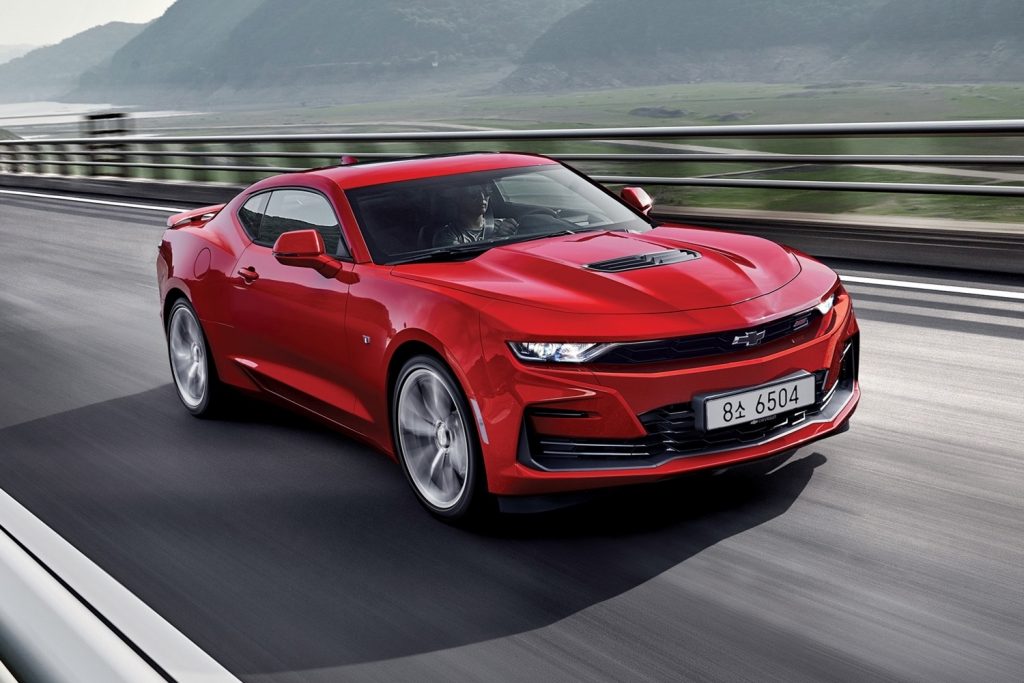 As is the case in the southern region of the American continent, the sixth-generation Chevrolet Camaro is marketed in the South Korean market exclusively in SS trim. However, export units have so far not received the minor front-end design refresh that the Camaro SS obtained last year in North America, but will now be applied to the 2021 model-year vehicle in both markets. 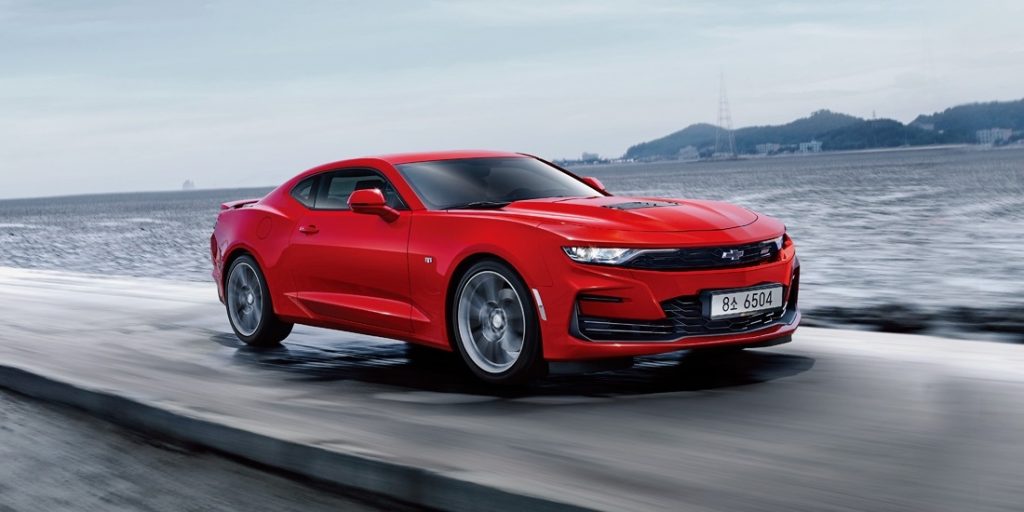 “The Camaro SS, a classic sports car that contains Chevrolet’s racing DNA, has improved its marketability by updating its design and convenience features,” said Vice President of Sales, Marketing and Service at GM Korea, Cesar Toledo, in an official press release. “We’re confident that it will appeal to sports car enthusiasts once again through this model year change,” he added. 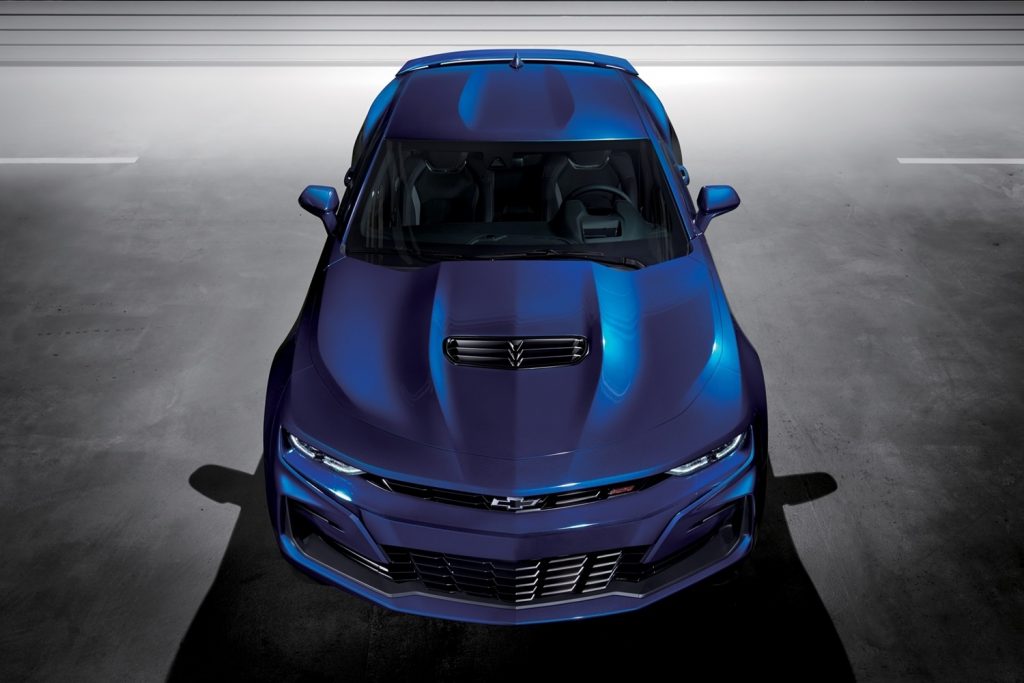 As such, the styling novelty for the 2021 Chevrolet Camaro SS in South Korea is the updated front fascia, which moves the Chevy Bow Tie emblem from the front crossbar to the top of the grille, while removing the contrasting black-painted elements it previously featured. For the moment, the new model-year Camaro is only available in Korea in coupe configuration. 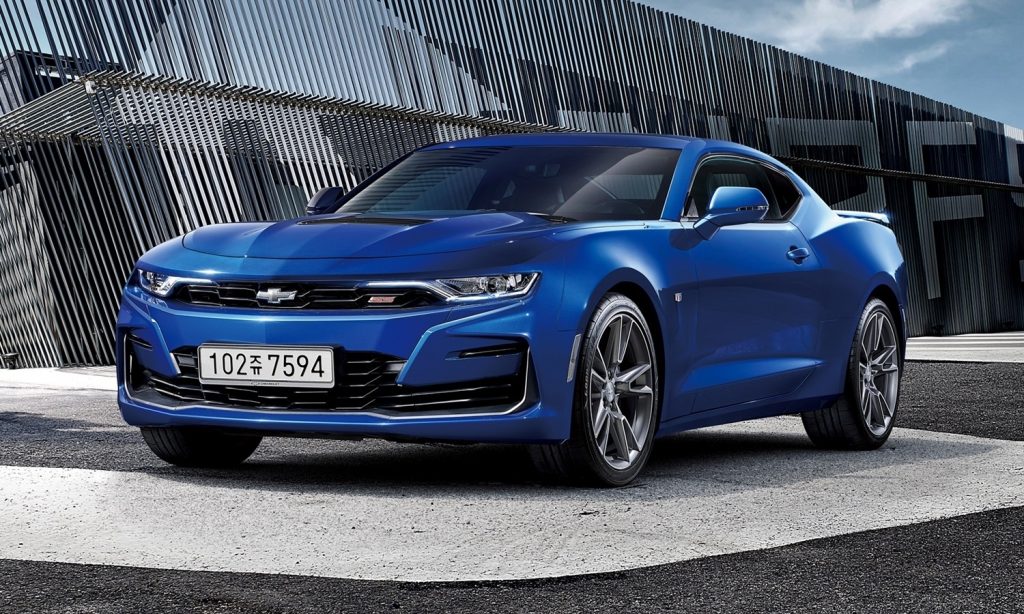 In addition, the 2021 Chevrolet Camaro adds two new class-leading technological features, including the latest Chevrolet Infotainment System that adds wireless Apple CarPlay and Android Auto as well as the Rear Camera Mirror that offers an unobstructed view for greater rearward visibility. The rest of the design and equipment items remain unchanged. 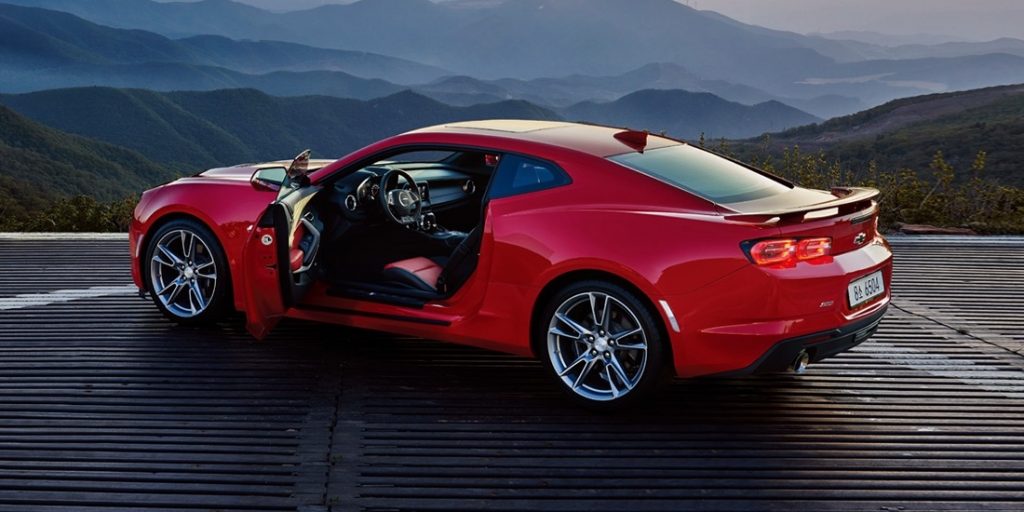 The 2021 Chevrolet Camaro will be available for sale in the South Korean market during the month of November, with an offer limited to just two variants: Camaro SS and Camaro SS Volcano Red Edition – the latter featuring exclusive interior trim. The model retains the naturally aspirated 6.2L LT1 V8 engine with 455 horsepower and 455 pound-feet of torque, mated to GM’s 10-speed automatic transmission. The suggested prices are as follows:

Subscribe to GM Authority as we bring you the latest Chevrolet Camaro news, Chevrolet news and ongoing GM news coverage.