A rare 2012 Chevy Corvette ZR1 Centennial Edition with just 29 miles on the odometer will be auctioned off at Mecum’s Indianapolis sale this weekend. 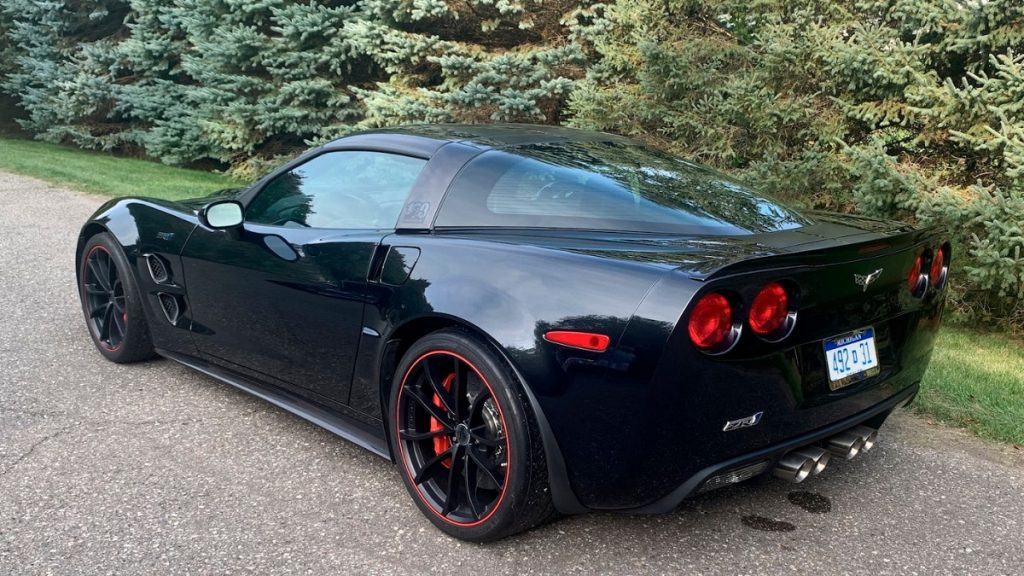 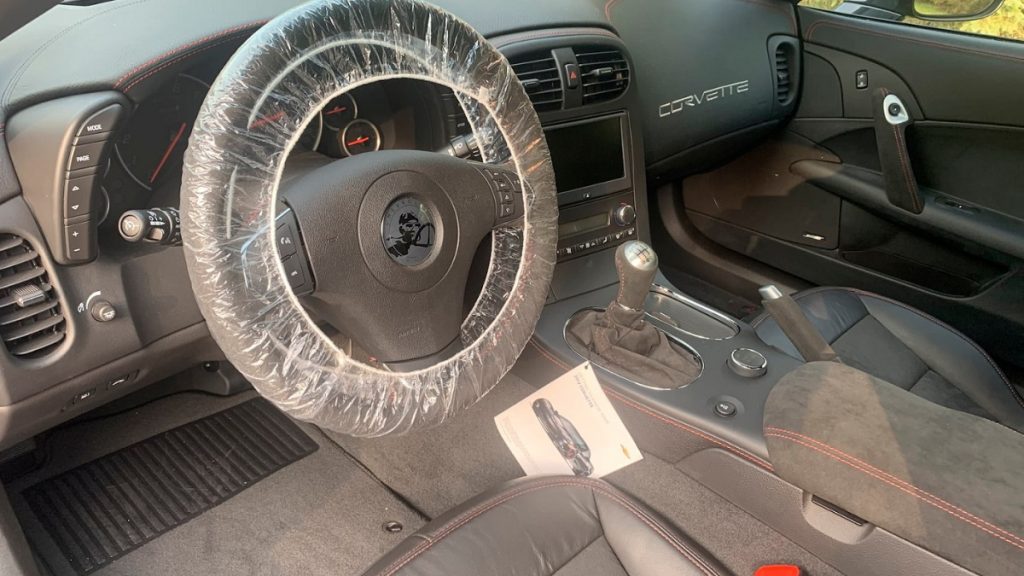 It seems the original owner of this 2012 Corvette ZR1 Centennial Edition thought it’d become a collector’s item one day, as they never bothered to take the protective plastic off the steering wheel. Not only that, it seems this car has never even been driven since it left the Bowling Green Assembly plant in Kentucky almost ten years ago. The 29 miles on the odometer are delivery miles only, so the lucky buyer of this supercharged sports car will be the first person to open up the taps on the 6.2L LS9 V8 engine. The car even has the original window sticker still affixed to the windshield! 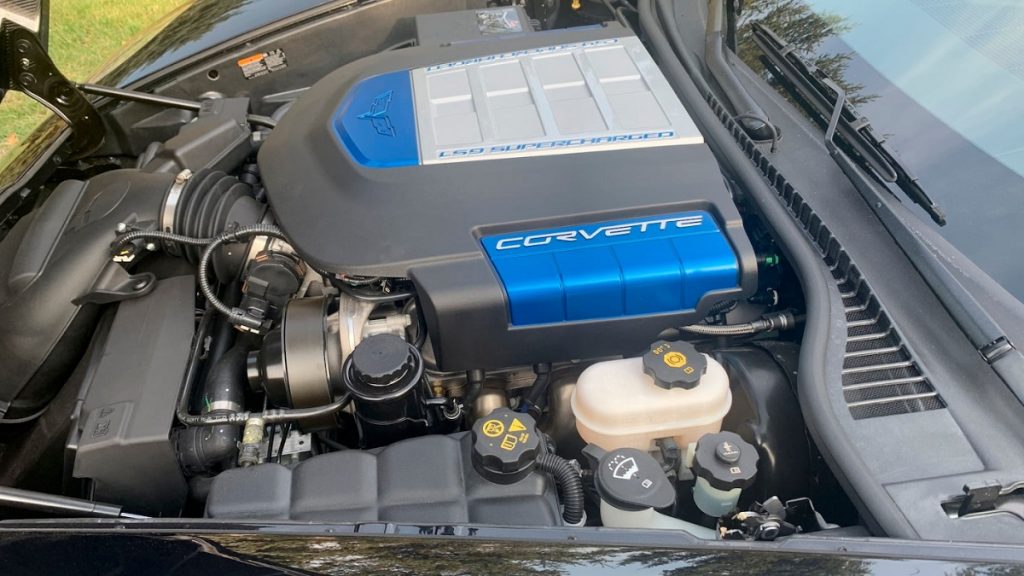 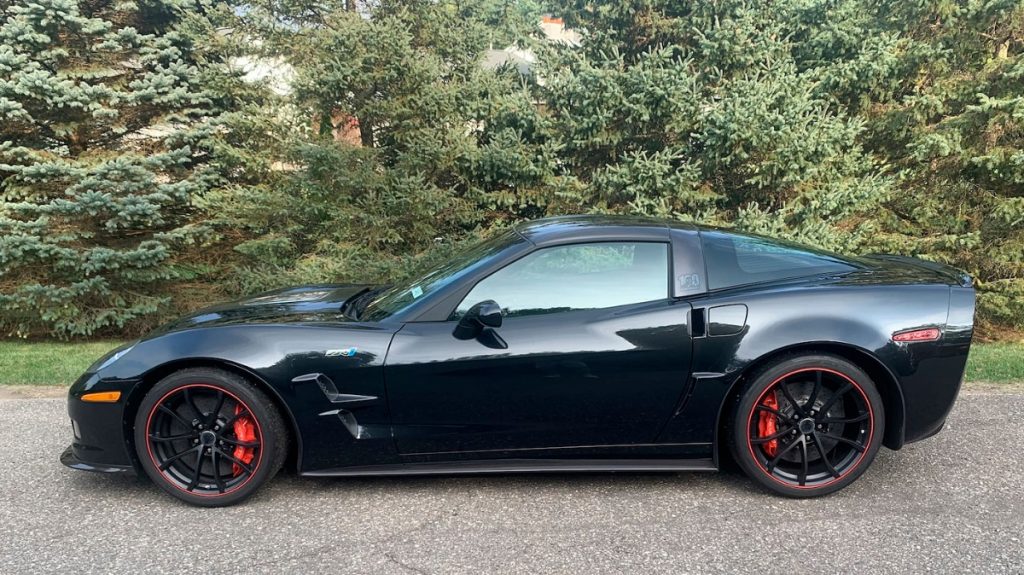 According to Mecum, the original buyer of this Centennial Edition Corvette ZR1 paid nearly $130,000 for it. Check out the listing right here before it crosses the auction block in Indianapolis this week.