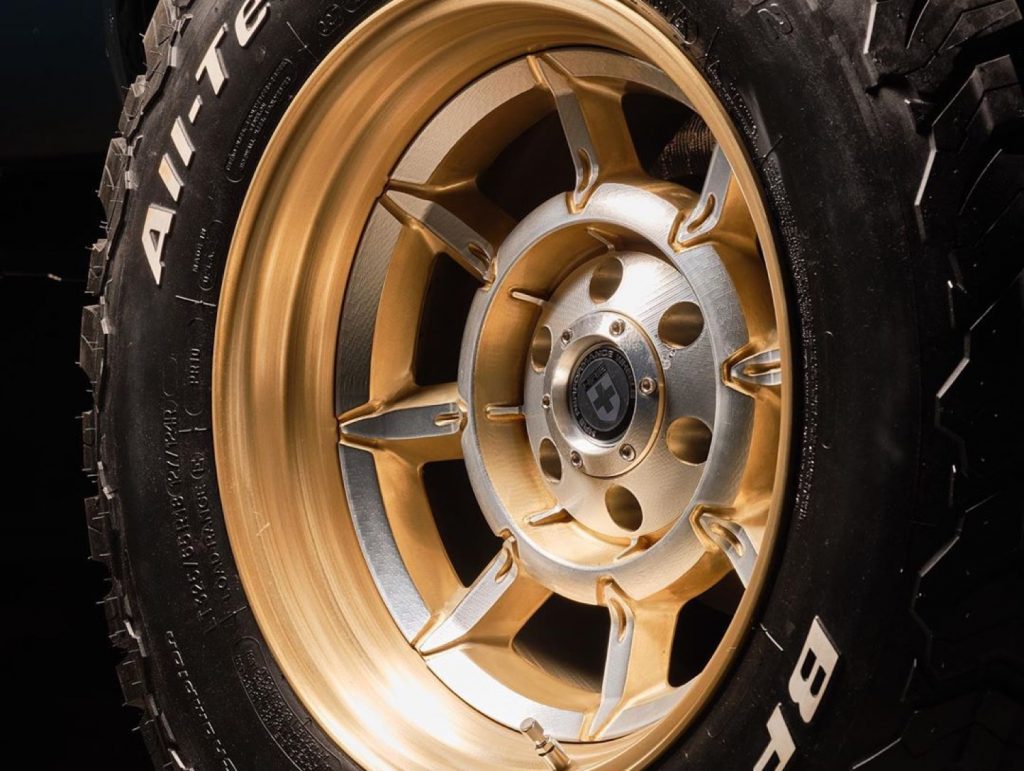 The bespoke Chevy Blazer was recently posted to social media by the official Ringbrothers Instagram feed (@ringbrothers), and the details on this thing are impressive, to say the least.

Hailing from the 1971 model year, this Chevy Blazer is covered in BASF British Racing Green paint, which looks blue in certain light. The exterior also comes with a bevy of custom touches, such as a carbon fiber hood and tailgate, plus 18-inch HRE wheels finished in gold. 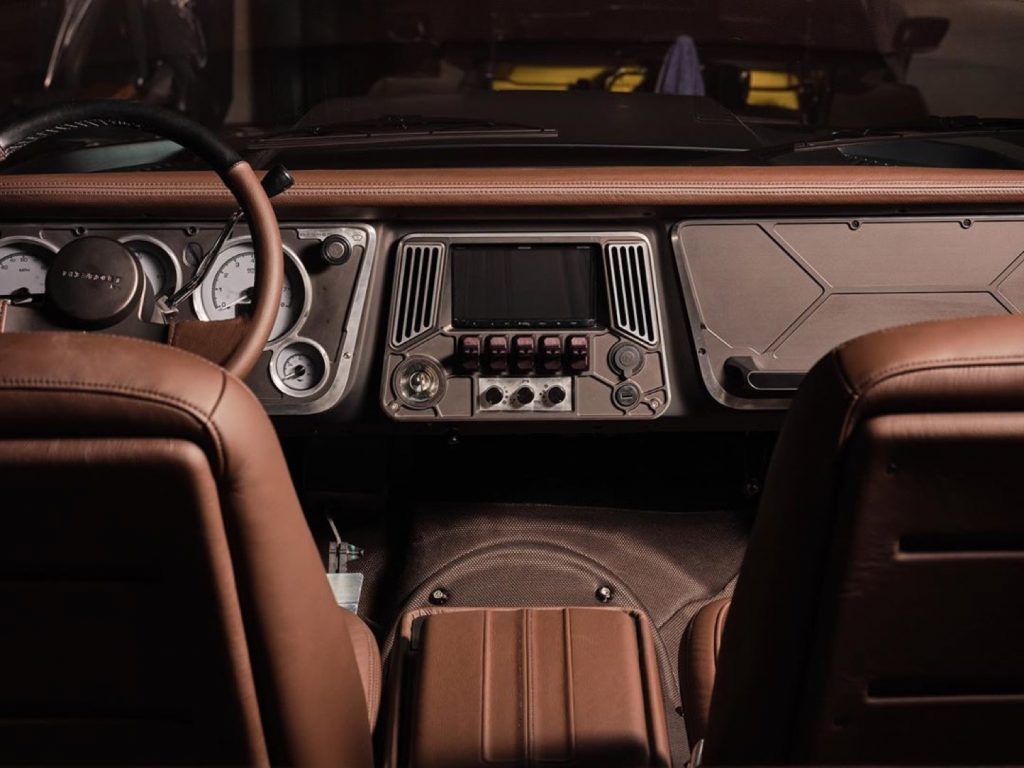 Inside the cabin is custom tan seating from Upholstery Unlimited, plus a custom glove box door and gauges. The stereo is also top-shelf, with components sourced from JL Audio.

Complementing the tunes in the cabin are lovely internal combustion noises provided by the 6.2L V8 LS3 engine, which exhales through a free-flowing Flowmaster exhaust system, producing 430 horsepower. The ‘eight connects to the 4L80-E automatic transmission. 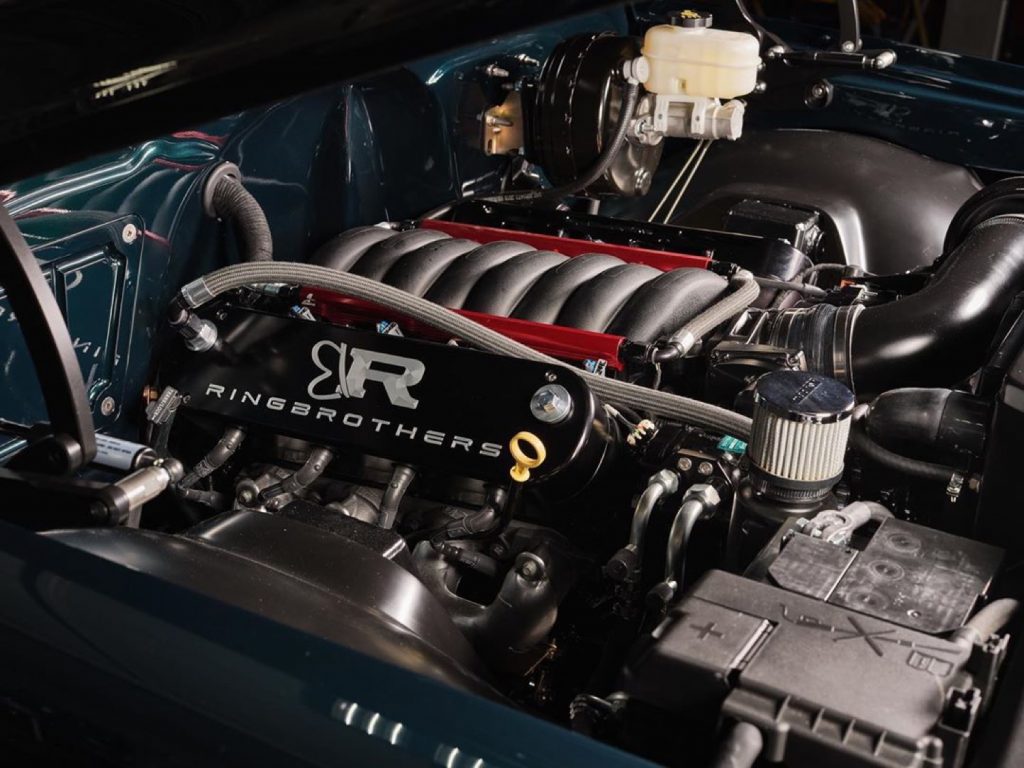 “We first started building Blazers a few years back, and they’ve really taken off in popularity since then,” said Ringbrothers co-owner, Jim Ring. “There is no assembly line at our shop, as each build is completed by hand, bespoke to the owner’s request. There is no other Blazer in the world like this one.”

Ringbrothers has been turning out tons of impressive builds lately, with one recent example including the Chevy Camaro Valkyrja shown at SEMA last year.

“We’re humbled that people continue to come to us for special projects like this,” said Ringbrothers co-owner, Mike Ring. “We realize that our customers could get a new Ferrari or Lamborghini but choose us instead. It’s an honor we don’t take lightly, so we put our heat into each project. We’re glad Future appreciates that.”

You know you picked the right truck when you look at it like this. Congratulations to the newest owner of a Ringbrothers K5 Blazer, @future!