Police in Fishers, Indiana recently located a 1987 Chevrolet Camaro that was stolen way back in 1988, but unfortunately, this wasn’t quite the fairytale ending to the story that it might sound like.

That’s because the late 1980s Chevrolet Camaro in question was located at the bottom of a murky reservoir attached to Fall Creek, a small stream located just outside of Indianapolis. Police were able to find the name of the original owner after bringing it to the surface, but sadly the owner passed away years prior without ever finding out what happened to their car. They then discovered the owner had reported it stolen in July of 1988, so it seems as though the thief may have ditched it in the reservoir sometime after taking off with it. 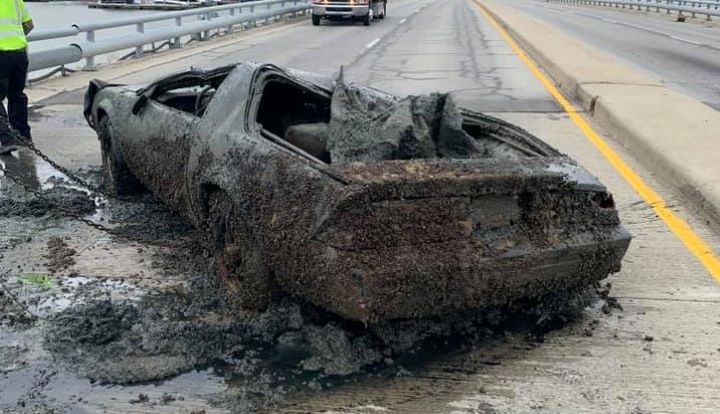 The car may not have been found if it weren’t for a sharp-eyed fisherman, who alerted police after noticing it on the monitor for his fish finder. Police then enlisted the help of a local towing company to lift the vehicle out of the murky depths. 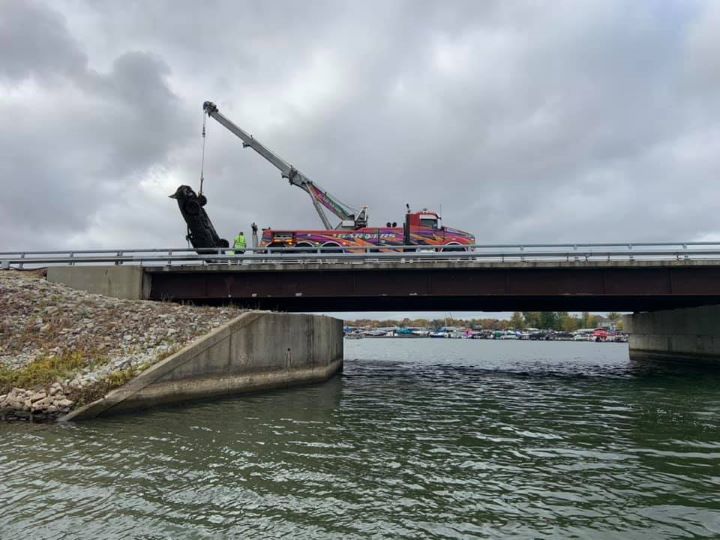 “Another local fisherman notified us recently of a possible vehicle near the Fall Creek Road bridge by the marina they located using sonar in Geist Reservoir,” the Fisher Police Department said in a Facebook post. “Yesterday our dive team located a 1987 Chevy Camaro that had been reported stolen in July of 1988. The vehicle was upside down in several feet of silt. It was successfully removed with the assistance of Garner’s towing. Sadly the owner is now deceased and never was able to find out what happened to their car. It is hard to imagine the vehicle sat underwater over thirty years undetected.” 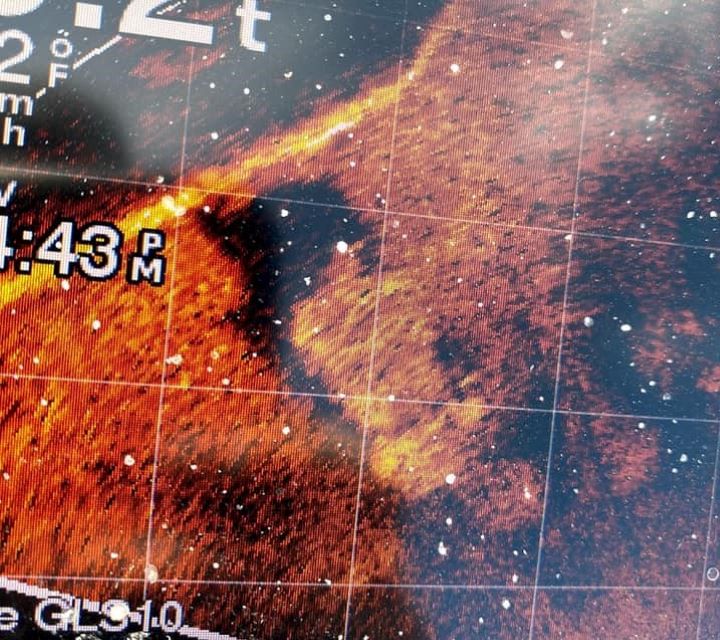 Not surprisingly, the car doesn’t look much like a Chevrolet Camaro after sitting underwater for over three decades. This car is definitely bound for the junkyard, but that didn’t stop some Facebook commenters from jokingly asking if the police plan to part the car out. They weren’t being serious, but we wouldn’t be surprised if there weren’t at least a couple of parts and panels that could be salvaged from this scrap heap.