General Motors president Mark Reuss appeared confident the automaker’s deal with embattled start-up Nikola Corporation will go through during a conference call with analysts with week, sending the fledgling electric vehicle maker’s shares up by 10 percent.

According to Reuters, Reuss said the automaker is “continuing discussions,” with Nikola and said the partnership represents a “big opportunity,” for it to commercialize the hydrogen fuel cell technology it has been working on through its partnership with Honda.

GM entered a tentative agreement with Nikola in September to give it access to the jointly developed GM-Honda hydrogen fuel cell technology, along with its battery-electric vehicle tech, in exchange for an 11% stake in the company. A short-seller report then accused Nikola of being a “fraud” and highlighted various inconsistencies in claims made by the company and its founder, Trevor Milton, sending shares down sharply and leading to Milton’s resignation. GM then went back to renegotiate with Nikola, with its proposed 11% stake now worth significantly less than it was before.

It was previously unclear if GM would go forth with the Nikola deal, but Reuss’ comments are the clearest indication yet that it may be willing to renegotiate with the company. A report published last month indicated that GM is looking to gain an even bigger stake in Nikola in exchange for its services if it goes through with the deal. The new terms of the deal could guarantee GM a certain level of ownership from the outset, or provide it with a larger stake in Nikola if it were to raise a certain amount of money from outside investors. 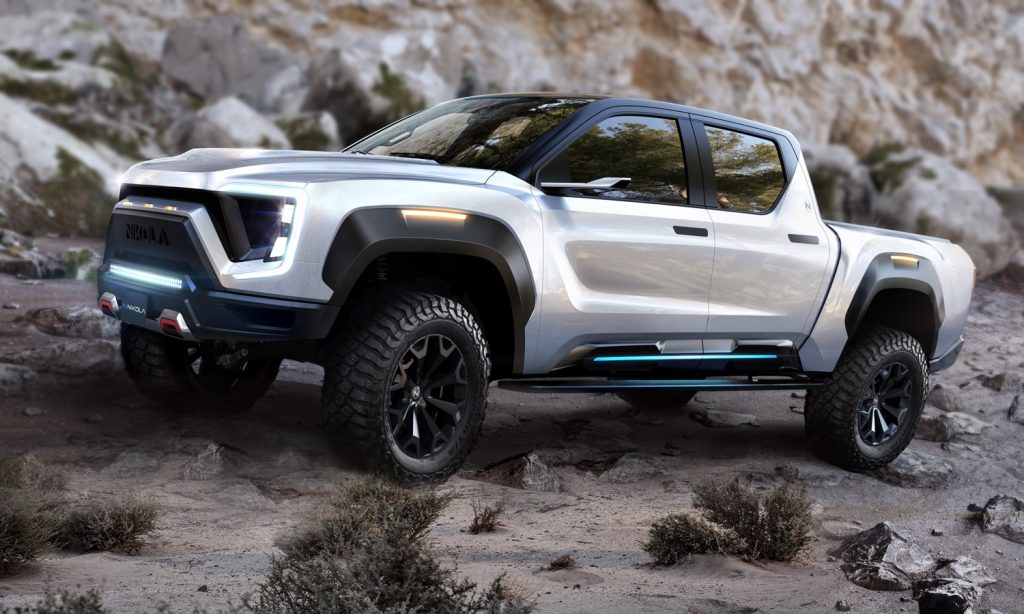 The previous deal would also see Nikola pay GM $700 million to engineer and manufacture the Nikola Badger electric pickup truck on behalf of the company. It’s unclear if the Badger will be part of the renegotiated deal, or if GM will now stay focused on commercializing its hydrogen fuel cell technology. Nikola also recently postponed a three-day debut event for the Nikola Badger called “Nikola World” which was set to feature musical performances and other live entertainment.

GM has not said whe nit will provide an update on its discussions with Nikola.