The National Highway Traffic Safety Administration has launched an investigation over complaints alleging the Chevrolet Bolt EV is prone to catching fire.

NHTSA has so far received three separate reports of fires that started under the rear seat of the Chevrolet Bolt EV while the vehicle was parked. According to a document the agency posted to its website this week, the fire damage in affected vehicles “appeared to be concentrated in the EV battery compartment area with penetration into the passenger compartment from under the rear seat.” A person also reported suffering injuries related to smoke inhalation in one of the complaints.

The Office of Defects Investigation within NHTSA is now “opening a Preliminary Evaluation to assess the scope, frequency, circumstances, and safety consequences of the alleged fires,” the safety watchdog says. A total of 78,000 Chevrolet Bolt EV units spanning the 2017, 2018, 2019 and 2020 model years are included in the investigation. 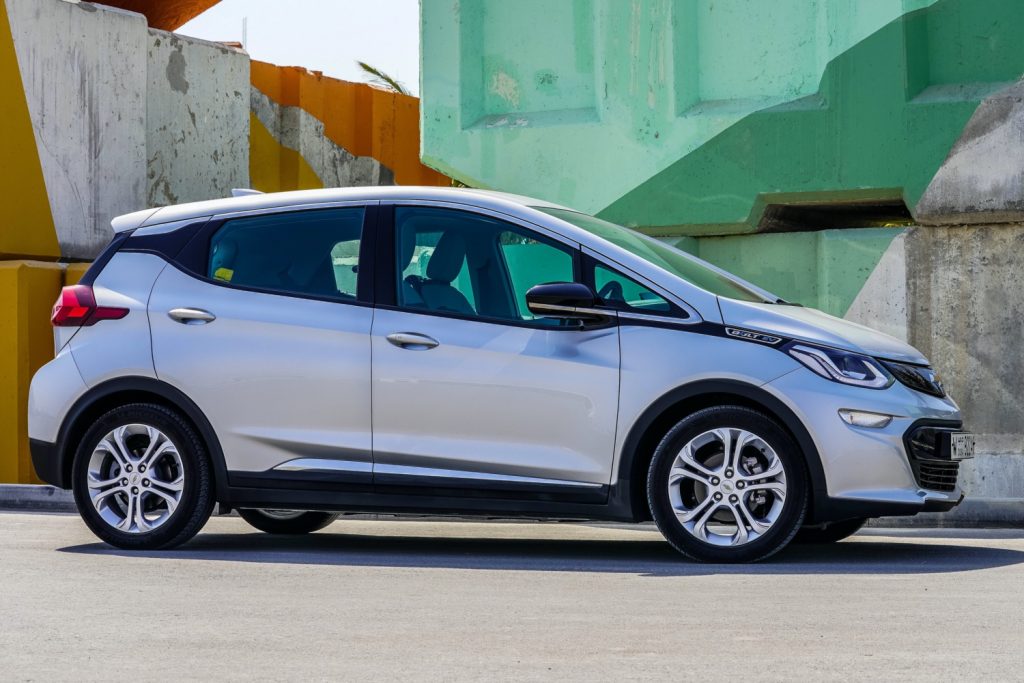 In August, General Motors said it would launch its own internal investigation after a 2019 Chevrolet Bolt EV owner said their vehicle spontaneously combusted while it sat unattended in a parking lot. The vehicle involved in that fire had severe burn damage to the rear bench seat and rear passenger compartment area. The owner of the vehicle in that case said they reached out to GM and demanded the automaker investigate the issue, but the company refused. GM only began to look into the matter after the owner took their story to a local news publication, the person said.

GM is cooperating with the NHTSA investigation into the fires, reports The Detroit News. The agency is hoping to determine the cause of the fires, how often they may occur and the potential safety hazards they pose. The investigation could eventually lead to a recall, the newspaper also said.