General Motors just announced a raft of new investments into several of its U.S.-based production facilities, including more than $100 million earmarked for GM’s Lansing Delta Township Assembly facility to support production of the next-generation GMC Acadia. 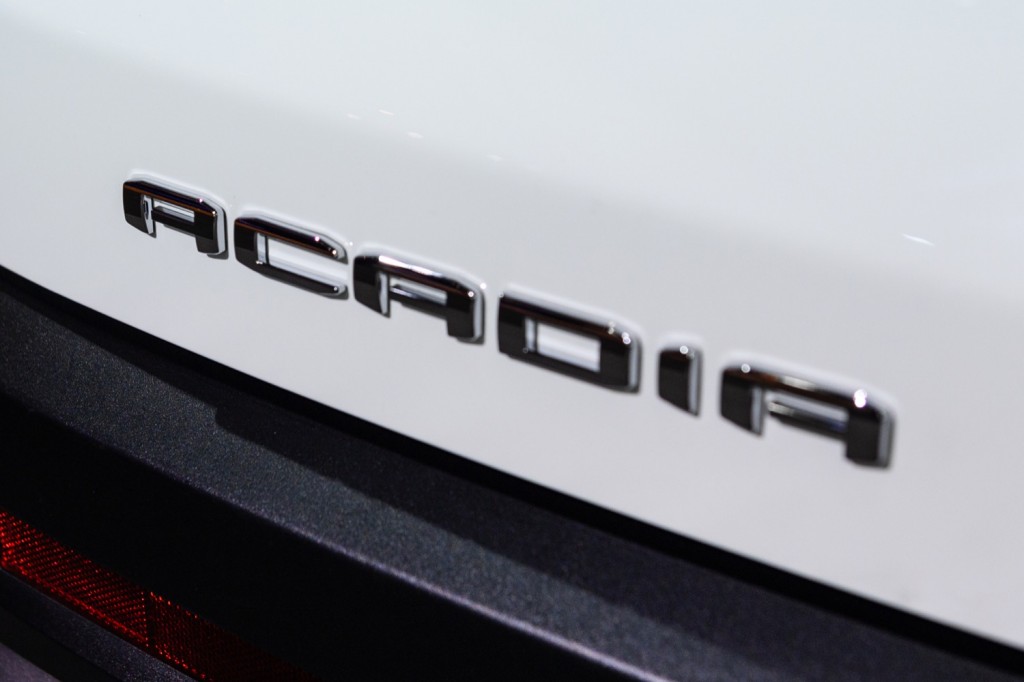 The official confirmation follows GM Authority’s exclusive report published back in August indicating that the next-gen GMC Acadia will grow in size. The current GMC Acadia is produced at the GM Spring Hill plant in Tennessee.

First introduced for the 2007 model year, the GMC Acadia nameplate was initially launched as a three-row full-size crossover. A second generation was introduced a decade later for the 2017 model year, overhauled as a new midsize crossover that shrunk a whole segment smaller than the first-gen model. Now, it appears as though the upcoming third-generation will in fact return to original full-size formula.

With larger exterior dimensions, the up-and-coming next-gen GMC Acadia is expected to be roughly the same size as the current Buick Enclave and Chevy Traverse. As it just so happens, GM’s Lansing Delta Township Plant currently builds both the Buick Enclave and the Chevrolet Traverse.

General Motors originally decided to shrink the GMC Acadia down to a midsize model as part of a strategy to re-aim the nameplate at the heart of the mainstream crossover segment, taking on rival midsize offerings like the Jeep Grand Cherokee. That said, the strategy did not pan out as expected, and Acadia sales have not kept pace with the rest of the segment.

As GM Authority covered previously, GMC Acadia sales totaled 111,276 units in 2017, but those figures were artificially boosted by sales of the previous-generation Acadia, which was sold alongside the launch of the all-new model. Sales in 2019 totaled 99,429 units.