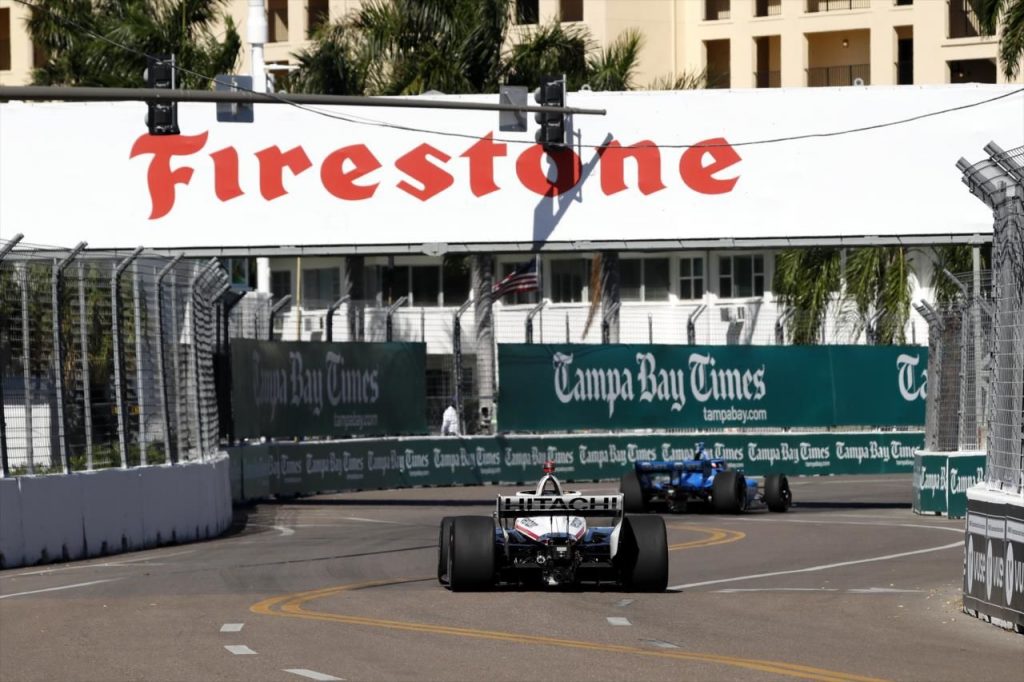 Newgarden started eighth on the grid Sunday and managed to keep himself in contention for the win for a majority of the 100-lap race. The defending series champion took the lead for the first time on Lap 80 following a restart and built a small gap to the other front-runners, but a late yellow bunched the field back up, making Newgarden’s job that much harder. 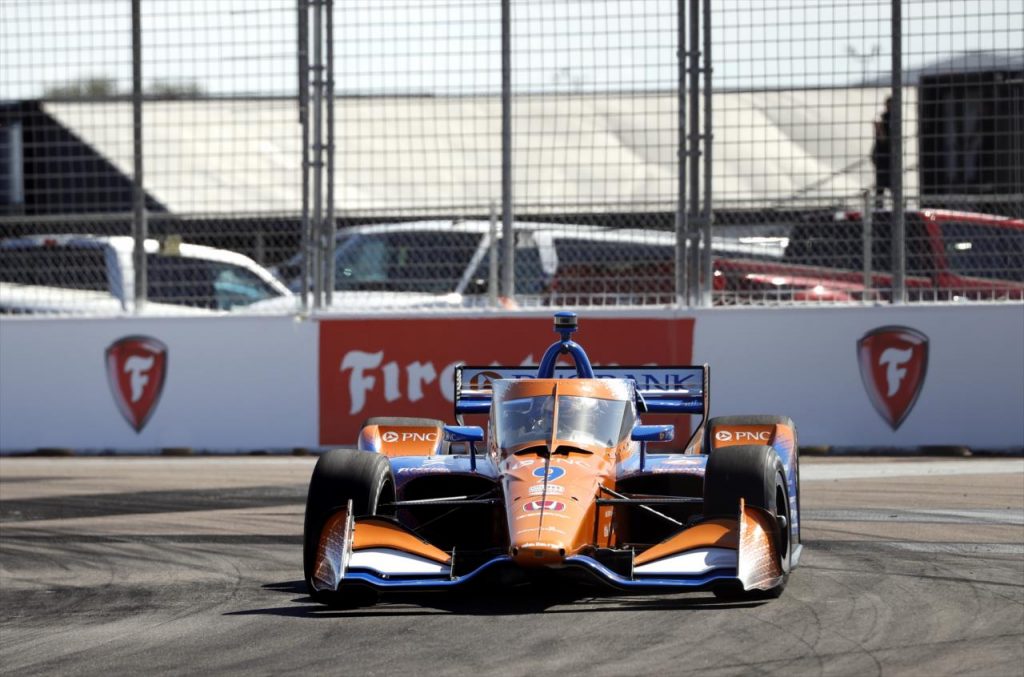 On the final restart, Newgarden fended off an advance from Arrow McLaren SP’s Pato O’Ward and used his experience to put a comfortable space between the Mexican driver and him, crossing the finish line 4.1409 seconds ahead of his fellow Chevrolet driver. Scott Dixon, meanwhile, drove a characteristically consistent race to come home third, securing enough points to beat Newgarden in the championship fight and take his sixth IndyCar Series title.

“We had a solid day,” Newgarden concluded. “We needed to be fairly quick. I think we had a fairly quick car, and we just had to make some moves. That’s all we could do to try and get to the front. We outlasted everybody and did what we needed to do. We knew coming into this that fate wasn’t in our own hands. We weren’t going to be able to decide things. So, we just did what we could and hoped for the best.”

“It’s definitely bittersweet,” the 29-year old added. “First off, congratulations to Scott and all his guys, his crew. It’s big-time to win six championships. I’m sure they’re thrilled. They’re a great competitor. On one hand, I don’t really know what I could do different this year. I don’t know what I could ask my guys to do different. They were flawless. Fastest in the pits all year long. I’m extremely proud to drive for my team.” 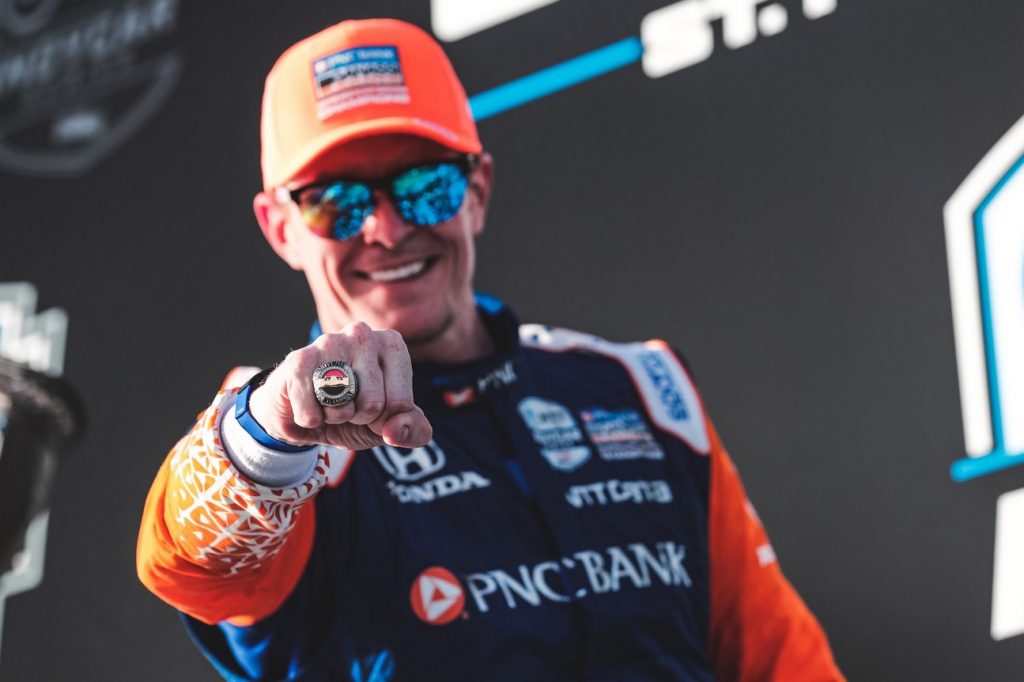 Sebastien Bourdais also impressed after securing a fourth-place finish for A.J. Foyt Racing in just his third race for the team. The Frenchman, who has four Champ Car titles and 37 career victories to his name in American open-wheel, will run a full season for the Chevrolet team in 2021.

Check out the video embedded below for complete highlights from the IndyCar Series finale at St, Petersburg. The series will return in 2021 with the Firestone Grand Prix of St. Petersburg on March 7th.