New exclusive details about the 2021 Cadillac XT5 Hearse have been uncovered by GM Authority. 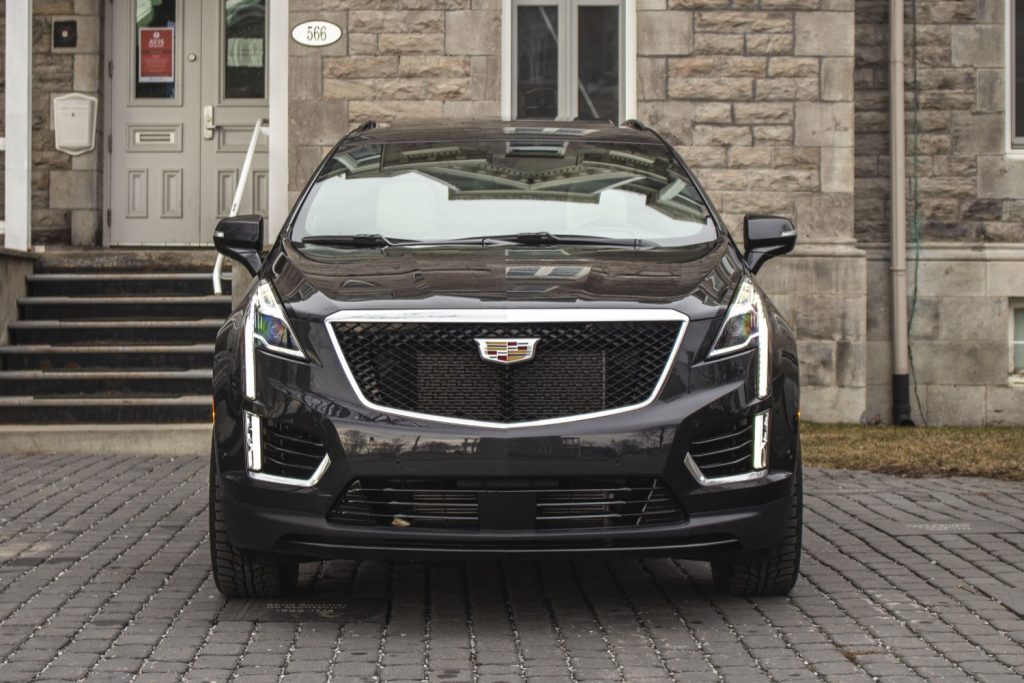 The 2021 Cadillac XT5 Hearse will be sold as an incomplete vehicle to aftermarket upfitters only. The vehicle will come with a turbocharged 2.0L LSY four-cylinder engine, GM nine-speed automatic transmission and front-wheel-drive. All-wheel-drive will also be available as an option, just as it is in the regular XT5. 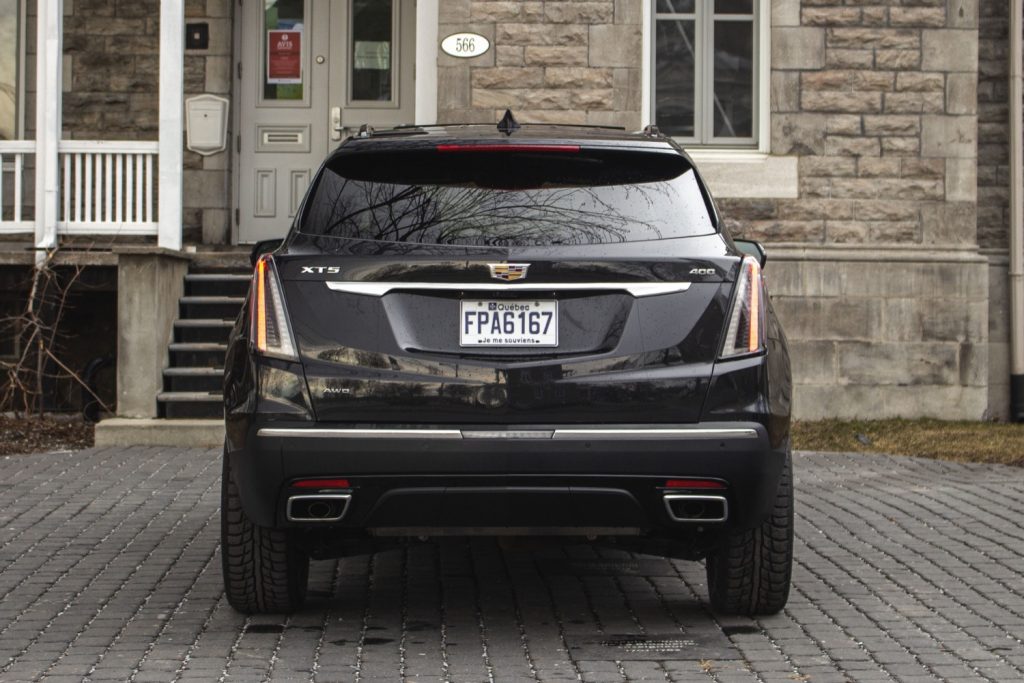 General Motors has not yet released photos of the 2021 Cadillac XT5 Hearse, but a stretched Cadillac XT5 prototype was recently caught testing by our spy photographers, which gave us a rough idea of what the compact crossover as an elongated livery/service vehicle. The prototype had an extra door’s worth of sheetmetal grafted between the B-pillar and C-pillar and along with extra sub-floor reinforcement for the Cadillac XT5’s underlying GM C1 architecture. 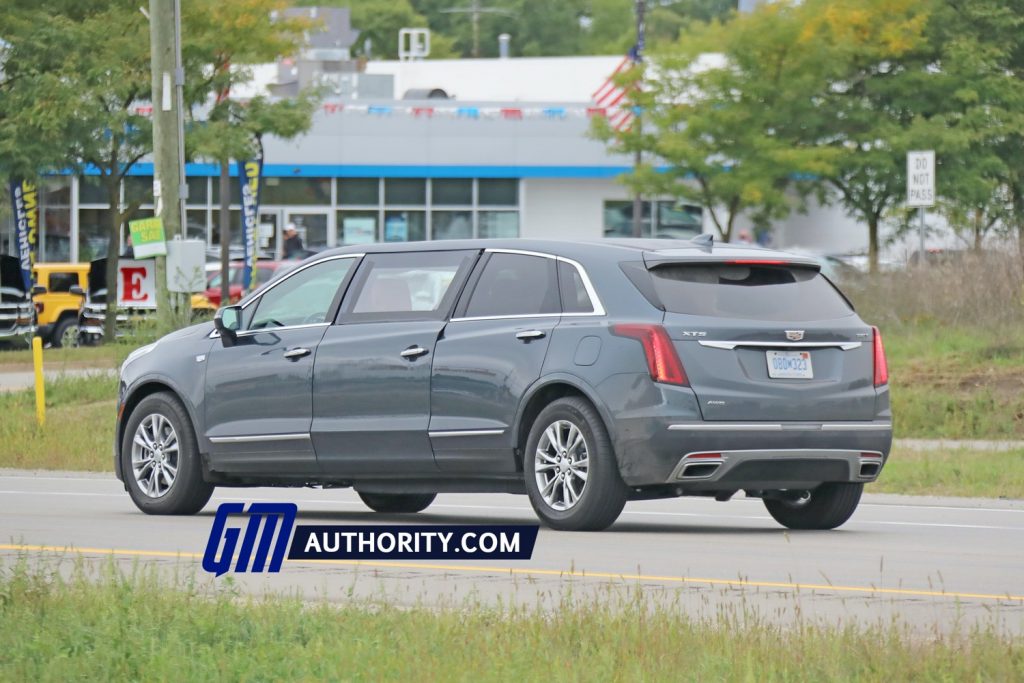 As we await photos of a fully upfitted 2021 Cadillac XT5 Hearse, the Environmental Protection Agency has already released full fuel economy figures for the vehicle. The XT5 Hearse is rated at 20 mpg city, 23 mpg highway and 21 mpg combined when equipped with the 2.0L LSY engine, GM nine-speed transmission and FWD. The rating is the same for AWD models.

It’s currently not clear when the 2021 Cadillac XT5 Hearse will be made available to vehicle upfitters, or how much GM will charge for it. 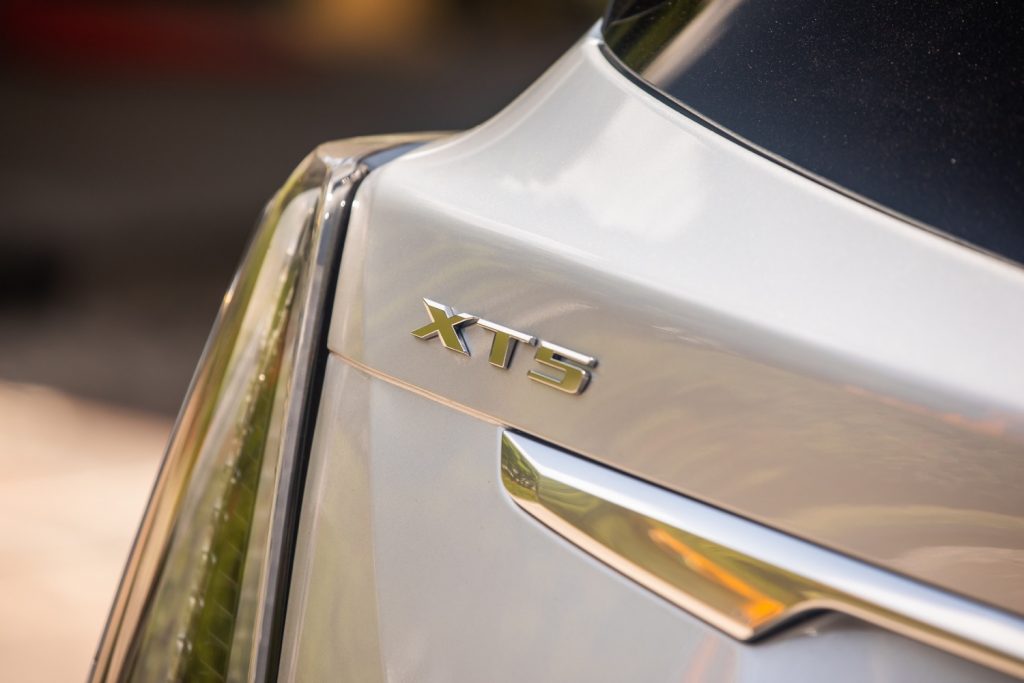 GM applied a number of small changes to the Cadillac XT5 for 2021. These included the addition of two new colors to the vehicle’s palette (Dark Moon Blue Metallic and Infrared Tintcoat), new 20-inch wheel options and the addition of Wireless Apple CarPlay and Wireless Android Auto as a standard feature on all trim levels, among more.