The Chevy Chevelle nameplate was produced between 1963 and 1977, with three generations coming and going in that time. In that relatively short time, the Chevelle established itself as a true enthusiast favorite, and now, one digital artist is reviving the name with a modernized rendering. 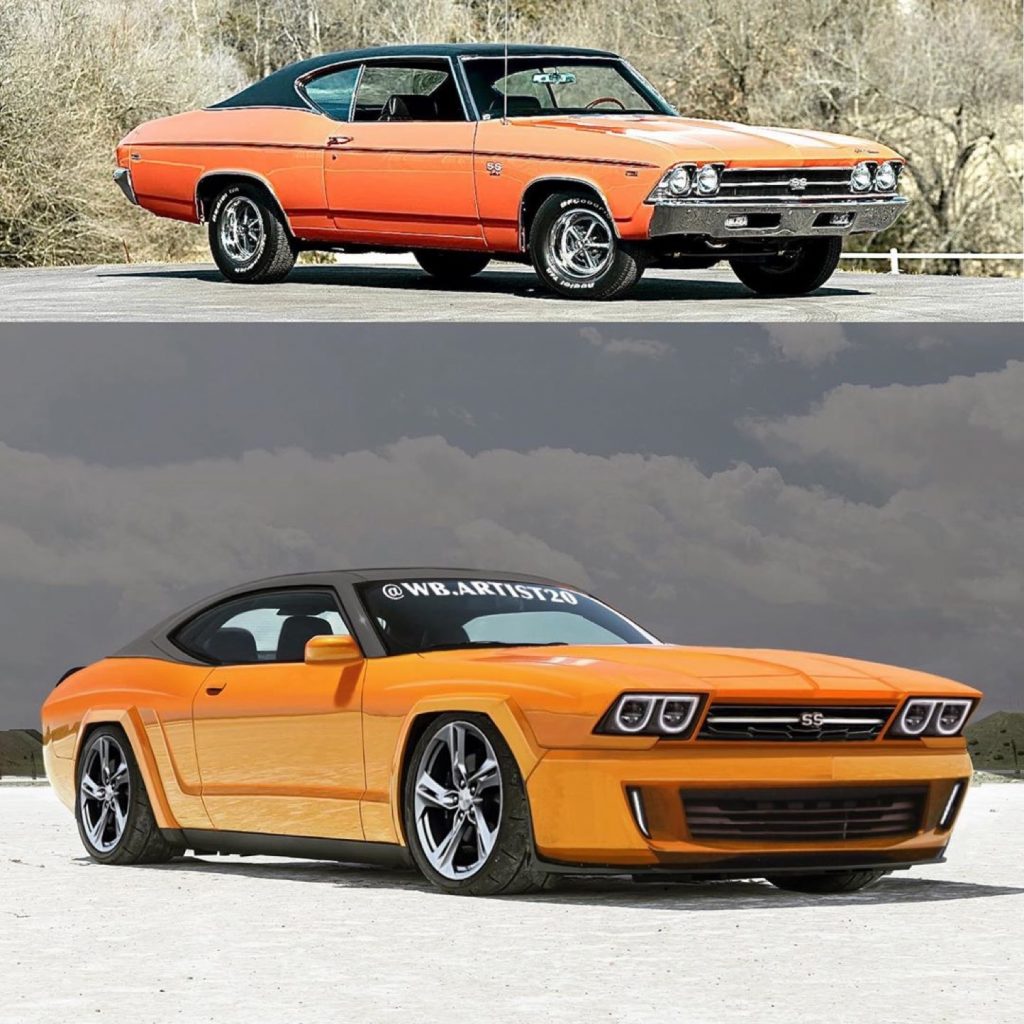 “One of my toughest cars to modernize!” wb.artist20 writes in the post. “The Chevelle! Chose ’69 ‘cause it’s the toughest IMO!”

“My concepts are never a claim to be better, just paying homage to the original,” the artist writes, adding that the original “is always better.” 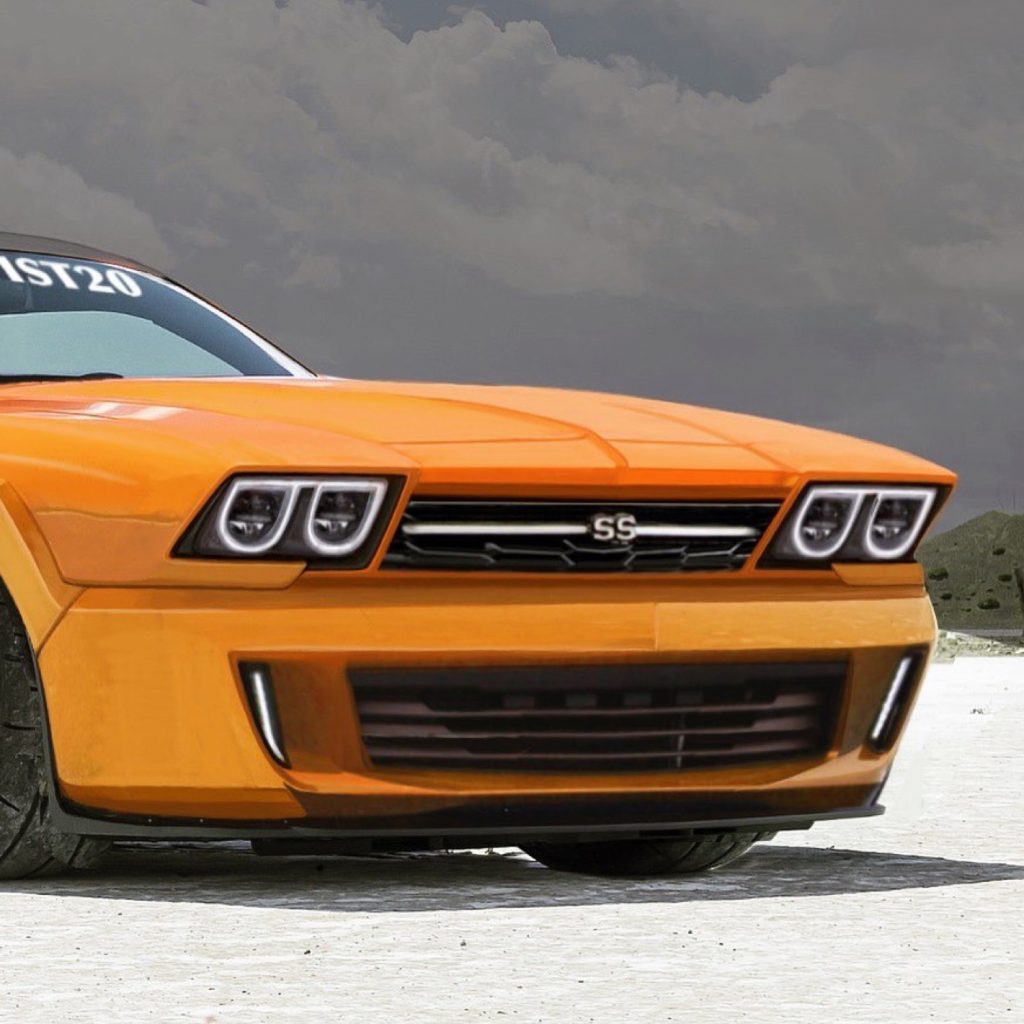 Looking over this modernized Chevy Chevelle rendering, there are definitely some old-school cues to pick out. Up front, quad headlamps shine the way forward with U-shaped signature lighting, connected with a horizontal LED lamp and centrally placed SS badge in the upper grille. Angled corner lamps help to frame the lower air intake, complementing the edge-like hood line. 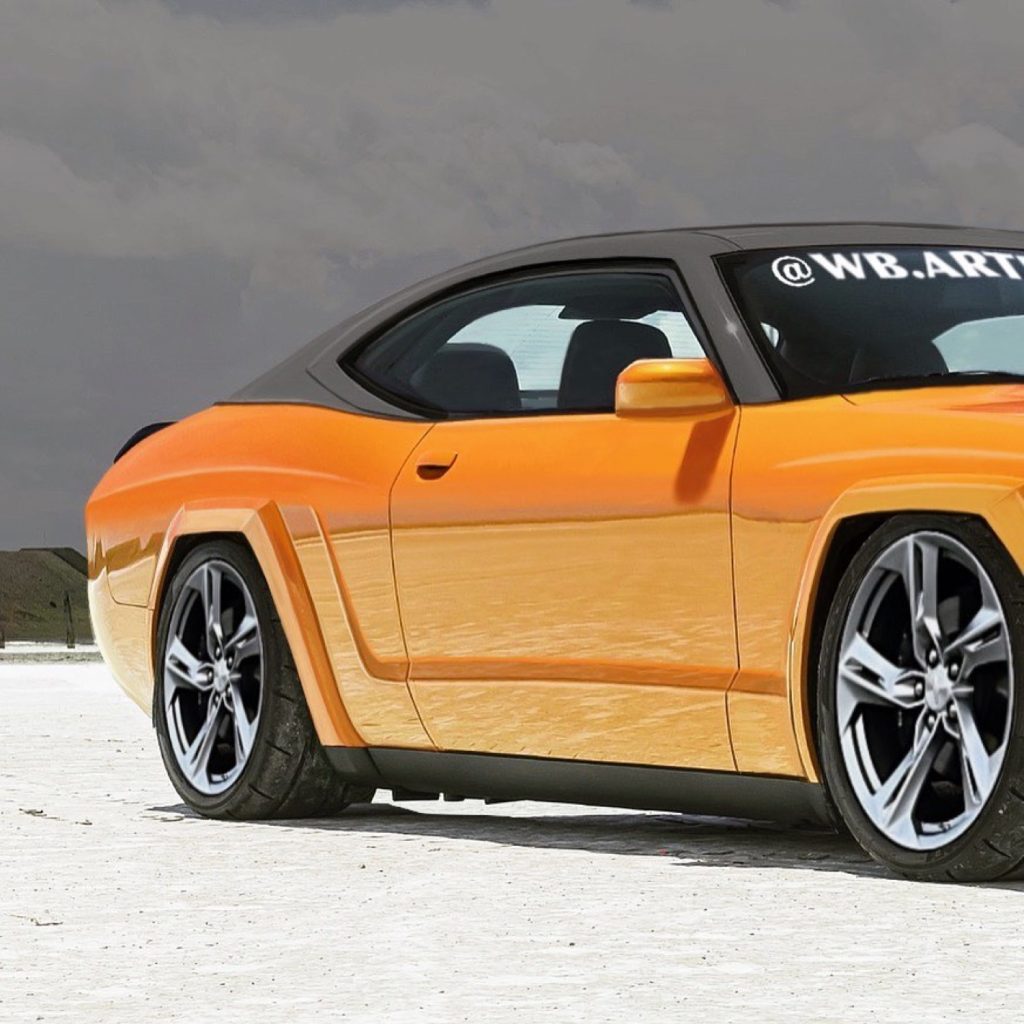 Moving back along the flanks, we find this modernized Chevy Chevelle lowered over a set of polished five-spoke Chevrolet Camaro SS wheels, housed neatly under squared-off fenders. Lower styling lines break up the panel lines, as do additional creases above the fenders. Also notable is the two-tone color treatment, with a yellow-orange hue for the lower half of the vehicle, and a dark gray finish for the canopy.

😅 One of my toughest cars to modernize! The Chevelle! Chose 69 cause it’s the toughest IMO! Not sure how I feel about it so y’all decide! My concepts are never a claim to be better just paying homage to the original. I will be adding that disclaimer every time for those who think I’m claiming it’s better… I am NOT the original is always better in my eyes! 😁 • • • • #chevelle # #chevelless #chevychevelle #chevrolet #musclecar #modernization #render #rendering #conceptcar #cardesign #cardesigncommunity #explore #explorepage

With it’s wide, low stance, this modern Chevy Chevelle certainly looks aggressive. The question is – does this design do the original justice? Let us know by voting in the poll, and make sure to subscribe to GM Authority for more Chevrolet Chevelle news, Chevrolet news, and around-the-clock GM news coverage.