The new Mercedes-Benz EQS battery-electric sedan has been teased ahead of its arrival next year.

The new Mercedes-Benz EQS is essentially the battery-powered version of the new S-Class full-size sedan and as such, will serve as a direct rival to the Cadillac Celestiq. That said, Mercedes has a huge jump on Cadillac with its large electric luxury sedan. Whereas the Celestiq isn’t expected to go on sale for a few more years at least, the EQS is already undergoing testing at Mercedes’ test center in Germany and will be in customer’s driveways by next year. Mercedes expects all-electric and plug-in hybrid vehicles to account for more than half of its sales by 2030. 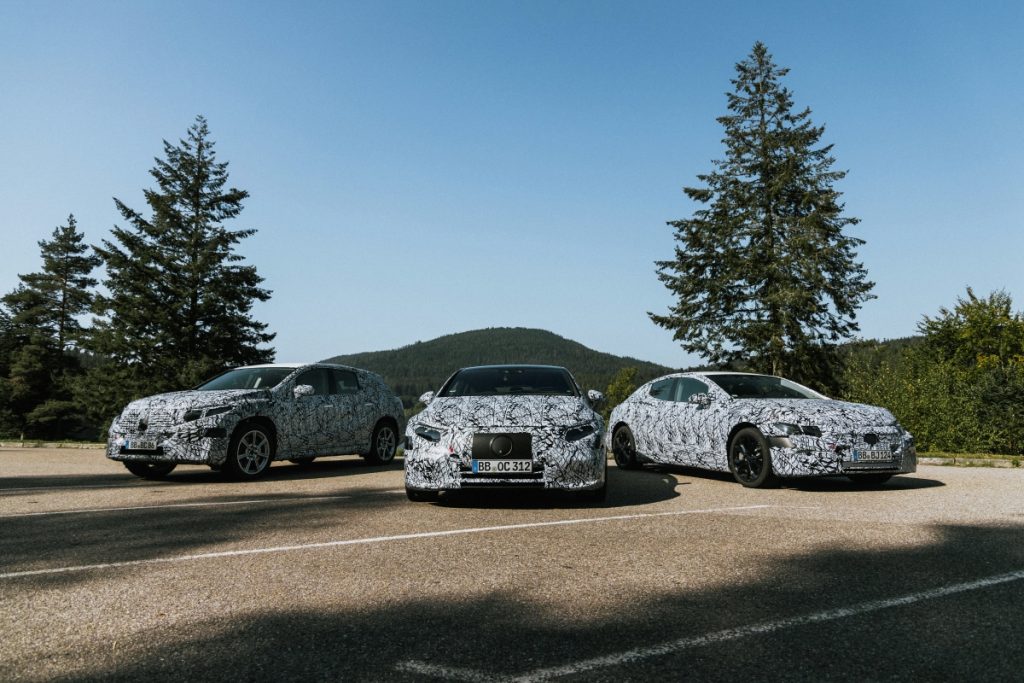 The Mercedes-Benz EQS rides on the automaker’s new dedicated all-electric architecture and will be able to travel an estimated 700 km (432 miles) on the generous WLTP test cycle. The automaker has not released any details on the vehicle’s electric motors, battery size and charging setup, though these details should come to light as its arrival next year approaches. The EQS electric sedan will also spawn an EQE “business saloon” model, which we imagine will be slightly smaller and about the size of a Mercedes-Benz E-Class. There will also be separate SUV variants of both the EQS and EQE, which will also use the same dedicated all-electric architecture.

In a statement, Mercedes-Benz’s vice president of EV architecture, Christoph Starzynski, said the “EQS has already piled up far more than two million test kilometers from the heat of South Africa to the cold of Northern Sweden,” ahead of its arrival next year.

“The EQS will be the S-Class of electric vehicles,” Starzynski added. “That is why it is undergoing the same demanding development program as any other vehicle that has the privilege of proudly bearing the three-pointed star.” 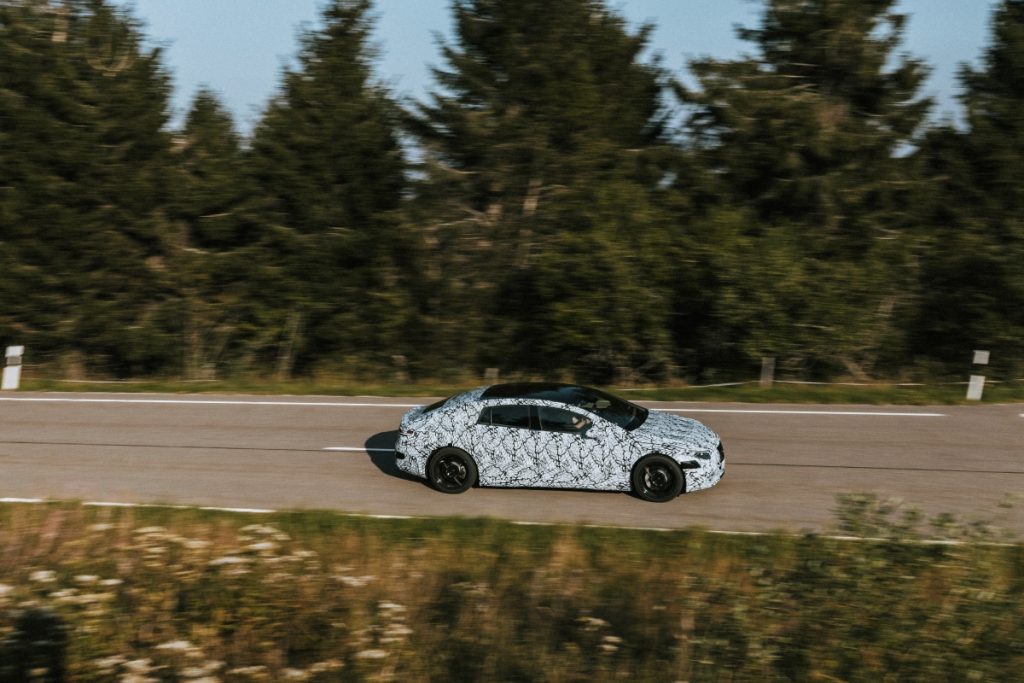 Cadillac has been extremely cagey with details on the new Celestiq sedan, so it’s hard to say how it will match up against the EQS. We know the concept version of the sedan will be bigger than the already large Cadillac CT6 and will feature an extremely luxurious cabin with a 2+2 seating arrangement. The fully electric four-door will be mostly hand-built (apart from the battery packs and underlying BEV3 platform) and will cost around $200,000 USD. It’s not expected to hit the market for a few more years, so General Motors will be keeping a close eye on rivals like the EQS to benchmark the Celestiq with.

We’ll have all the official details on the new Mercedes-Benz EQS and Cadillac Celestiq electric sedans as soon as they become available.