There’s a resurgence of interest in the third-generation Chevy Camaro right now, with some enthusiasts finally getting their hands on the muscle car they’ve always dreamed about and fixing it up to meet modern standards. Helping to make that experience possible is North Carolina-based tuner Detroit Speed, which stuffed a high-revving LS7 V8 into the black-and-blue bruiser featured in the following video. 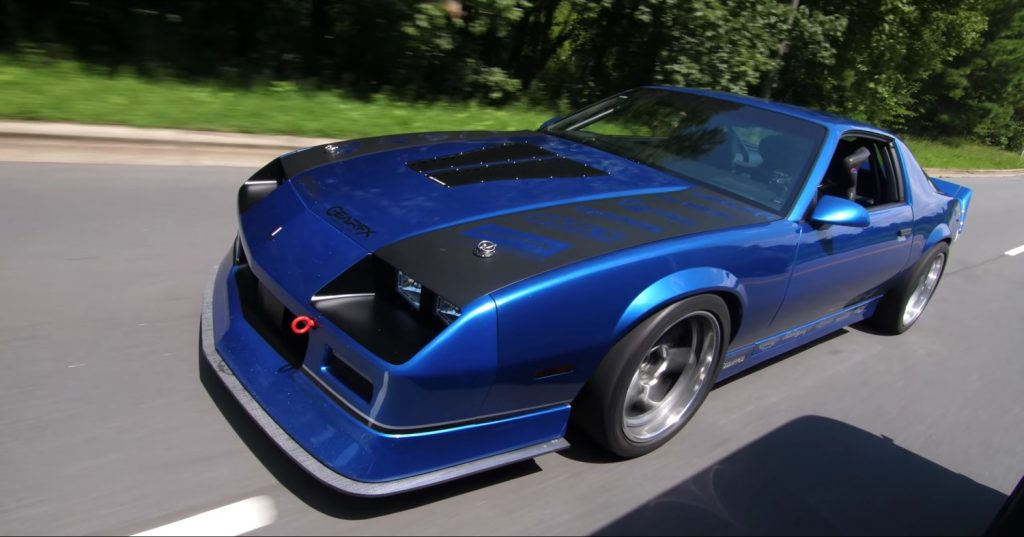 Brought to us by YouTuber ThatDudeinBlue, this video is a little under 10 minutes long, placing the viewer in the passenger seat as the featured Chevy Camaro is driven on the street and given a few hard pulls.

From the off, this thing looks quite nice, with pristine body work that enhances the original aesthetic without making it unrecognizable. There are long flat-black stripes added behind the headlamps, while five-spoke wheels mount beefy tires in the corners. There’s also a set of heat extractors on the hood. 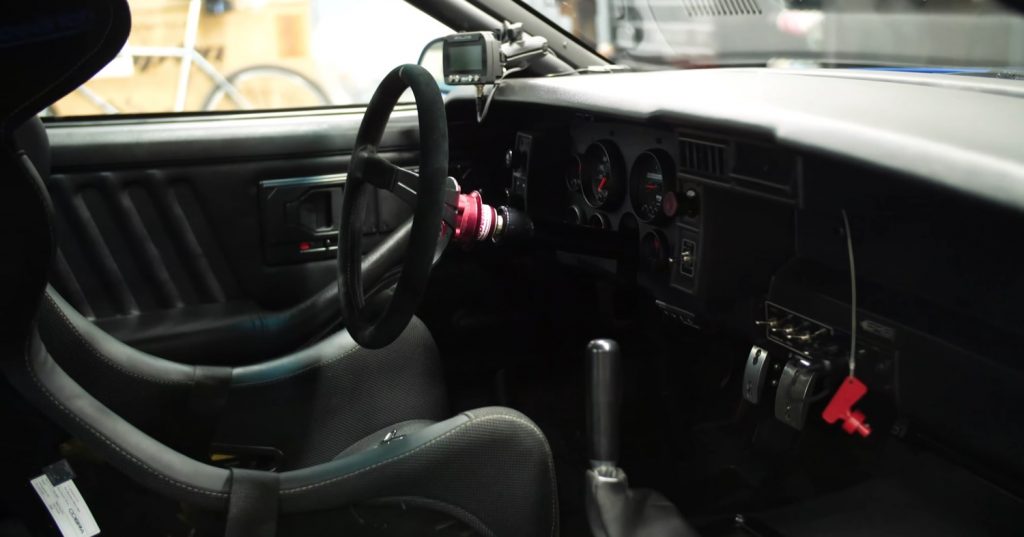 Inside, this Chevy Camaro looks like it wants to get down to business, with a caged-up cabin space and fixed-back Cobra racing seat for the driver. The pilot gets to grips with a three-spoke steering wheel, while a set of ancillary Autometer gauges are set in the stock dash. Racing harnesses keep the driver and passenger in place, while a Vintage Air heater, cooler, and defroster keeps things comfy. 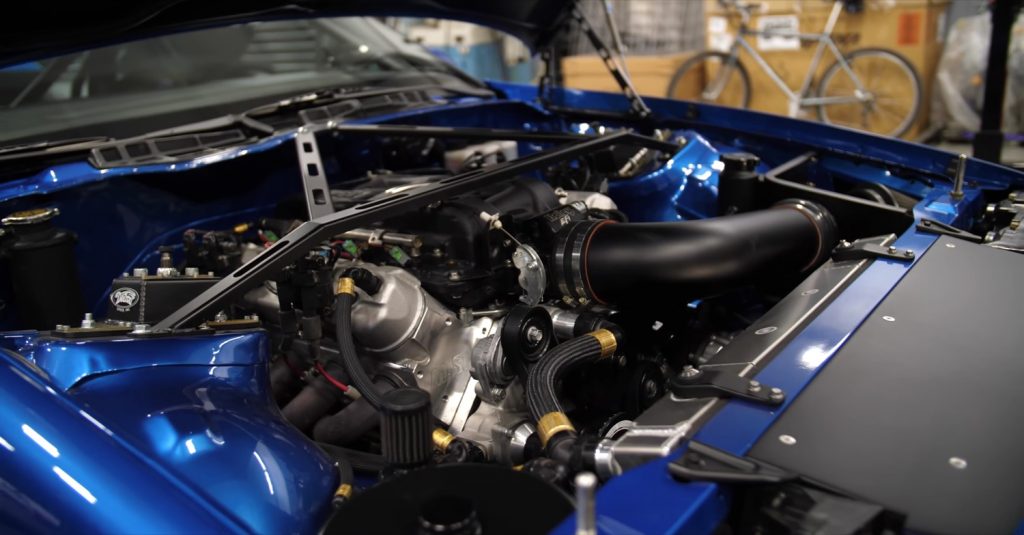 Without a doubt, the most interesting part of this build is the destroked LS7 V8 engine, which now revs to a head-spinning 8,500 rpm and sounds absolutely amazing along the way. Total output is now rated at a little over 700 horsepower at the crank, all of which is sent rearwards by way of a six-speed manual transmission from Bowler. 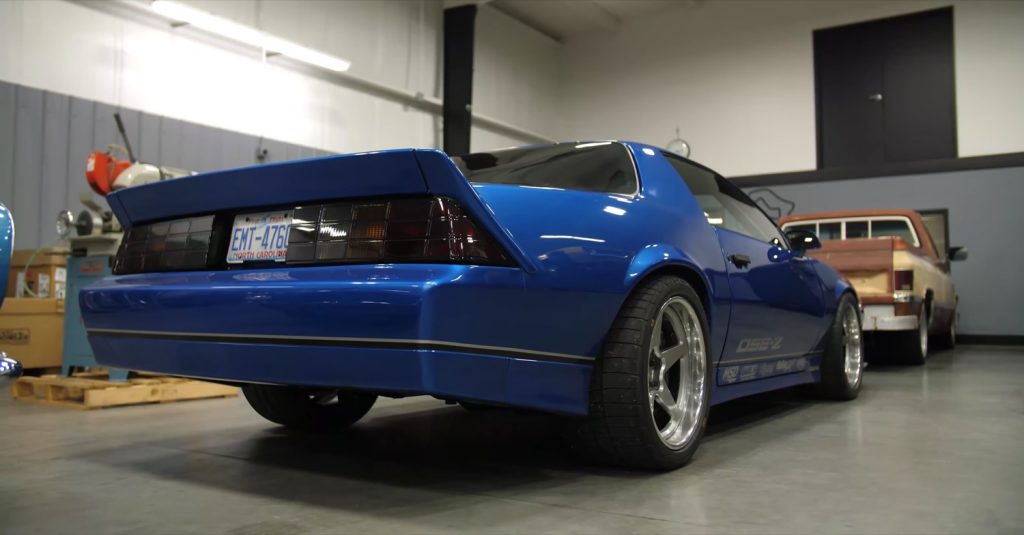 Making it stick are BFGoodrich Rival S tires, complemented by a full Detroit Speed suspension setup, which means this Chevy Camaro not only has the power and sound of a true-blue sports car, but the handling chops as well.

Hit play on the video and let us know what you think of this tasty build from Detroit Speed, and make sure to subscribe to GM Authority for more Chevrolet Camaro news, Chevrolet news, and around-the-clock GM news coverage. 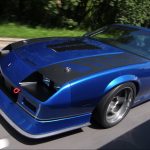 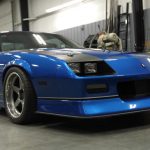 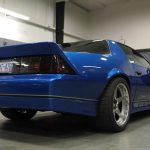 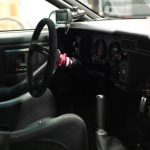 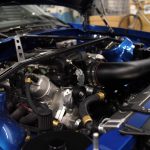 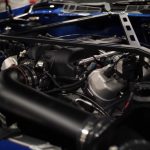 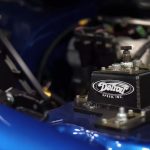