Lingenfelter Performance Engineering is one of the most well-known American tuners, especially when it comes to popular General Motors products like the Chevy Camaro and Corvette. Despite this, Lingenfelter has remained fairly quiet on the C8 Corvette front – until now. 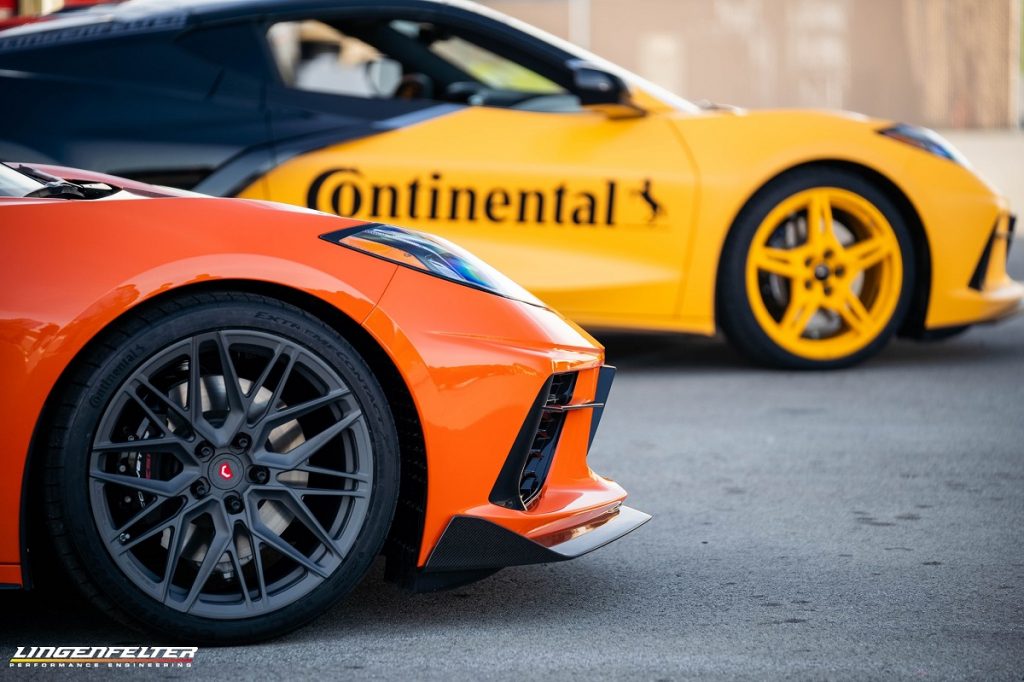 The Michigan-based tuning company is preparing to announce the details of its new tuning program for the C8 Corvette next month. While we’re still awaiting official details on the program, the company recently released a short teaser video showing its development car undergoing testing at what appears to be Pittsburgh International Race Complex in Wampum, PA, allowing us to see it in action and hear its raspy aftermarket exhaust. 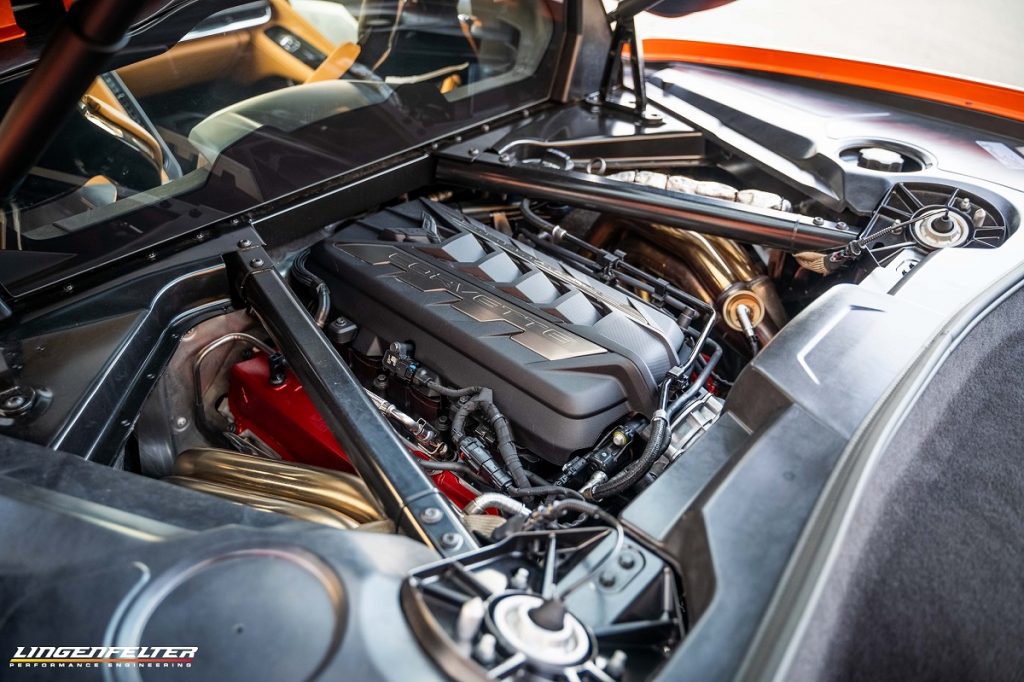 The Sebring Orange Tintcoat Lingenfelter C8 Corvette pictured in this video has Corsa headers, a Corsa exhaust, a carbon fiber Performance Design intake manifold and Vossen Evo Series aluminum alloy wheels wrapped in sticky Continental Extreme Contact tires. The car also appears to be equipped with a carbon fiber front splitter and carbon fiber rear wing, but it’s not clear what brands these products are from.

The car with the Continental livery is also tuned by Lingenfelter, but the details on that car are even less clear, so we’ll be eagerly awaiting the company’s planned November 9th announcement on its C8 Corvette tuning program.

It’s worth noting that power-enhancing upgrades for the C8 Corvette have been very limited thus far due to the vehicle’s encrypted ECU. It’s not clear if Lingenfelter has managed to extract any additional power out of the 6.2L LT2 V8 engine, but we’d be surprised if the Corsa exhaust and aftermarket intake didn’t give the mid-engine Vette a little more oomph. 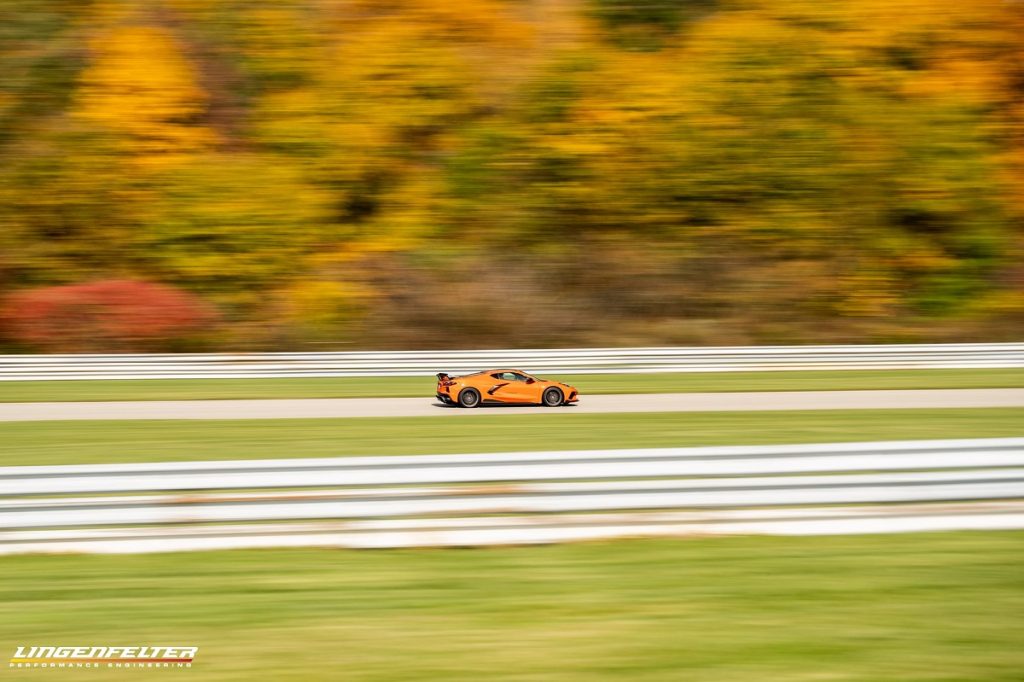 While the details on the Lingenfelter tuning program for the C8 Corvette are a bit scarce right now, the company confirmed that both cars passed these on-track validation tests with “flying colors.” Check out the video embedded below to see them in action and stay tuned for more details in the coming weeks.