There are innumerable Chevy trucks to point to when it comes to remembering General Motors’ best and brightest pickup models. As such, Chevrolet New Roads Magazine is featuring some of the most iconic models from the Bow Tie brand’s history in a series called “Legends of Chevy Trucks,” which so far has included a look at the 1955 Task Force line and the 1962 C/K Series. Now, the magazine is looking at the 1973 Square Body.

Aided by literature and artifacts from the General Motors Heritage Center, this installment of the Legends of Chevy Trucks series includes photos from the period, as well as illustrations and some interesting factoids as well.

The 1973 model year introduced an all-new third-generation for the C/K series Chevy pickup line, including a new look that became colloquially known as the “square body,” also sometimes referred to as “box body,” thanks to distinctive hard edges and panels that created a clean exterior style. “Larger glass areas with curved side windows contributed to visibility from the cab, while a large new grille and a wide stance gave the pickups a purposeful appearance befitting their capability,” Chevrolet writes. 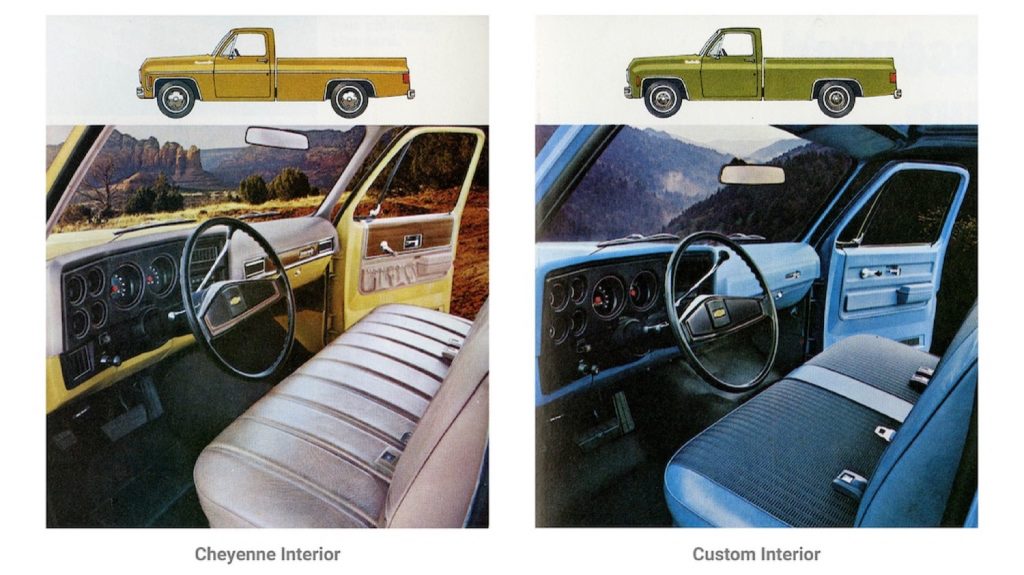 In addition to new styling, the 1973 Square Body Chevy pickup also came with a larger, roomier cabin with more head, leg, shoulder, and hip room than the preceding model year. The cabin space featured redesigned trim and a one-piece instrument panel, as well as “flow-through” ventilation and improved insulation and weatherstripping. Entertainment options included an AM radio or an AM/FM radio.

“It all contributed to making the trucks a more pleasant place to spend long days on the road, farm, or job site,” Chevrolet writes. 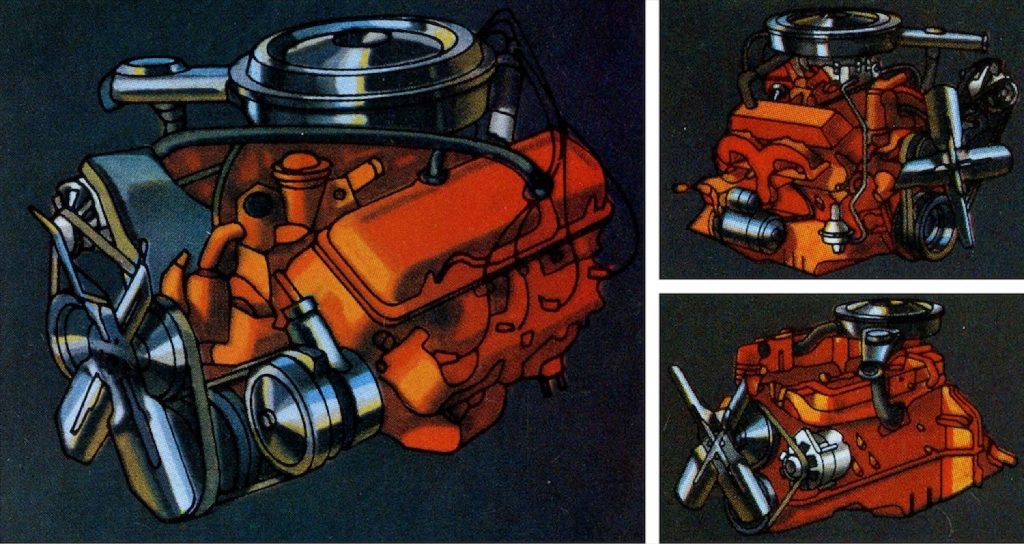 What do you think of this iconic Chevy truck nameplate? Let us know in the comments, and make sure to subscribe to GM Authority for more Chevrolet news and around-the-clock GM news coverage.