The last production Pontiac Fiero will soon be put up for auction at a small classic car sale in Greensboro, North Carolina.

With just 582 actual miles on the clock and the original delivery plastic wrap still covering the seats, steering wheel and doors, this gleaming red Pontiac Fiero sits exactly as it did when it rolled off the production line at General Motors‘ Pontiac Assembly plant in Michigan in 1988. One might think the car was purchased by an overly optimistic collector who put it under a cover and forgot about it, thinking it’d be worth something one day, but there’s actually a somewhat more interesting back story to this car. 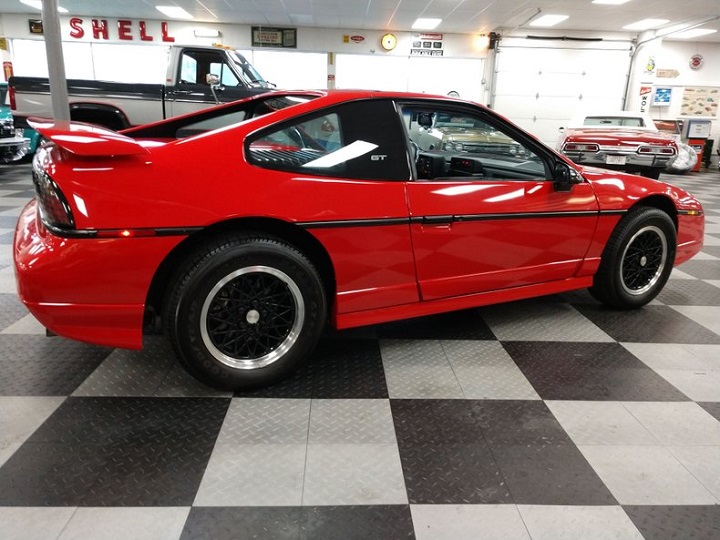 As a token of gratitude to Pontiac Assembly employees for all their hard work over the years, GM held a raffle for the last production Pontiac Fiero. The employee that won the raffle decided to hold onto the car, but instead of enjoying it for themselves, they put it in their garage to preserve it as a piece of American automotive history. 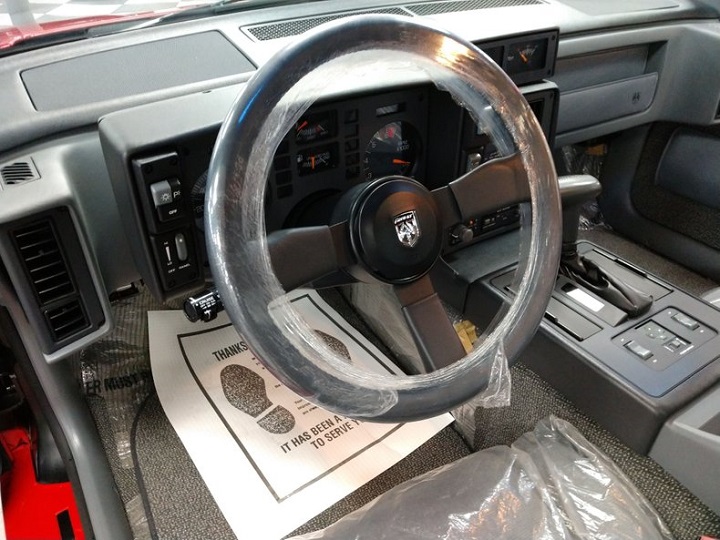 Due to its loving first (and only) owner, this Fiero only has delivery miles on the odometer and still sits in like-new condition. The car, which features the optional 2.8L V6 engine and four-speed automatic transaxle, also comes fully documented with the original build sheet, pictures of it on the assembly like, the original owner’s manual and paperwork and an original newspaper article on the end of Fiero production at Pontiac Assembly. 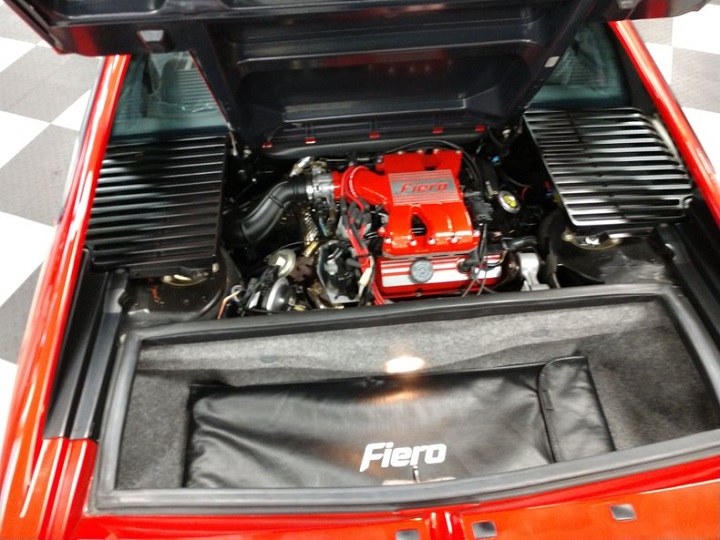 This 1988 Pontiac Fiero is a significant piece of GM history, in our opinion. Not only is it the last-ever production Pontiac Fiero, it’s also the last car to be built at the historic Pontiac Assembly Plant, which closed on August 16th, 1988 after opening its doors back in 1927. A number of notable Pontiac vehicles were built at the facility, including the Pontiac GTO (1964-1974), Pontiac Le Mans (1962-1981) and Pontiac Grand Prix (1962-2008). 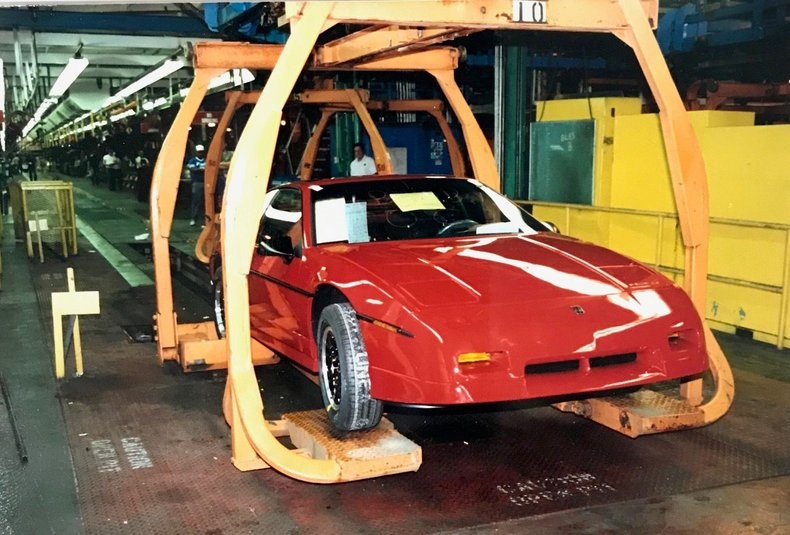 This car will cross the auction block at GAA Classic Car Auctions, which will be held in Greensboro from November 5th through to the 7th. Check out the listing here for more information on this mint Pontiac Fiero, along with some more photography.