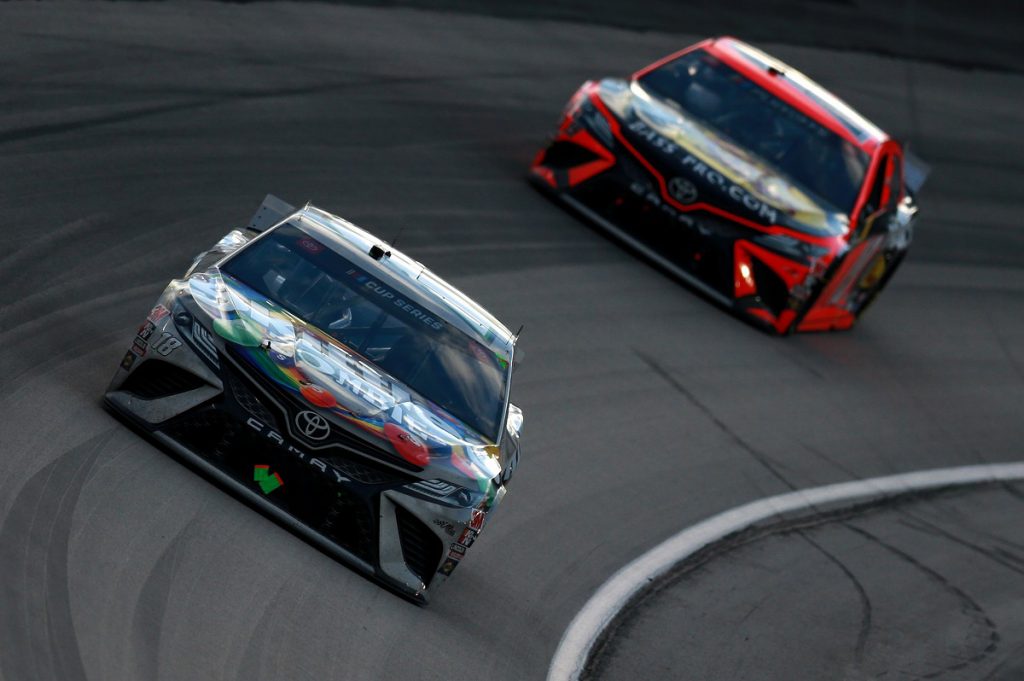 The 2019 NASCAR Cup Series Champion led the last 66-lap green flag run to the checker to take his first victory of 2020, but was forced to save fuel in the latter stage of the stint to make the strategy work. Busch crossed the finish line .468 seconds ahead of Joe Gibbs Racing teammate Martin Truex Jr., who closed the gap considerably over the course of the run, and likely would have lost the race if NASCAR had scheduled 335 laps of the fast 1.5-mile oval rather than 334.

“We finally got it,” Busch said after clambering from his No. 18 Toyota Camry. “I was so nervous. I was nervous the whole last run. I’ve been in this position so many times. The last three laps, though, that’s like winning the championship. That’s how nervous I was.

“I can’t believe it, but just so proud to be here. My team guys, awesome pit stops, they were phenomenal. We’re ready to fight next year — we’ll be back.” 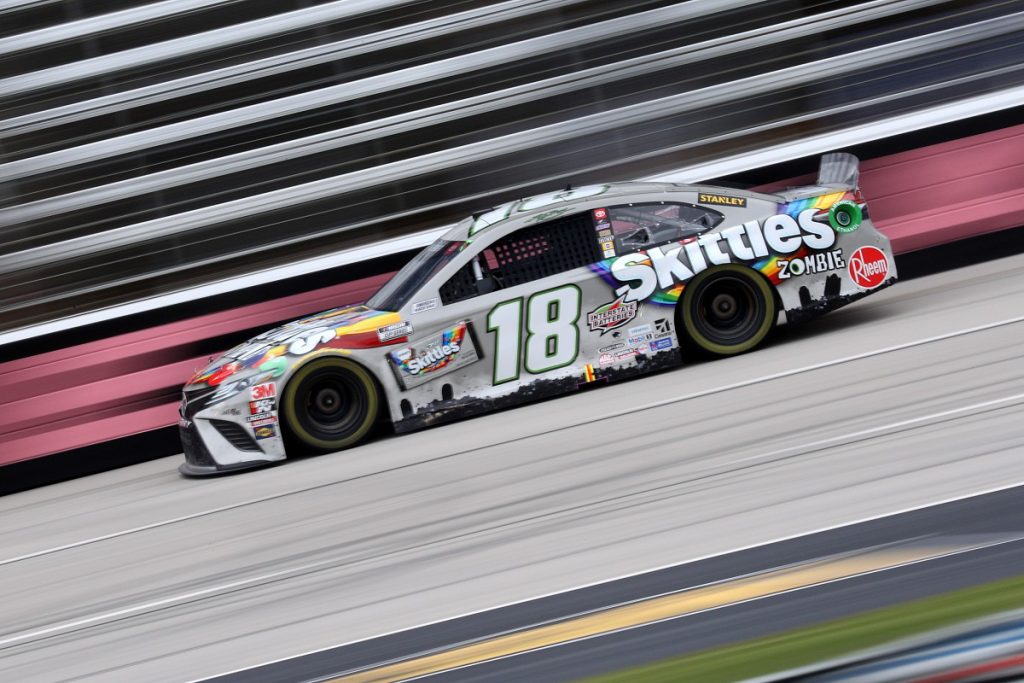 The top-finishing Chevrolet driver Sunday was Alex Bowman, who crossed the finish line fifth in his No. 88 Chevy Camaro ZL1 1LE. Despite the top-five finish, Bowman is 25 points behind Team Penske Ford driver Brad Keselowski in the playoff standings and is on the bubble as the NASCAR Cup Series prepares to head to Martinsville for the final race of the Round of 8. The only other Chevy driver left in the playoffs, Chase Elliott, finished 20th on Sunday after he corded a tire and is also now 25 points behind Keselowski. It’s likely that Elliott or Bowman will need a win to race their way into the Round of 4 – a difficult task at a challenging short track like Martinsville. 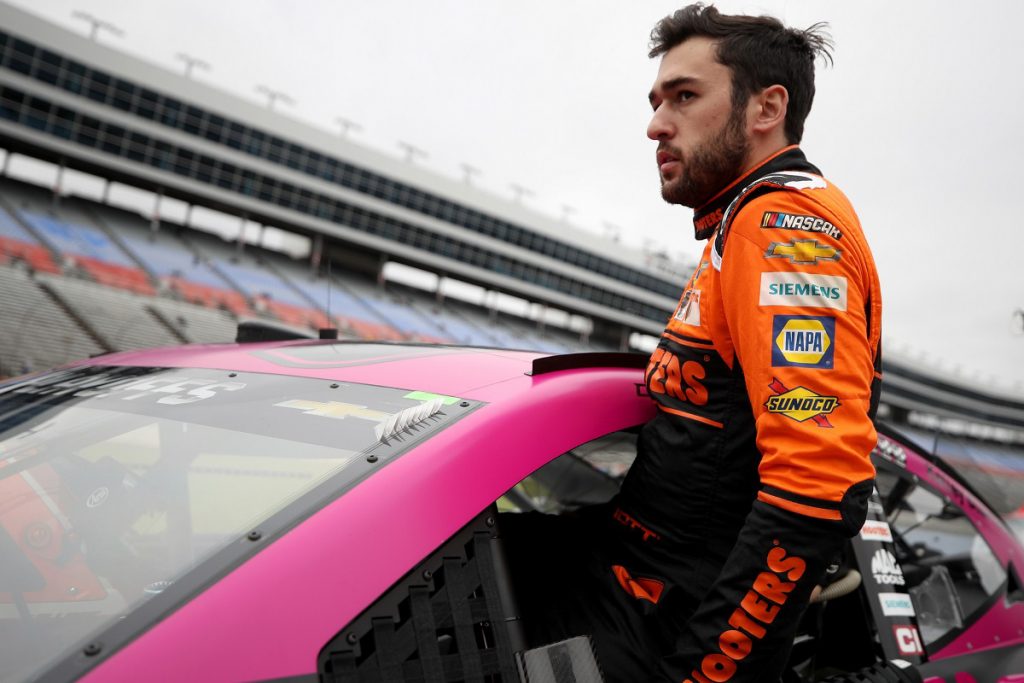 Check out the video embedded below for complete highlights from the Autotrader EchoPark Automotive 500 from Texas Motor Speedway. The Xfinity 500 from Martinsville, the second-last race of the season, will go green this Sunday at 2 p.m. ET.