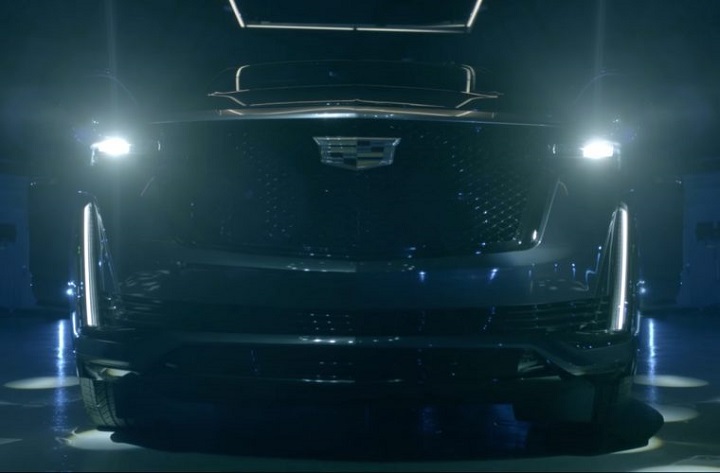 Blake partnered with Cadillac to give fans a first listen of his new EP, “Before,” which the brand documented in a recent promotional video entitled ‘Cadillac Escalade Presents: James Blake’s Do You Ever First Listen.’ The two-minute, 30-second long advertisement opens with Blake explaining how he samples all his latest music in his car before releasing it, so it made sense to partner with Cadillac to give his adoring fans a sneak preview up his upcoming music.

The ad then shows fans arriving at a warehouse, where they are invited to sit inside a 2021 Cadillac Escalade and experience the English artist’s new EP. Afterward, Blake appears on stage and gives them a surprise performance of one of the songs off of his EP. 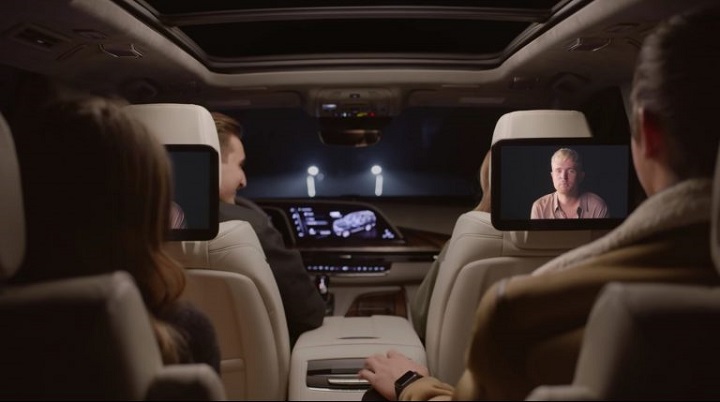 “Honestly it’s a really strange time to release music,” Blake says in the video intro. “I still want to give people music, I still wanna have that release myself.”

“I demo all of my new stuff in the car,” Blake later adds. “There’s nothing more satisfying than making something, whether it’s for myself or someone else, and then just jumping in the car and listening to it.” 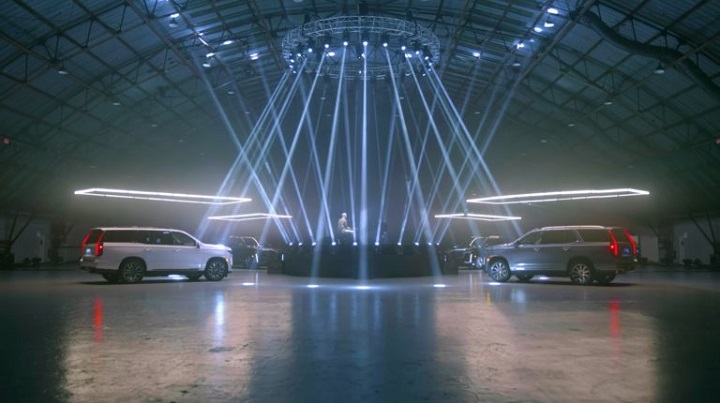 GM paid special attention to the audio system when developing the 2021 Cadillac Escalade, ditching its previous audio partner, Bose, in favor of an AKG audio system. The entry-level system is a 19-speaker AKG system, while a studio-quality, 36-speaker AKG system is also available. The latter 36-speaker setup, it goes without saying, will be the audiophile’s system of choice. 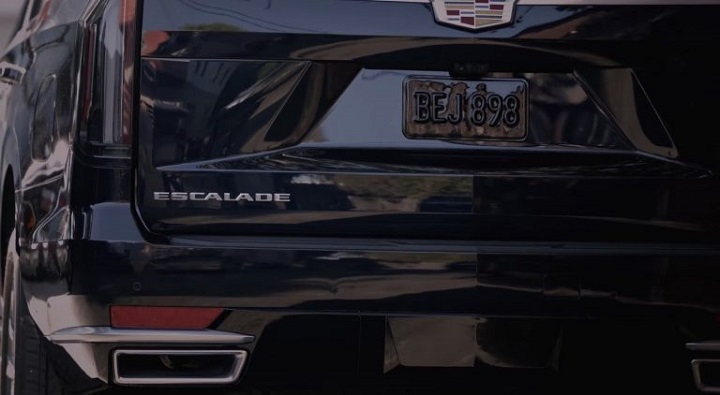 The 2021 Cadillac Escalade is expected to begin arriving at U.S. dealers in the near future. GM said previously that production of the SUV would begin in late Q3 or potentially early Q4 after the start was delayed due to the COVID-19 pandemic. Pricing starts at $76,195 for the entry-level Luxury trim level, while the extended-wheelbase ESV model is priced from $80,490.