Van Gisbergen and his No. 888 Holden Commodore held off a hard-charging Cameron Waters in a six-lap dash to the finish to take the win. The 31-year old Auckland native previously looked set for an easy dash to the finish, having built a major gap to the runner-up Ford Mustang of Waters, but a caution with just 10 laps remaining forced the Kiwi. 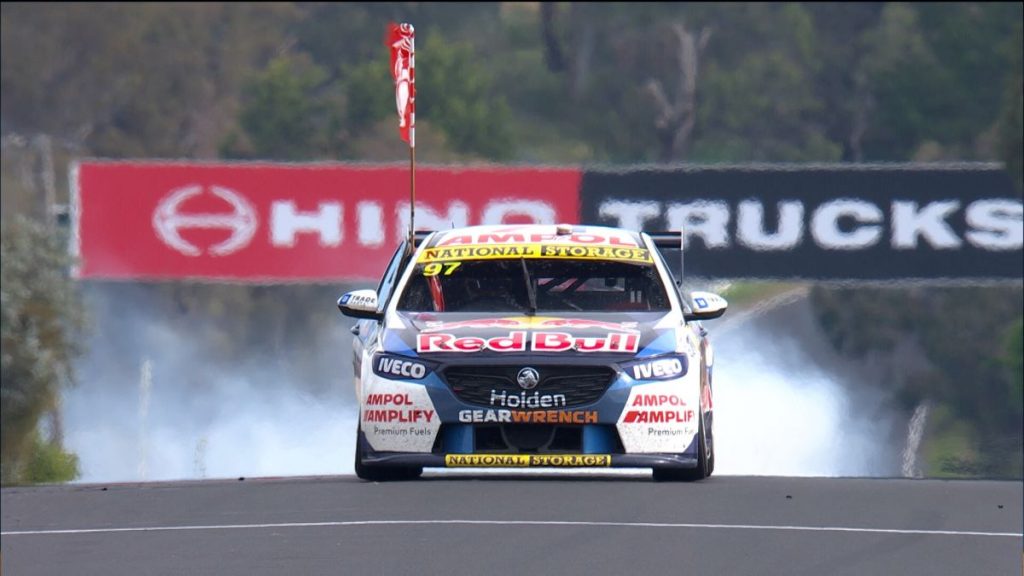 “It’s just awesome,” van Gisbergen said after taking the chequered flag. “The last few laps were really tough with the Safety Cars but the team did a faultless job and the car got better all weekend, so thanks to my guys.

“We had a great car and it’s a great way to send out Holden. Thanks to Garth, he did an awesome job. I just wish my Mum and Dad were here.” 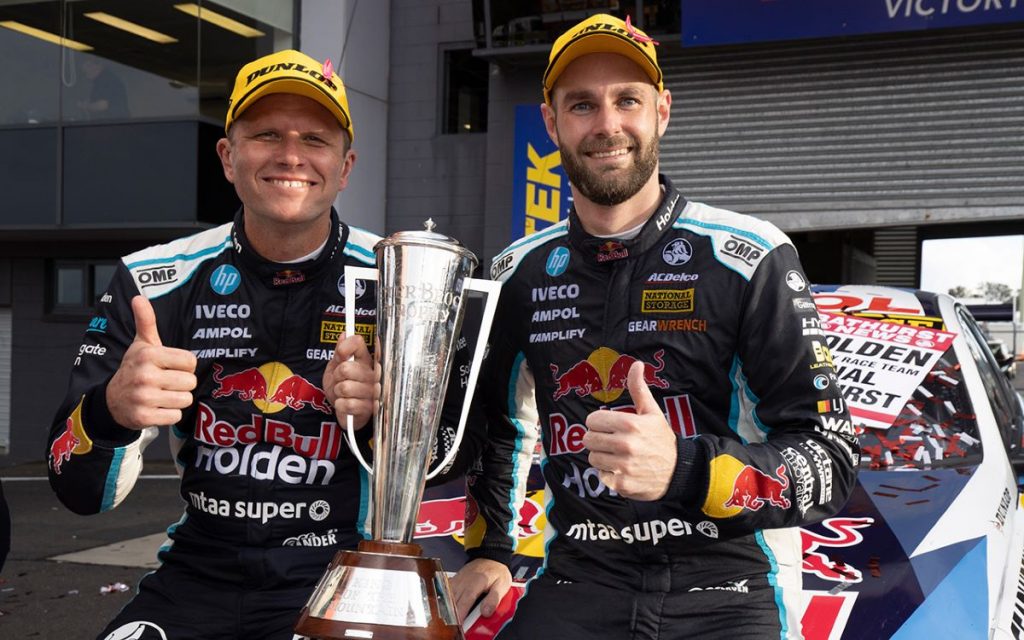 Winning a race like the Bathurst 1000 is a big deal any year, but the win is particularly important for Holden in 2020. General Motors has decided to wind down the Holden brand in Australia and New Zealand before the end of the year and is indirectly replacing it with the GMSV brand.

While the Holden Commodore will remain on the Supercars grid in 2021, it will be replaced by a new Chevrolet Camaro ZL1 race car for the 2022 season. Triple Eight Race Engineering boss Roland Dane said his team, which is GM’s factory race partner in Australia, was proud to play a role in what will be the brand’s final win while still in business. 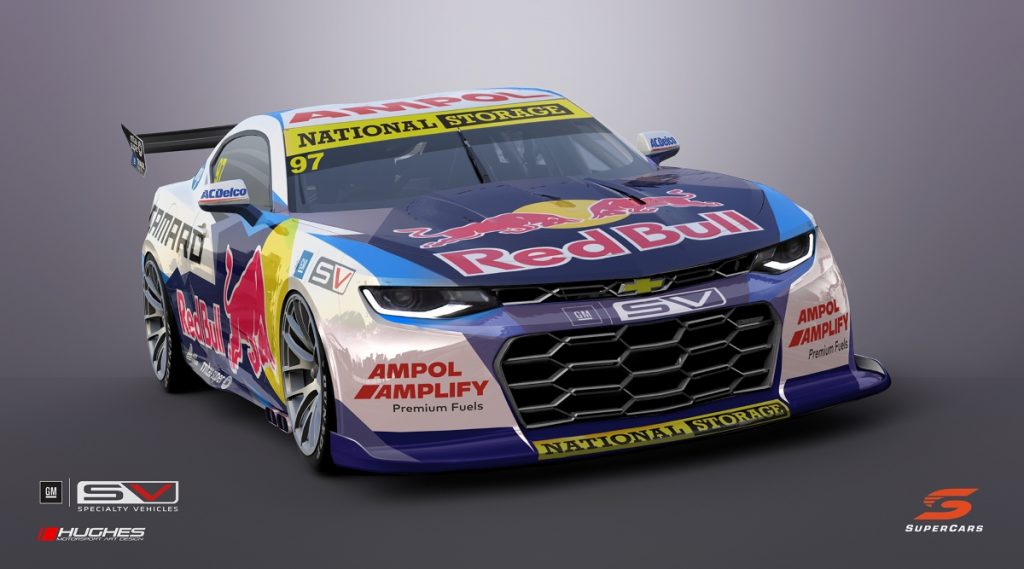 “To close it off in this way hopefully has some meaning for the fans and Holden ex-employees, ex-dealers and everyone else who have put so much into Holden over the last 70-plus years, especially in 60-plus years of motorsport,” Dane said. “I’m very happy that we’ve played a part in that.”