Designed specifically to take the fight to the Dodge Demon, Hennessey’s Exorcist Chevy Camaro ZL1 is an absolute beast, laying down an outrageous 1,000 horsepower and 883 pound-feet of torque thanks to its supercharged V8 engine. It’s quick, no doubt about it, but does it have what it takes to best a tuned, mid-engine exotic like this McLaren 600LT? 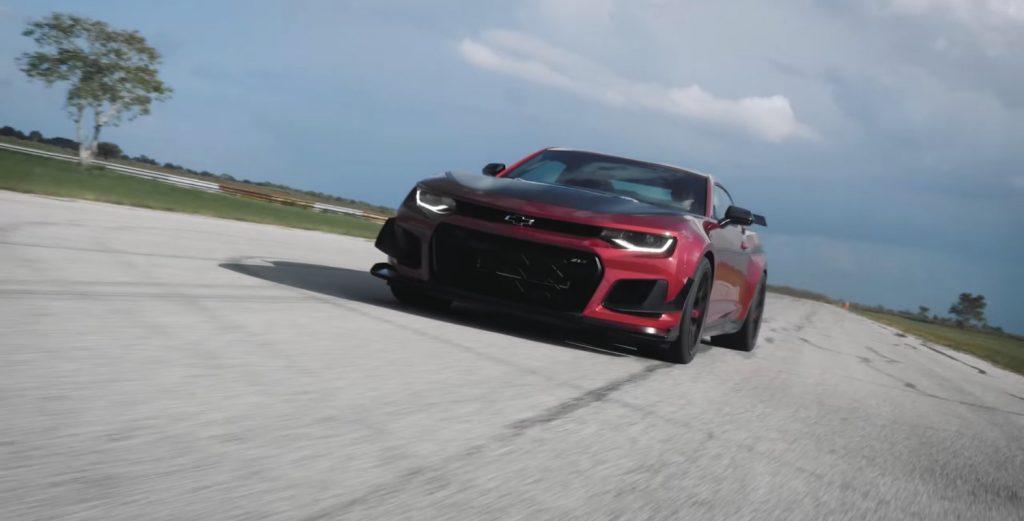 Hennessey Performance Engineering is game to find out, putting both models side by side on the track for a straight-line acceleration test.

Let’s start with the Exorcist. This particular model is a 1LE model with a 10-speed automatic transmission, an interesting combo for a test like this. Providing the grunt is the supercharged 6.2L V8 LT4, which, in stock trim, makes 650 horsepower and 650 pound-feet of torque. 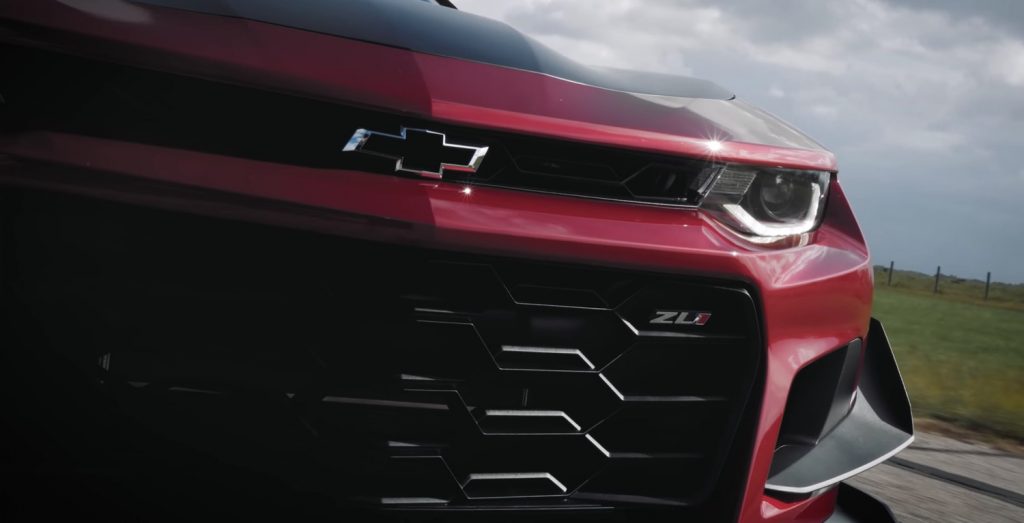 Now, however, this Chevy Camaro makes a whole lot more thanks to a new 2.9L supercharger upgrade, a new intake system, a new throttle body, a custom camshaft, an upgraded valvetrain, and much, much more. Curb weight tips the scales at about 3,950 pounds.

It’s an impressive bit of kit, but the McLaren 600LT is no slouch either. Equipped with a twin-turbo 3.8L V8 engine, the McLaren 600LT produces 592 horsepower and 457 pound-feet of torque from the factory. However, this particular example was “lightly modified,” although it’s unclear exactly how much power it has now. Curb weight is rated at 2,749 pounds.

Looking over the specs, the Exorcist Chevy Camaro has the clear engine advantage, even with the McLaren’s mods. That said, the 600LT’s mid-engine layout and significant weight advantage (not to mention the price difference) means you shouldn’t discount it outright.

Hennessey Performance Engineering finds out which is quicker with a few roll races. We won’t spoil the results, but either way, make sure to crank the volume to get an earful of these two beasts roaring down the drag strip at full throttle.