The infotainment system in the upcoming GMC Hummer EV will run off the renowned Unreal Engine, a gaming engine that powers a wide variety of modern-day video games.

Epic Games, the American developer responsible for the Unreal Engine, said this week that the GMC Hummer EV “will be the first vehicle to use Unreal Engine in its digital cockpit,” when it enters production in 2022.

The specifics of the system are being kept a secret until the October 20th debut of the GMC Hummer EV, although a video announcing the new partnership with General Motors provides a short glimpse of the battery-electric pickup truck’s main menu page. The menu screen (below) will have a black and orange theme with large, easy-to-read touch icons for the Audio, Navigation, Phone, Trailering and Camera pages, among more. 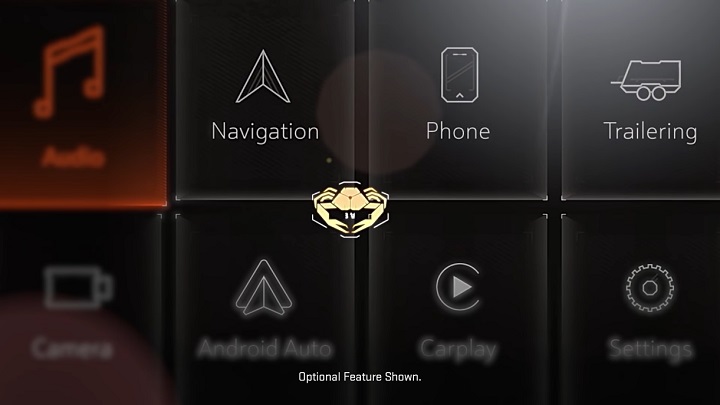 The Unreal Engine already had the capability to power a modern infotainment system thanks to its high degree of portability and ability to generate a wide variety of graphical elements. With this latest HMI initiative, though, Epic Games will work hand-in-hand with automakers like GM to develop advanced new interfaces using valuable input from the world of video game design. Epic Games says the Unreal Engine helps developers by allowing them to view their designs in real-time, with the ability to easily deploy an active project to an iOS or Android device for testing. 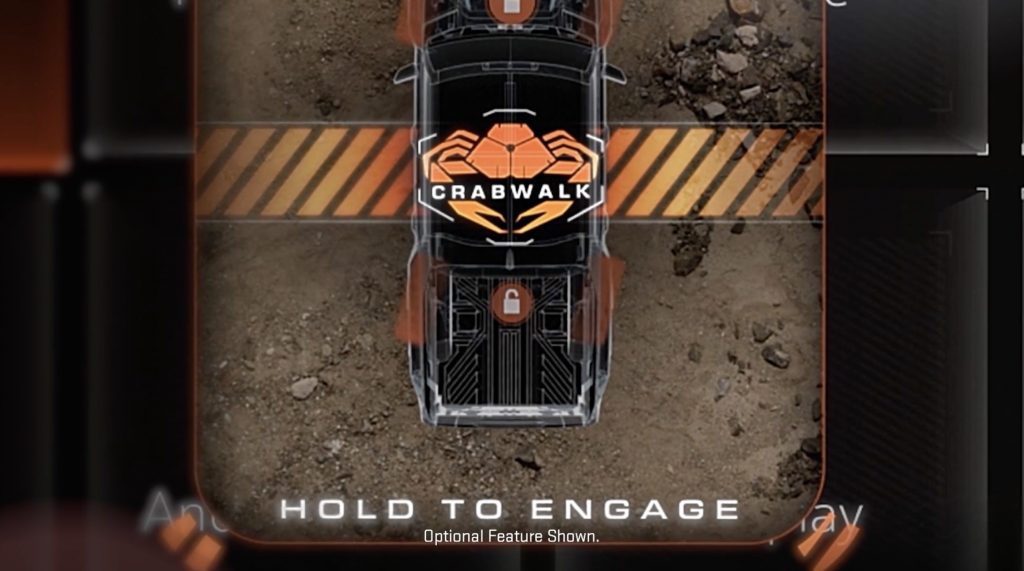 Some examples of HMI interfaces running on the Unreal Engine were also provided by Epic Games. These showed minimalist, Tesla-style interfaces for electric vehicles (below), displaying the car’s range, battery charge percentage and other infographics. The company says that the crisp visual effects and features of the system “have been hardened by game development,” and help give automotive designers “a robust set of tools to express creativity in their HMI designs.” This means the GMC Hummer EV may have some innovative digital interfaces, with the gaming-based engine giving GM more creative freedom when designing things like RPM and speed gauges and navigation screens. 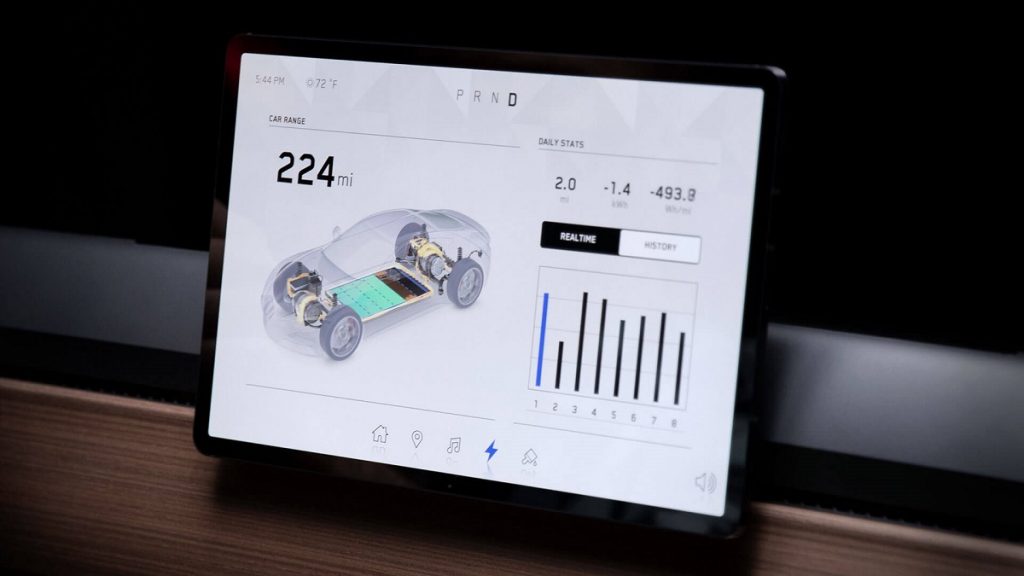 Additionally, by tapping into the Unreal Engine, GM could potentially capitalize on the massive gaming ecosystem that also uses the engine, which may help attract younger demographics to its vehicles. 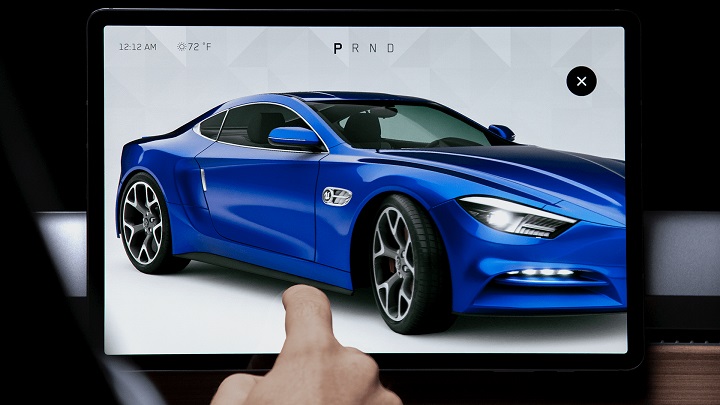 The GMC Hummer EV, which has been described as the world’s first all-electric “supertruck” will make its official debut on October 20th.