A new report published by environmentally-focused outlet E&E News indicates General Motors knew about the harmful effects of vehicle emissions and climate change as early as the 1960s.

According to the report, researchers at both GM and crosstown rival Ford found “strong evidence,” that “human activity was warming the Earth,” in the 1960s and 1970s. A scientist at GM “presented her findings to at least three high-level executives at the company, including a former chairman and CEO,” the publication says, but no further action was taken. 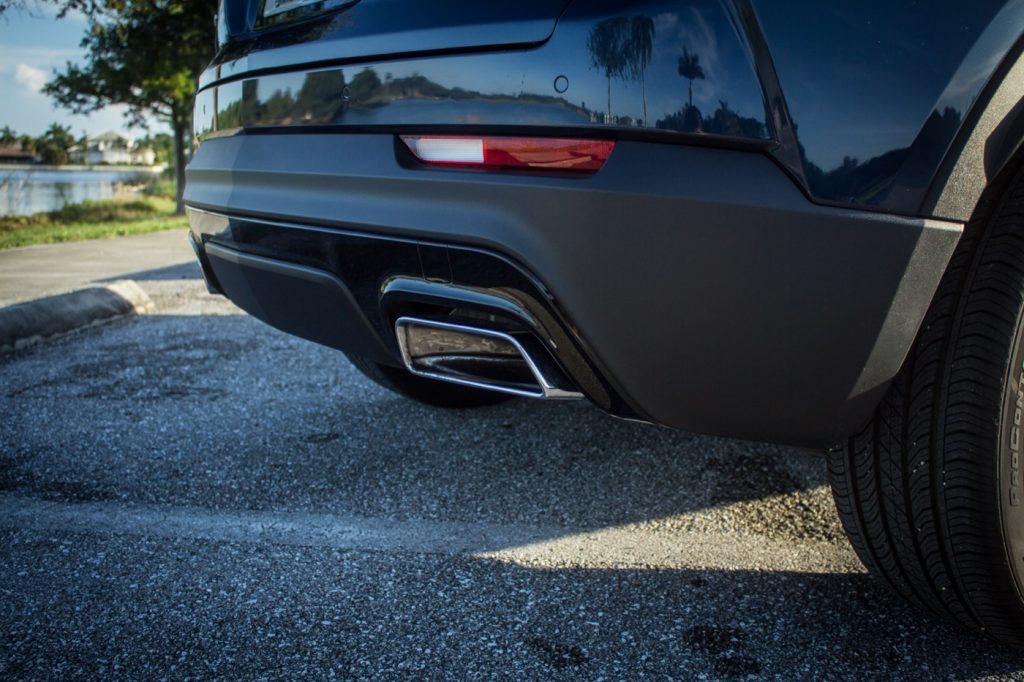 It goes on to say that despite these findings, GM still backed lobbying groups that challenged scientists’ predictions with regard to global warming and climate change to help protect its business.

“But in the following decades, both manufacturers largely failed to act on the knowledge that their products were heating the planet,” the publication said. “Instead of shifting their business models away from fossil fuels, the companies invested heavily in gas-guzzling trucks and SUVs. At the same time, the two carmakers privately donated hundreds of thousands of dollars to groups that cast doubt on the scientific consensus on global warming.”

Carroll Muffett, the president and CEO of the Center for International Environmental Law, says both GM and Ford were “deeply and actively engaged” in research regarding vehicle emissions and their potential effect on the environment in the mid-1960s and into the 1970s.

A GM spokesperson told E&E News the company’s past discretions are not representative of its current beliefs.

“There is nothing we can say about events that happened one or two generations ago since they are irrelevant to the company’s positions and strategy today,” the person said.

The scientist that led GM’s climate change research was Ruth Reck, a physicist that became one of the first women to join GM’s research laboratory in the 1960s. Reck eventually came to the conclusion that aerosols in the atmosphere from vehicle tailpipe emissions were contributing to warming on a global scale, findings she presented to GM top brass, including GM’s then-vice president of government relations, James Johnston.

“We would sit down and (GM executives) would look at the papers, and I would explain to them what they were looking at,” said Reck, who would later leave GM in 1992 after being instructed to pause research on environmental issues. “They were aware of things that were going on.”

GM, now recognizing the looming threat of climate change, is currently in the midst of a widescale transition from fossil fuel-powered passenger vehicles to battery-electric and hydrogen vehicles. The shift is part of the automaker’s “Vision Zero” strategy to achieve a future with zero emissions, zero crashes and zero traffic congestion.

“As Chairman and CEO of General Motors, I now have a unique opportunity – and responsibility – to use my engineering mindset to help make the world a better place on a much larger scale,” GM CEO Mary Barra said in a blog post published this week. “At General Motors, we have a vision of zero crashes, zero emissions, zero congestion. It is our north star that guides everything we do.”