GM Korea has repeatedly ignored requests from the Korean Development Bank (KDB) to see copies of its 2018 taxes after it was accused of falsifying earnings to lessen the amount it owed, The Korea Times reports.

The controversy began in 2018, when a lawmaker from a minor opposition political party in the country, Ji Sang-wook, accused GM Korea of falsifying parts and sales transaction data. Sang-wook said the company claimed it bought auto parts from its U.S. parent company at higher prices than it actually did, and sold its vehicles back to them for less, thus making it appear as though it made it less money than it actually did.

Shortly after, the KDB, GM Korea’s second-largest shareholder, requested to see the company’s 2018 tax investigation report. The automaker refused the request, prompting the bank to follow up a second time in February of this year. Not surprisingly, it was rebuffed once more. 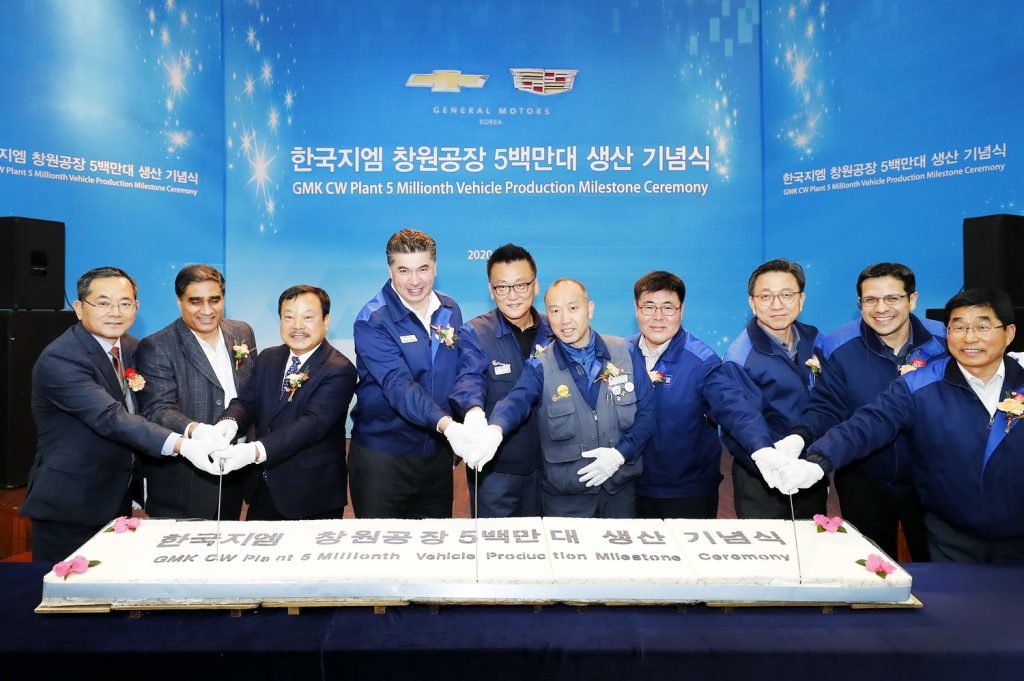 These revelations were made public after the KDB approached the main opposition party in South Korea, the People Power Party, with regard to the matter earlier this year.

“It is nonsense that the KDB is unable to receive a single report, considering the multiple billions of won in taxpayer money given to GM Korea,” Yoon Doo-hyun, a representative for the People Power Party, told The Korea Times this week.

The KDB is a state-run bank that took a 17 percent stake in GM Korea after contributing $750 million to its bailout in 2018.

Local politicians also raised the alarm bells after a recent audit of the KDB revealed GM Korea CEO Kaher Kazem and other high-ranking execs within the company received “huge bonuses,” since the automaker was bailed out two by the government two years ago, The Korea Times reports. A KDB executive later said he did not know the exactsize of the bonuses the executives were paid.

GM Korea’s September sales were up 89.5 percent year-over-year in September, mostly due in part to export sales of the 2021 Chevrolet Trailblazer and 2021 Buick Encore GX.