General Motors will invest a total of $4.25 million in two of its Michigan manufacturing facilities to support production of the Chevy Bolt EV-based Cruise AV. 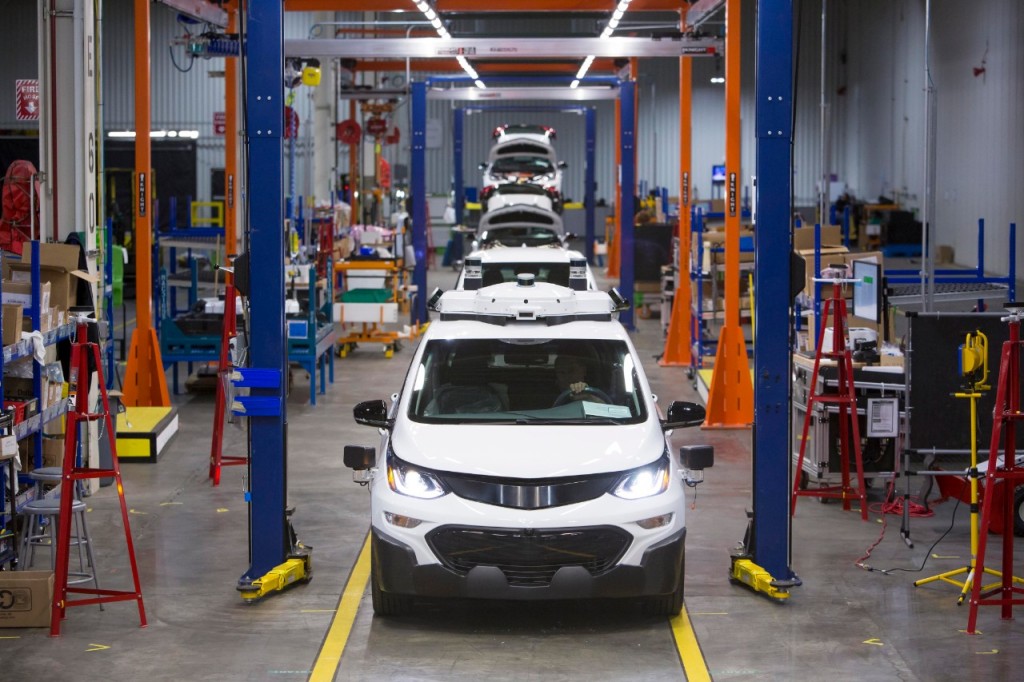 The automaker announced it would invest $3.5 million in its Lake Orion Assembly plant earlier this week, which it said will help support the increased production of the Cruise AV. It will also pour $750,000 in its Brownstown Battery plant, which supplies the lithium-ion battery packs that are used in the Bolt EV.

“We are committed to investing in the U.S., our employees and our communities,”  GM CEO Mary Barra said in a prepared statement. “These investments underscore the success of our vehicles today, and our vision of an all-electric future.” 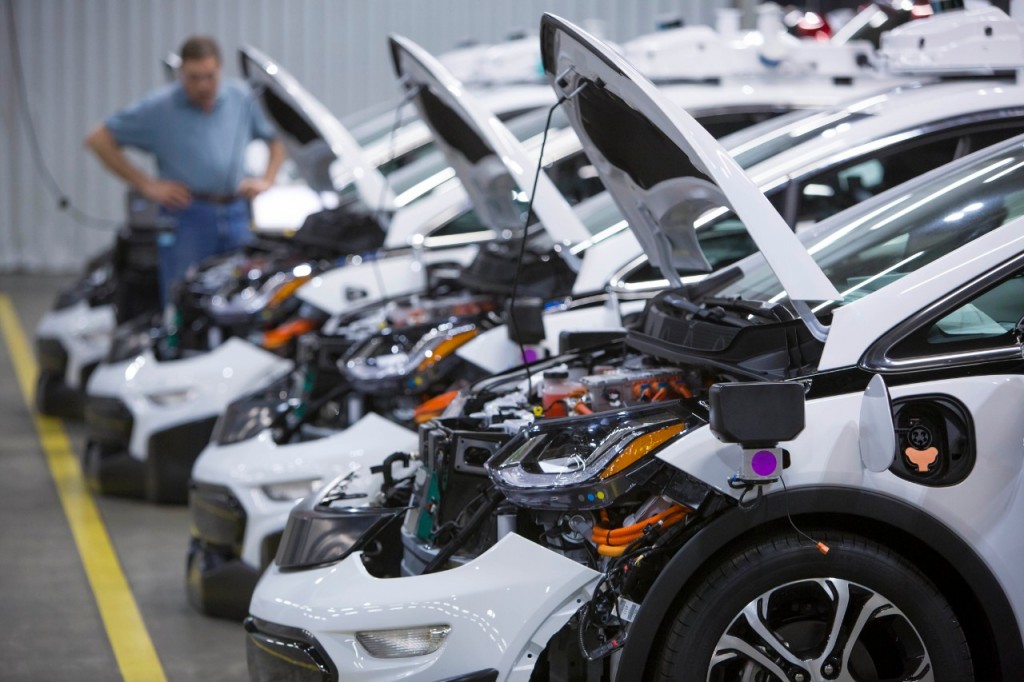 The Cruise AV is used by GM’s subsidiary, Cruise, as a test vehicle to help develop the driverless Cruise Origin robotaxi. The Bolt EV-based prototypes roam the streets of San Francisco, racking up the miles and helping the Cruise-developed AI learn how to behave like a real human driver. GM recently received approval to begin testing the vehicles without an operator in the driver’s seat, meaning these Cruise AV test vehicles will soon be roaming San Francisco’s streets with no one in them.

Once GM decides its AI, along with its cameras, lidars and radars, are ready for production, it will begin production of the Cruise Origin robotaxi at the Factory Zero plant (formerly Detroit-Hamtramck) in Michigan.

The Orion Assembly plant employs roughly 1,125 people, including 975 hourly UAW workers and 151 salaried workers. The plant previously built the Chevy Sonic in addition to the Bolt EV and Cruise AV, but production of the hatchback ended this week after this final example rolled off the line on Wednesday.

As we reported previously, the extra production capacity at GM Lake Orion Assembly will be used to build the new Chevy Bolt EUV, an electric compact crossover that will be slightly more spacious than the Chevy Bolt EV.