Earlier this year, the U.S. Army awarded GM Defense with a $214.3 million production contract to build, field, and sustain a new Infantry Squad Vehicle (ISV), as GM Authority covered previously. However, the exact production location for the new ISV was uncertain – until now. 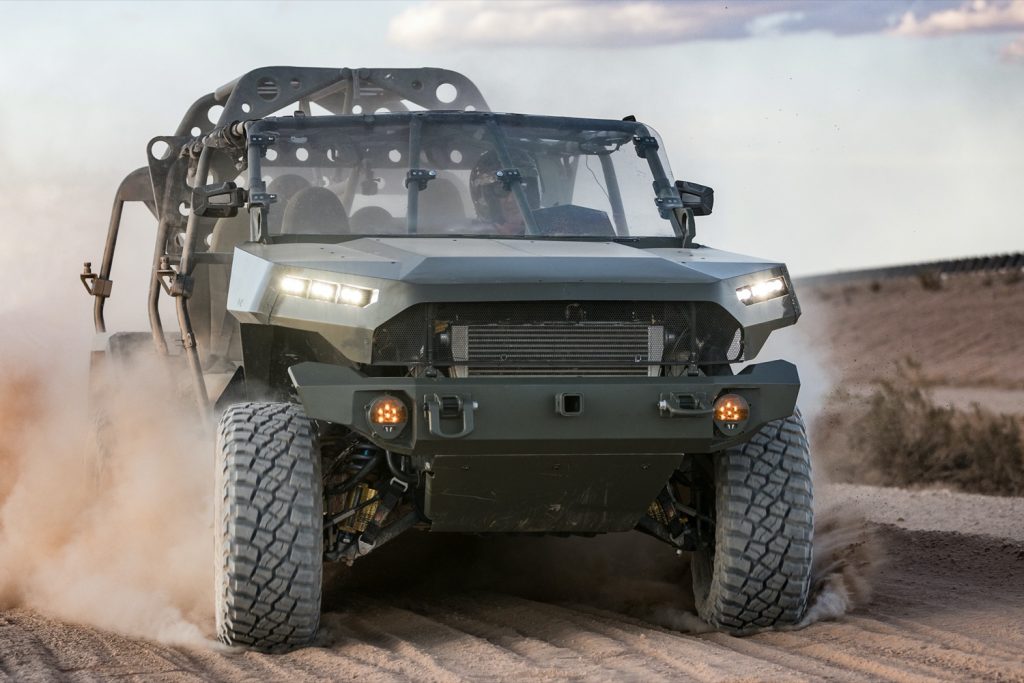 Now, GM Authority has confirmed that the first 27 units of the new GM Defense ISV are being built at the Milford Proving Grounds in Michigan, with the first delivery due to the U.S. Army this month. Looking ahead, the long-term plan is to move production to a facility near Morrisville, North Carolina in order to meet higher-volume production requirements.

Hendrick Motorsports, which is best known for competition in NASCAR, will be tasked with providing the frame and integrated cage assembly for the ISV, while GM Defense will build the vehicle.

As GM Authority covered earlier today, the first ISV was delivered to the United States Army this week. The contract with GM Defense stipulates manufacture of an initial 649 units of the ISV, followed by a further 2,065 units produced over eight years. ISV production is the first major contract awarded to GM Defense since the specialized engineering division was reestablished in 2017.

Based on the Chevy Colorado ZR2 off-road pickup, 90 percent of the GM ISV is composed of commercial-off-the-shelf parts, such as suspension components like the MultiMatic DSSV dampers. Other highlights include a low weight and special mounting points to sling-load the ISV under a UH-60 Blackhawk helicopter, as well as dimensions compact enough to fit inside a CH-47 Chinook helicopter.

On the battlefield, the GM Defense ISV is designed to rapidly deploy a nine-Soldier infantry squad and their gear.