The new Genesis GV70 compact luxury crossover will go on sale in the United States in 2021 and will serve as a direct rival to the Cadillac XT5.

The GV70 is the South Korean automaker’s first-ever compact crossover and is the second crossover in its lineup after it unveiled the mid-size GV80 earlier this year. It follows the same design philosophy as the GV80, integrating the automaker’s crest grille and quad headlight and taillight design. 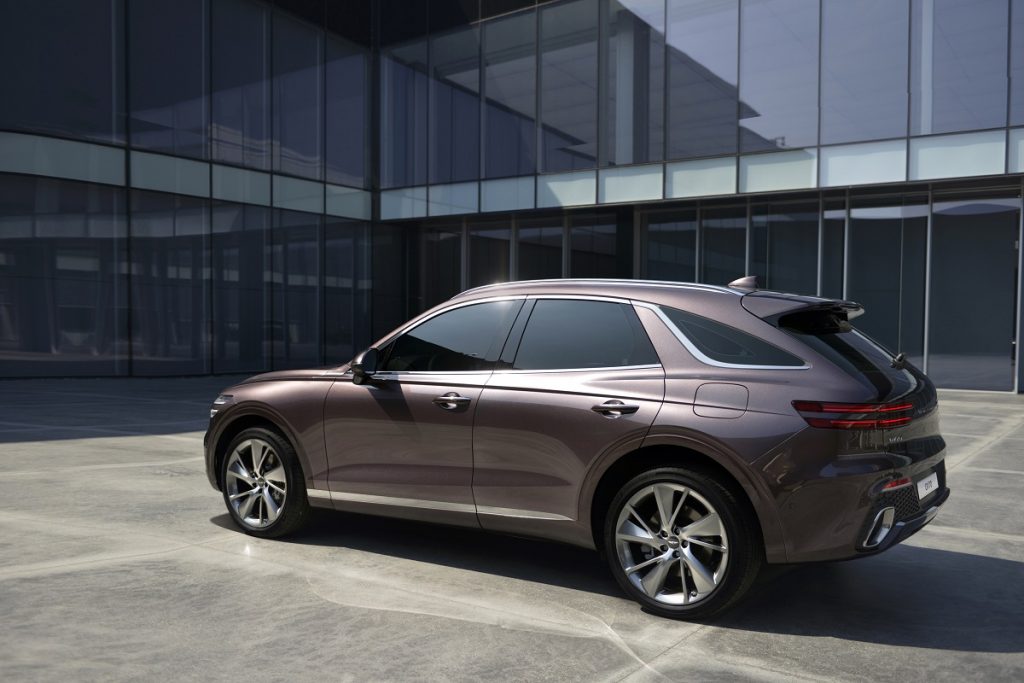 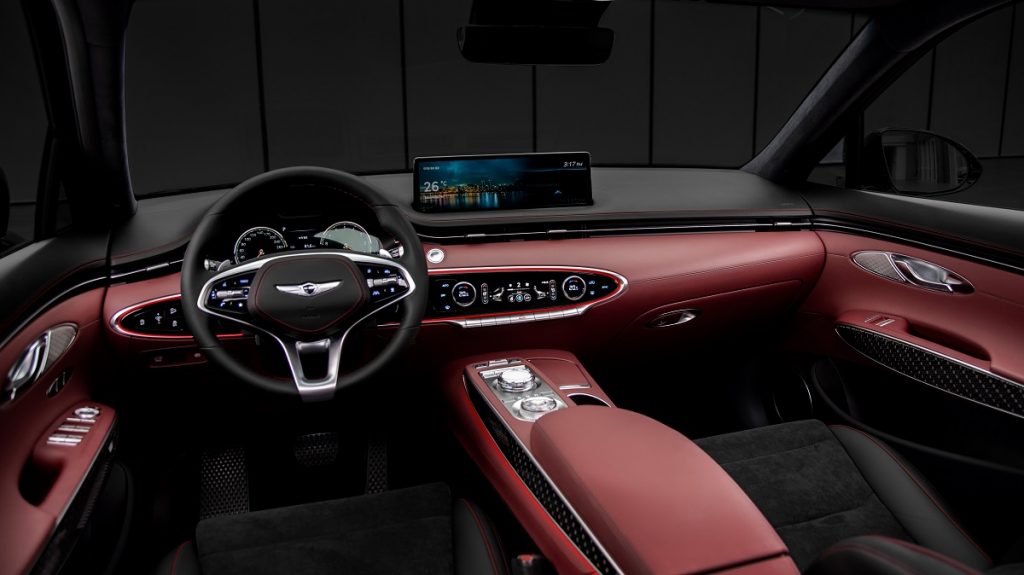 Genesis says the GV70 Sport aims to “evoke a pronounced dynamic expression,” that sets it apart from the standard model. It’s currently not clear if the Sport will get more power, different suspension or any other performance upgrades. 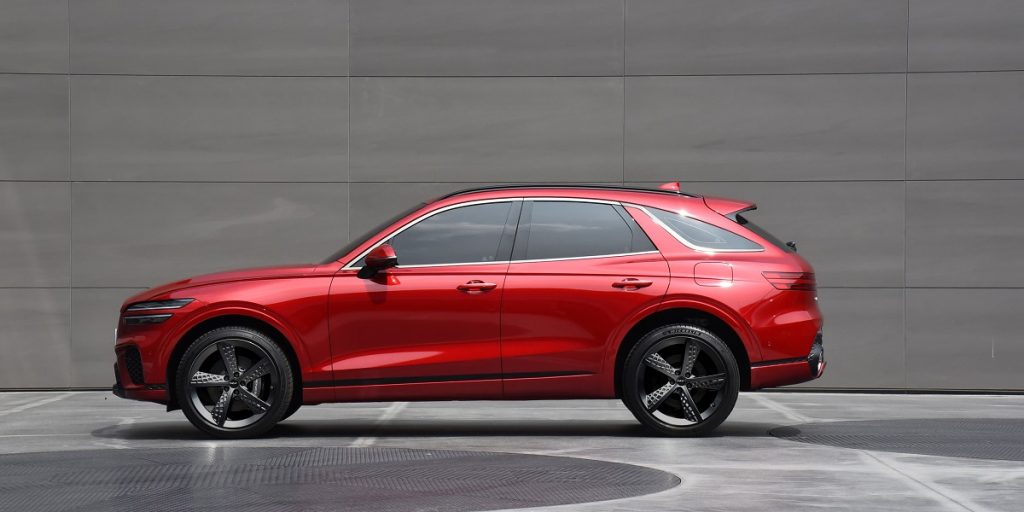 The Genesis GV70 will likely share a platform and powertrains with the Genesis G70 compact sedan, but the automaker isn’t sharing very many technical details on the crossover right now. The refreshed G70 sedan will come standard with a turbocharged 2.5L four-cylinder engine producing 300 horsepower and 311 pound-feet of torque. A twin-turbocharged 3.5L V6 is also available in the four-door, which is rated at 375 horsepower and 391 pound-feet of torque. Both of these engines are paired with an eight-speed automatic in the G70 as well.

“Genesis continues to build on our solid foundation with the addition of new and exciting products to our lineup,” Mark Del Rosso, president and CEO of Genesis Motor North America, said in a statement. “We recently launched our first-ever SUV, the flagship GV80, with U.S. deliveries beginning in the next thirty days. Now, with the upcoming release of the dynamic GV70 and a further diversified product portfolio, Genesis will be able to reach an even broader audience of American consumers.” 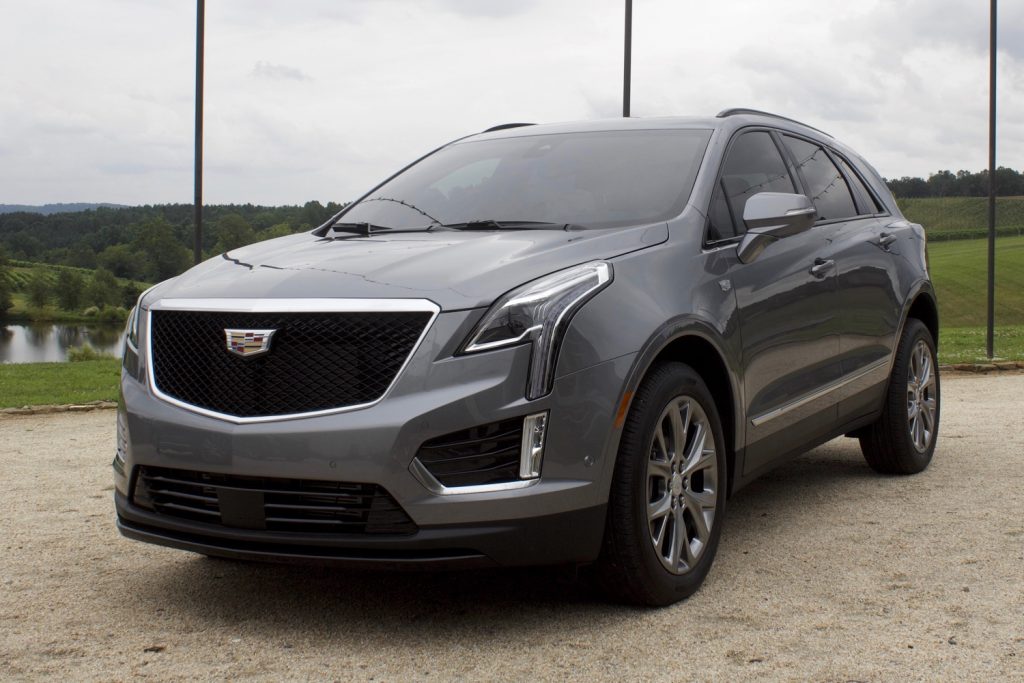 The luxury crossover space is crowded and highly competitive, with the arrival of the new Genesis GV70, the segment just got a bit more difficult to survive in. General Motors will be keeping a close eye on more up-to-date rivals like the GV70 as it looks to keep the Cadillac XT5 competitive in this fast-moving market.

Deliveries of the Genesis GV70 will commence sometime next year. Pricing and other details will become available closer to the vehicle’s arrival.

Update: an earlier version of this article stated the Genesis GV70 as a rival to the Cadillac XT4 instead of the XT5.