The new Genesis GV70 crossover has been teased ahead of its impending arrival in North America next year. 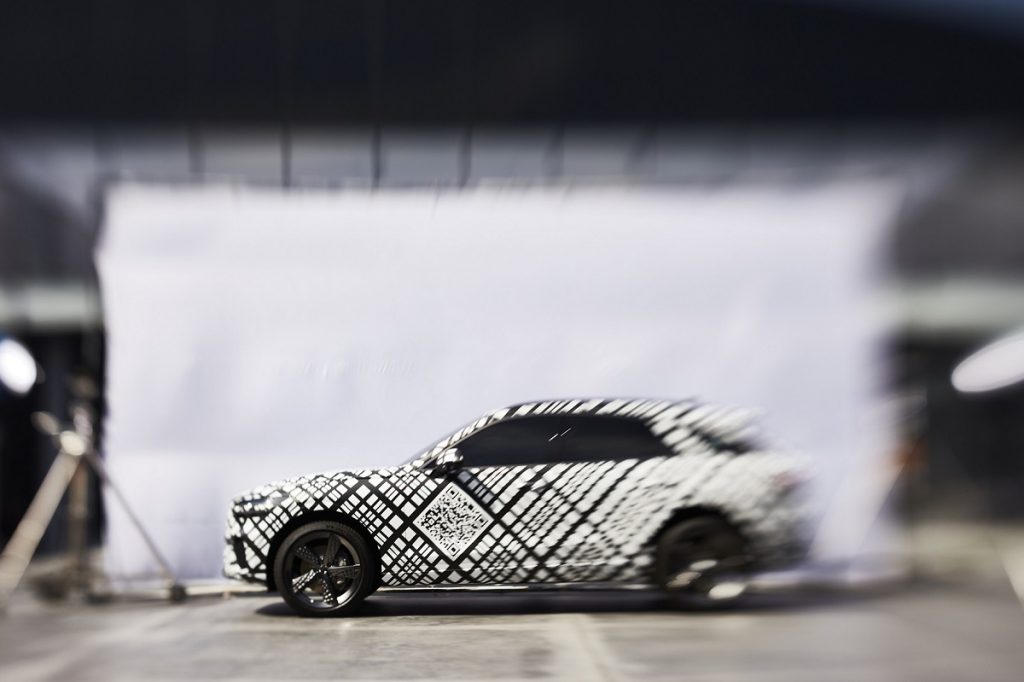 The Genesis GV70 will serve as a direct rival to the Cadillac XT5 in the crowded D-segment luxury crossover space, though details on this new entry are still slim. Hyundai says it is only releasing these teaser images and some commentary on the vehicle’s styling for now and that it looks forward to sharing “full details on GV70 with everyone in the near future.”

The crossover will feature the automaker’s unique mesh weave pattern in the grille, which it calls “G-Matrix.” This pattern is “inspired by the diffused reflection of light from precision-cut diamonds,” the company says, and is a core part of its current brand identity. It also said that fans of Genesis “can look forward to the creative application of the pattern on the GV70 in different ways,” when it debuts next year. 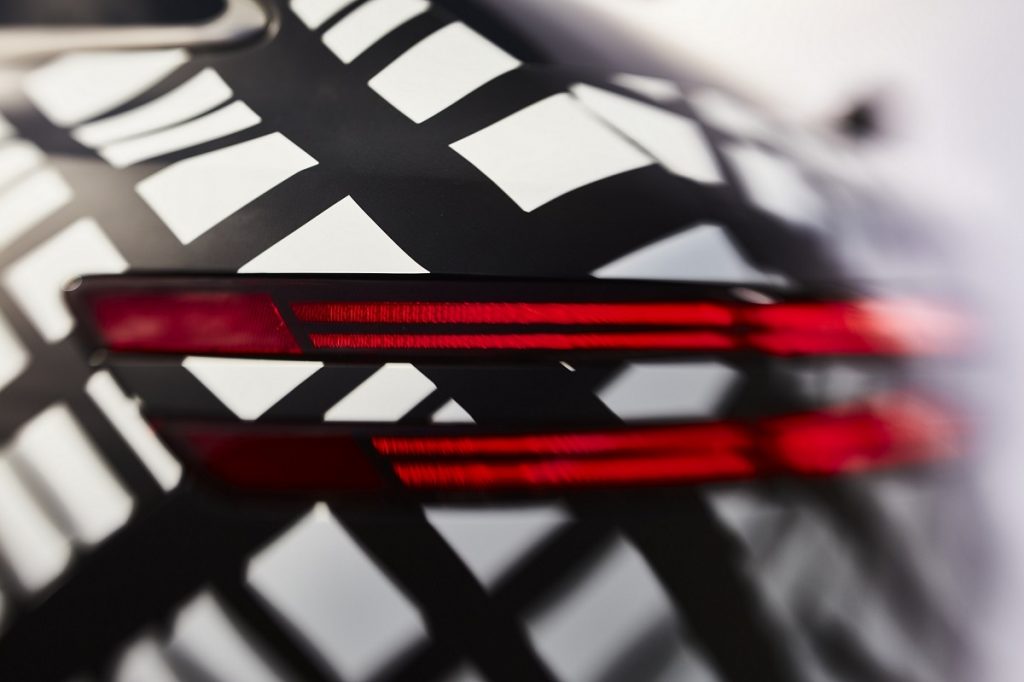 Like many other compact crossovers, we’re expecting the Genesis GV70 to come with a turbocharged four-cylinder engine of some sort, along with either standard or available all-wheel-drive. Hybrid and/or plug-in hybrid models may be on the horizon, as well, though Genesis has not confirmed anything at this point.

“We are thrilled to share this early sneak preview of our second SUV, the Genesis GV70,” the automaker said in a statement. “It telegraphs an exciting new design and reinforces the core brand values that run through our lineup.” 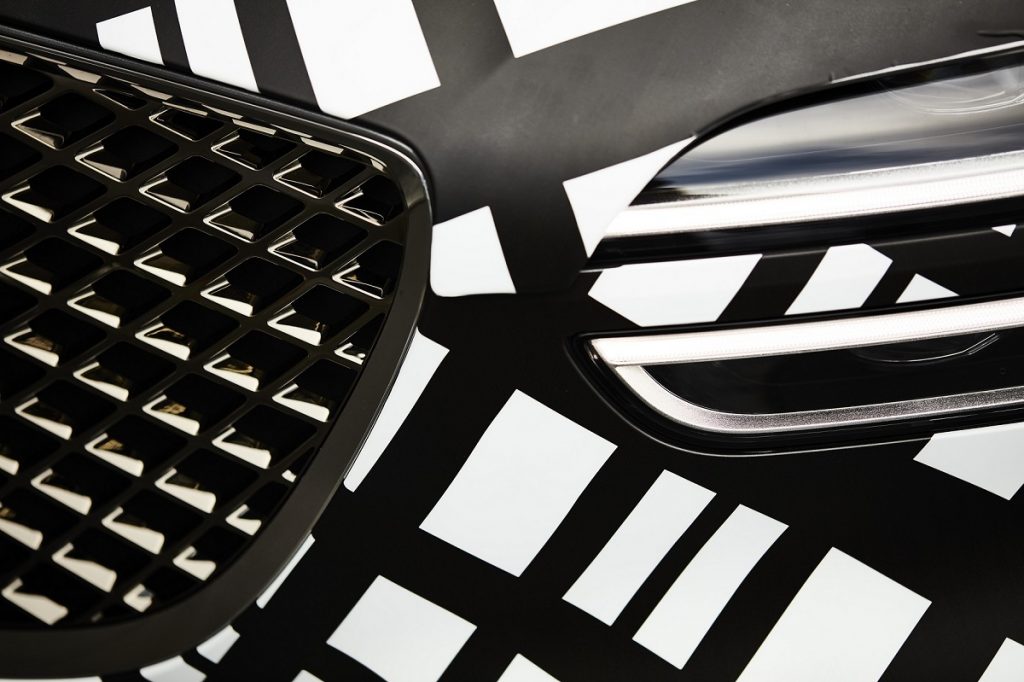 The Cadillac XT5 comes standard with the GM 2.0L turbocharged LSY four-cylinder engine, GM nine-speed automatic transmission and front-wheel-drive. A 3.6L LGX V6 engine is available as well, which is good for 310 horsepower and 271 pound-feet of torque. Customers can also pay extra for all-wheel-drive. Prices for the 2021 Cadillac XT5 will start at $44,990.

Check back for full details on this new Cadillac XT5 rival once they become available.