General Motors has offloaded its credit card business to Goldman Sachs Group Inc., according to The Wall Street Journal.

GM credit card issuer Credit One Financial has already agreed to the deal, which is worth $2.5 billion, and is expected to finalize the agreement in the coming weeks. Goldman Sachs allegedly beat British bank Barclays Plc in a bidding war for the consumer card business, though both banks declined to comment on the supposed deal when approached by WSJ. General Motors did not immediately respond to a request for comment and has yet to release an announcement confirming the deal. 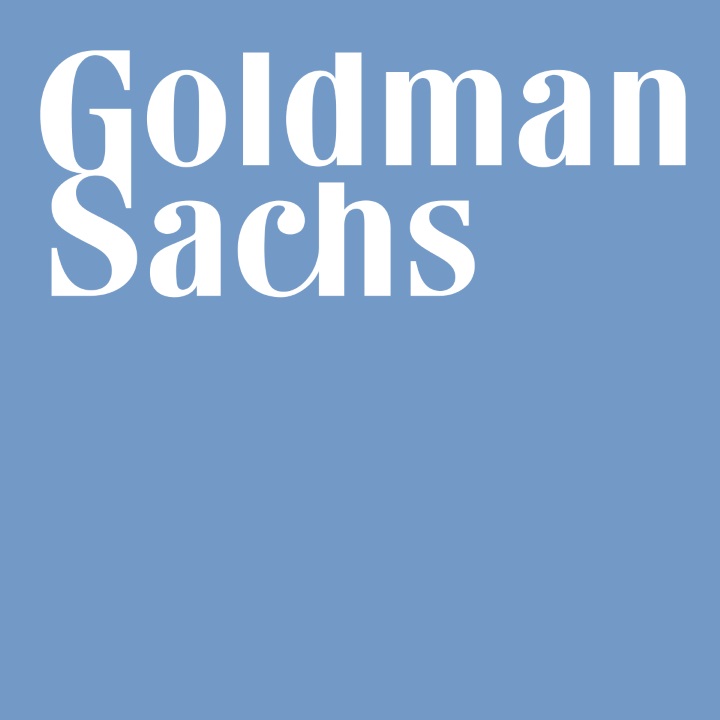 Goldman Sachs has not previously had a large consumer banking business, financial journals point out, and has decided to expand into the territory due to volatility in the stock market. It launched an Apple credit card in partnership with the tech giant last year, which was its first foray into consumer banking, and is doubling down on the strategy with this latest acquisition.

GM offers credit cards for retail and fleet customers, along with a separate card for GM employees and their families. The retail card allows users to earn cashback rewards that can be put toward the purchase of a new Chevrolet, Buick, GMC or Cadillac vehicle, or to purchase certified service, GM accessories and other extras. The employee and fleet cards work in a similar manner, though the cashback earnings and the way they can be used differ slightly for each. The automaker also has a separate credit card business for Canadian customers, which is run by the Toronto-based Scotiabank.

It’s not clear why GM has decided to offload its credit card business, however U.S. households are currently cutting back on personal debt due to the COVID-19 pandemic, Reuters reports, which may have had an impact on the decision.