General Motors has resumed construction at the site of its Canada McLaughlin Advanced Technology Track in Oshawa, Ontario after it was forced to postpone the project due to the COVID-19 pandemic. 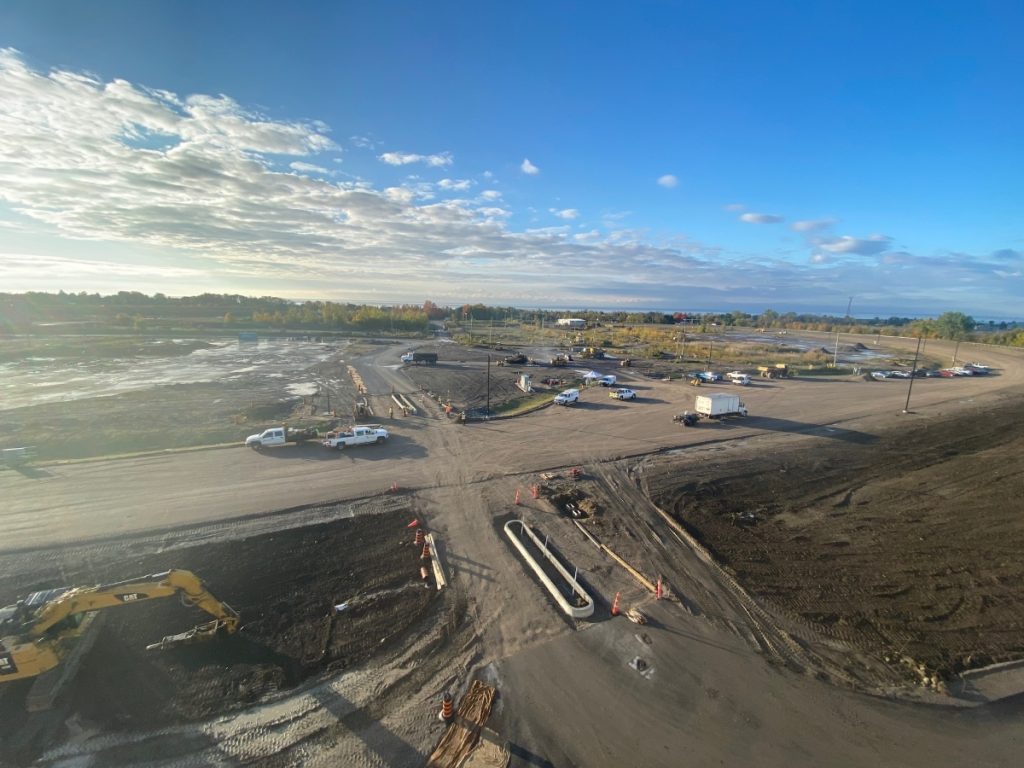 The new test track, built on a 55-acre plot of land near the GM Oshawa Assembly plant, will serve as a development hub for emerging GM technology such as vehicle motion embedded controls (VMEC), advanced driver assistance systems (ADAS), autonomous vehicle systems and infotainment, among more. The test track will be aided by nearby engineering and development offices in Oshawa and Markham, along with a cold-weather test track in Kapuskasing. This cluster of engineering hubs, referred to as the Canadian Technology Centre (CTC), will be an important arm of GM’s engineering division going forward.

“While the COVID-19 situation slowed progress, we are back on track and we look forward to officially opening this new jewel in the Canada Technology Centre crown early next year,” said Scott Bell, president and managing director of GM Canada. “Technology testing is a critical part of high value-added research and development work in our business and Canada is proving to be an ideal place for GM to expand its engineering work for the future.” 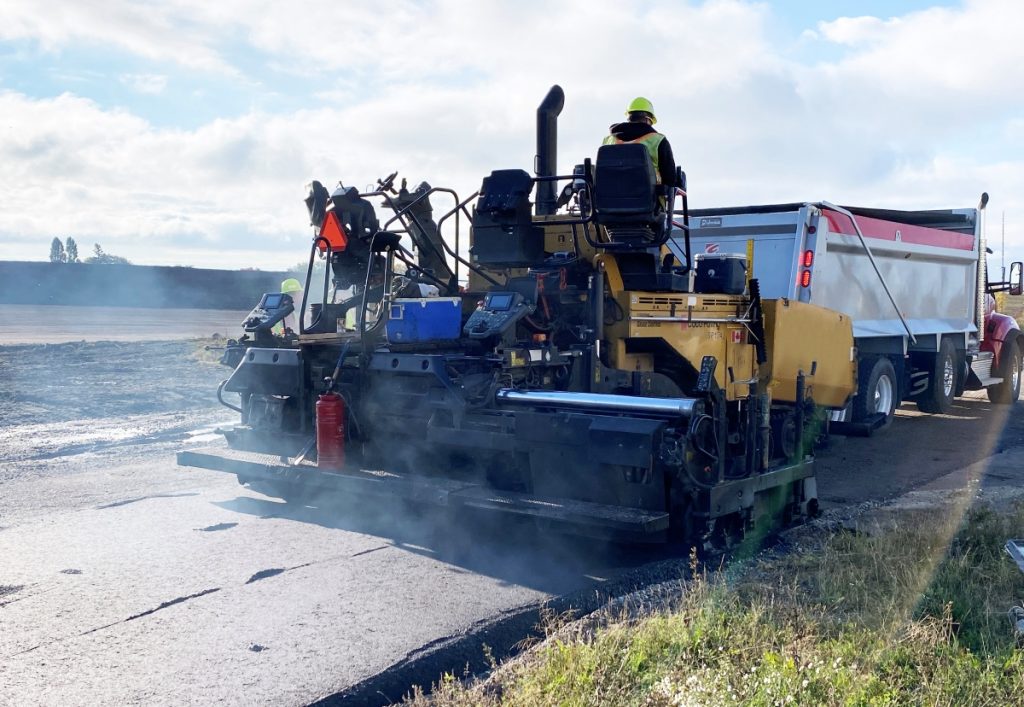 The Canada McLaughlin Advanced Technology Track will be complete later this year, with an official grand opening planned for the spring of 2021. The test track is part of GM’s Oshawa Transformation Agreement, which provided transition support for the Oshawa region following the automaker’s decision to close Oshawa Assembly in 2019.  The agreement also saw GM add a new parts manufacturing operation at Oshawa Assembly, creating 300 jobs with promised opportunities of “additional jobs as the operation grows.” 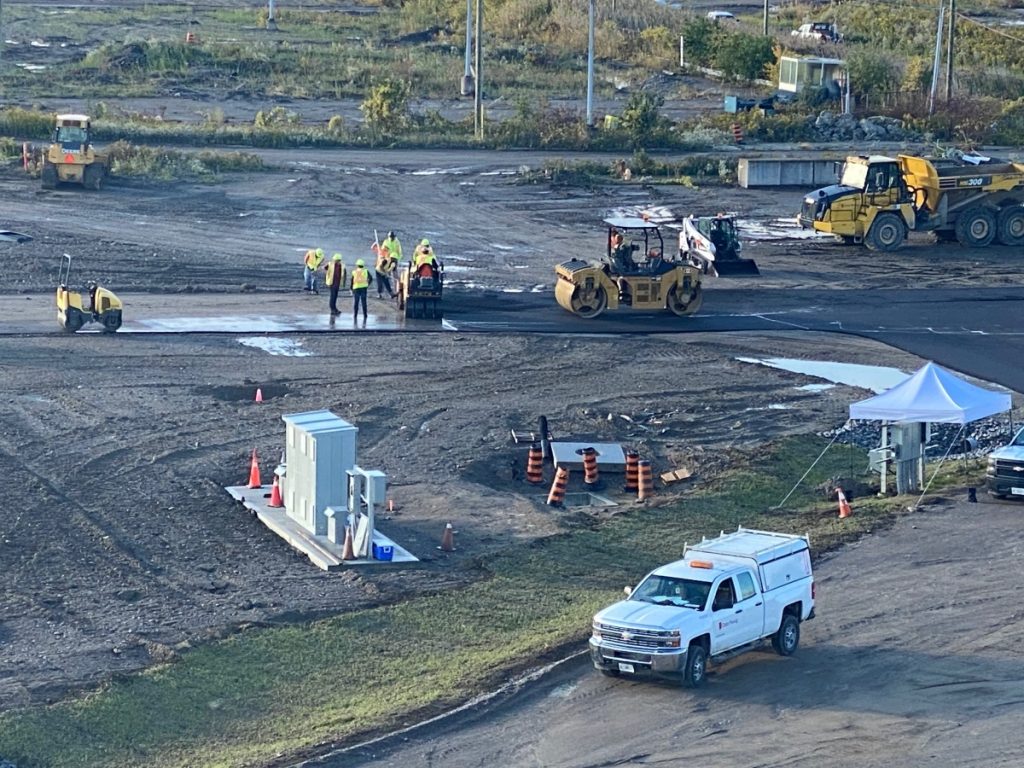 GM has not named any specific vehicles or technologies that will be tested at the Oshawa site, however the track could aid GM’s Cruise subsidiary in the development of the Cruise Origin robotaxi. The Cruise team is currently developing the software and radar/lidar/camera array for the Origin on a fleet of Chevrolet Bolt EV prototypes in San Francisco, though GM has not said if it has tested any Origin prototypes on private tracks yet. The Origin will be built at GM’s Detroit-Hamtramck Assembly plant in 2022.