General Motors has issued a Technical Service Bulletin (TSB) for the Cadillac CT6 sedan. The TSB addresses an issue affecting the 10-speed automatic transmission (MHS or MHW) in certain 2019 and 2020 model year vehicles wherein a momentary loss of park engagement could occur when shifting into park.

If a momentary loss of park engagement were to occur, one or more of the following Diagnostic Trouble Codes (DTC codes) may set and illuminate the Cadillac CT6 check engine light:

To correct this issue, a dealer will need to reprogram the Cadillac CT6 Engine Control Module (ECM).

This service update includes customer vehicles that return to the dealership for any reason, as well as vehicles still in vehicle inventory. This particular TSB will expire at the end of the involved vehicle’s New Limited Vehicle Warranty.

The Cadillac CT6 rides on the RWD-based GM Omega platform, and was the first model to adopt Cadillac’s alpha-numeric naming convention, which designates crossovers with XT#, and cars with CT#. 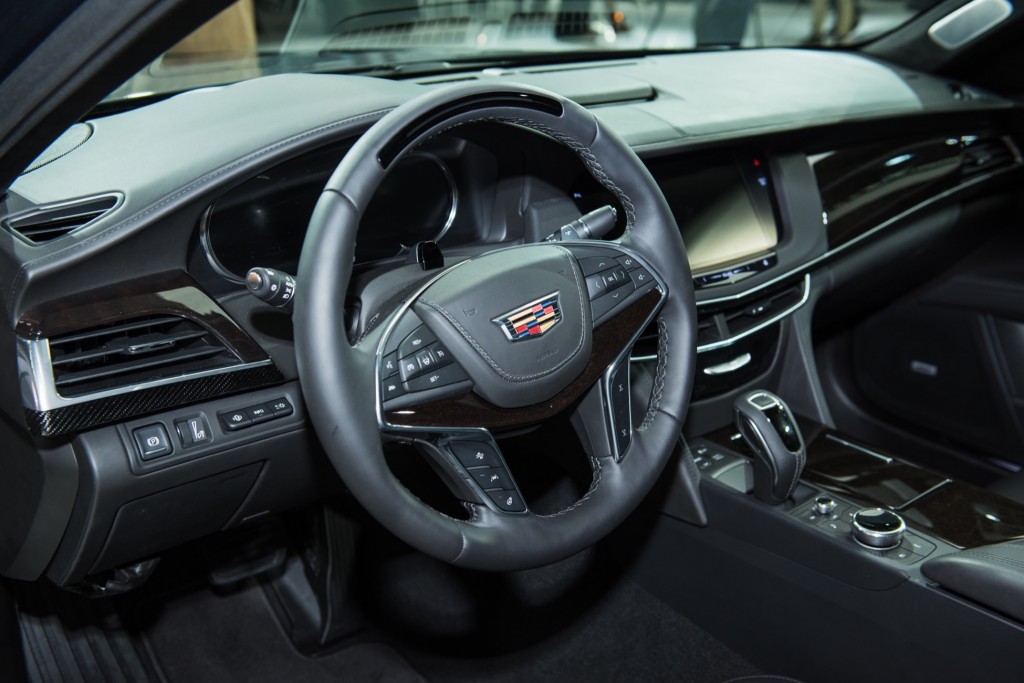