General Motors is currently in the midst of a large-scale transition from internal combustion engine vehicles to battery-electric vehicles. The automaker sees this change as a necessary transition as consumer’s tastes evolve, but it also sees a shift to EVs as a moral imperative.

In a recent blog post shared on LinkedIn, GM CEO Mary Barra doubled down on the automaker’s commitment to EVs, saying the company has the capability and responsibility to help put every vehicle owner behind the wheel of a battery-powered car, truck, crossover or SUV.

“As an engineer, I’ve always looked at how to improve situations and solve challenges,” Barra said in the blog post. “Engineers have the ability to imagine what’s next and then make it happen. At its very core, engineering improves people’s lives”

“As Chairman and CEO of General Motors, I now have a unique opportunity – and responsibility – to use my engineering mindset to help make the world a better place on a much larger scale. At General Motors, we have a vision of zero crashes, zero emissions, zero congestion. It is our north star that guides everything we do.”

A key component in helping GM achieve this goal is its Ultium lithium-ion batteries and Ultium Drive motors. Barra says the Ultium motors and batteries are a “game-changer in driving down costs, increasing range and opening the design potential,” of its EVs. GM is also planning to market its Ultium technology to other automakers and manufacturers, helping these third-party companies adopt greener vehicle technology earlier. 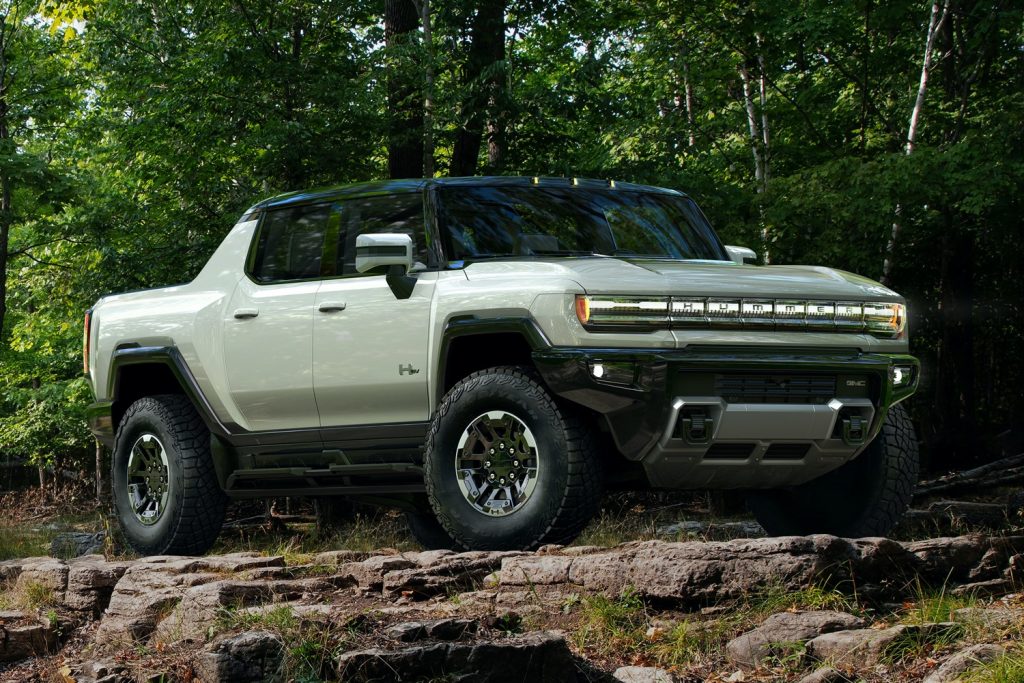 “EVs – and the technology we’re engineering to create them – are key to the growth trajectory at GM,” Barra said. “I believe with all the assets we have, we will win. And we will create a more sustainable world for future generations.”

GM recently invested $2 billion in the GM Spring Hill Assembly plant to build the Cadillac Lyriq electric crossover, which is expected to enter production in late 2022. The automaker recently debuted the new electric GMC Hummer EV pickup, as well, which will be built alongside the electric Cruise Origin robotaxi at its Factory Zero plant (formerly GM Detroit-Hamtramck) in Metro Detroit. The Chevy Bolt remains in production at the GM Lake Orion Assembly plant in Michigan, too, and will soon be joined by the new Chevy Bolt EUV crossover model.

Barra says the automaker’s “zero-emissions, all-electric future is underway right now,” and says the company is “moving faster than ever,” to achieve its goals of a world with zero emissions, zero crashes and zero congestion.