In August, federal prosecutors charged former United Auto Workers (UAW) boss Dennis Williams with conspiracy to embezzle union funds as part of its corruption investigation into the labor union. Now Williams has plead guilty to those charges, becoming the 15th person to be brought down in the FBI’s wide-reaching UAW probe. 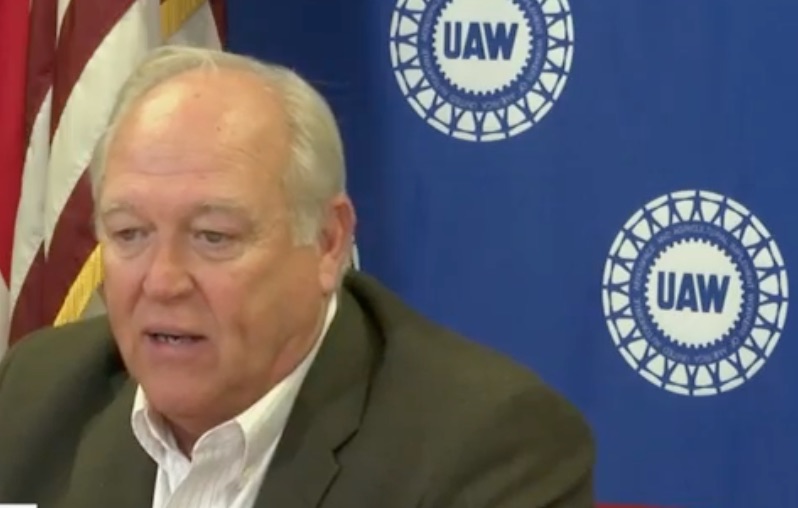 According to The Detroit News, Williams plead guilty to the embezzlement charges while appearing in a videoconference on Wednesday. He was released on $10,000 bond, with a sentencing date set for January 25th, 2021.

Williams was a co-conspirator of fellow former UAW leader Gary Jones and worked with him to defraud union members out of millions of dollars in dues. Jones and his cohorts used union funds to purchase luxury goods like top-sheld alcohol, cigars and golf equipment and hid the tab under the bill for unrelated UAW events such as its conference in Palm Springs.

The Detroit News says Williams distanced himself from the alleged corruption during his hearing, only admitting to not pressing Jones enough when he asked to explain the irregular trip expenses.

“I knew in many cases such as golf and cigars, that there was no good-faith basis to think these expenses were for the benefit of our union,” Williams said while reading from a pre-prepared statement, as quoted by The Detroit News. “(Jones) simply told me everything was above board.”

“I made a deliberate and conscious decision not to press the matter, even though I strongly suspected that if I looked into how Gary Jones was funding those expenses, I would find union funds were being misused,” he added.

“While he was an officer of the UAW between 2013 and 2018, Dennis Williams accepted housing for himself in Palm Springs, California, housing for his friends in Palm Springs, California, golf clothing and other related merchandise, rounds of golf outside of the dates of UAW conferences, and certain meals, liquor, and cigars provided to him by co-conspirators Gary Jones,” the filing said.

Williams became UAW president in 2014 and retired in 2018, at which point Jones moved into the role.  Jones was charged earlier this year as part of the FBI probe and is scheduled to be sentenced on October 3rd. The charges against him carry federal guidelines of 47 to 56 months behind bars.