The upcoming Ford F-150 Tremor was just spotted testing in prototype form. When it’s released, the F-150 Tremor will rival the Chevrolet Silverado Trail Boss and GMC Sierra AT4.

Rumors that General Motors’ crosstown rival, Ford Motor Company, was working on a new Ford F-150 Tremor have been swirling for a while now, with the new off-roader variant slotting in nicely alongside the Tremor’d version of the 2021 Ford Ranger. What’s more, buyers can already get the Tremor upgrade with the Ford F-Series Super Duty, so it makes sense to offer a Tremor version of the F-150 as well. 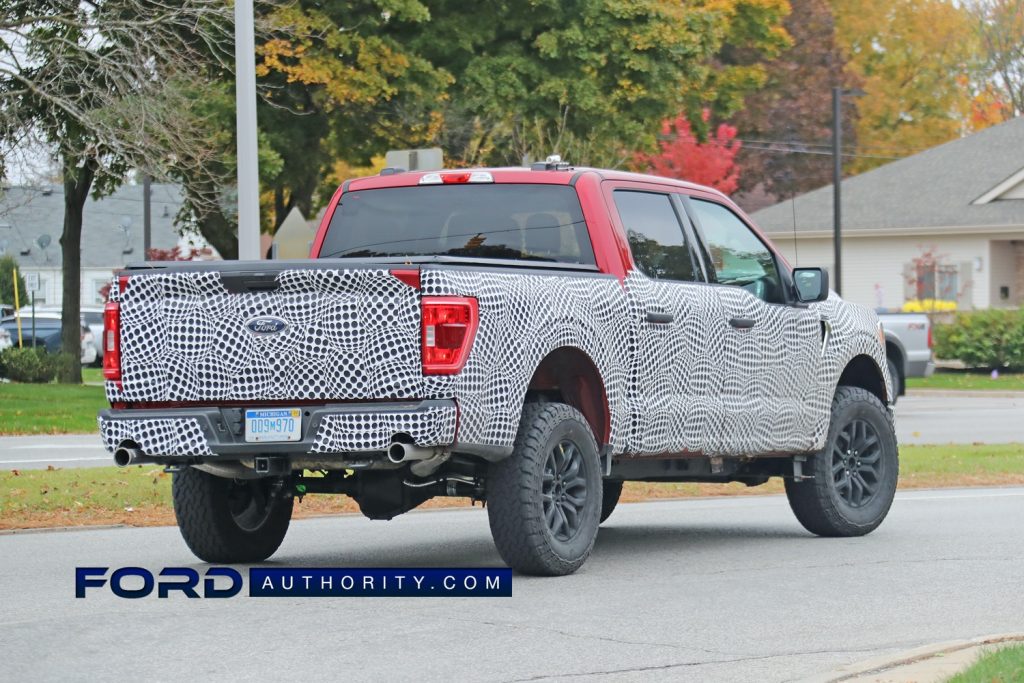 As evidenced by these latest spy photos, the upcoming Ford F-150 Tremor appears to come with similar equipment as the current Super Duty Tremor, rocking a taller ride height thanks to new suspension components, as well as tow hooks and 18-inch wheels wrapped in General Grabber A/T tires. The rubber is measured at 275/70R18, or 33 inches. 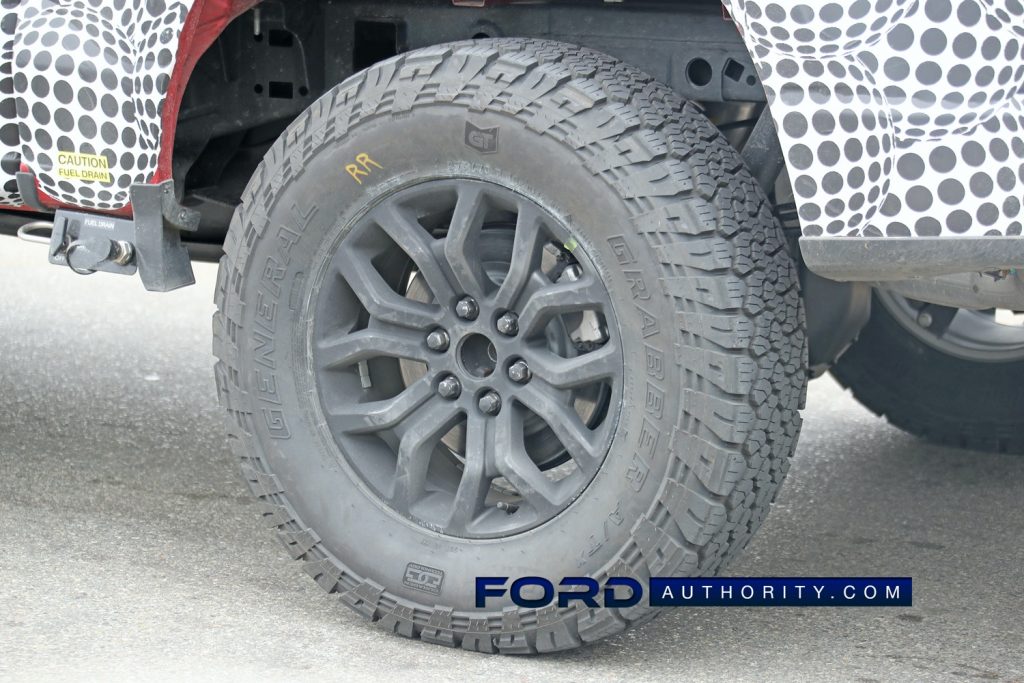 We also spot a dual exhaust treatment for the rear end. And although this prototype model may not have them equipped, the Ford F-150 Tremor is expected to come with assist steps as well. 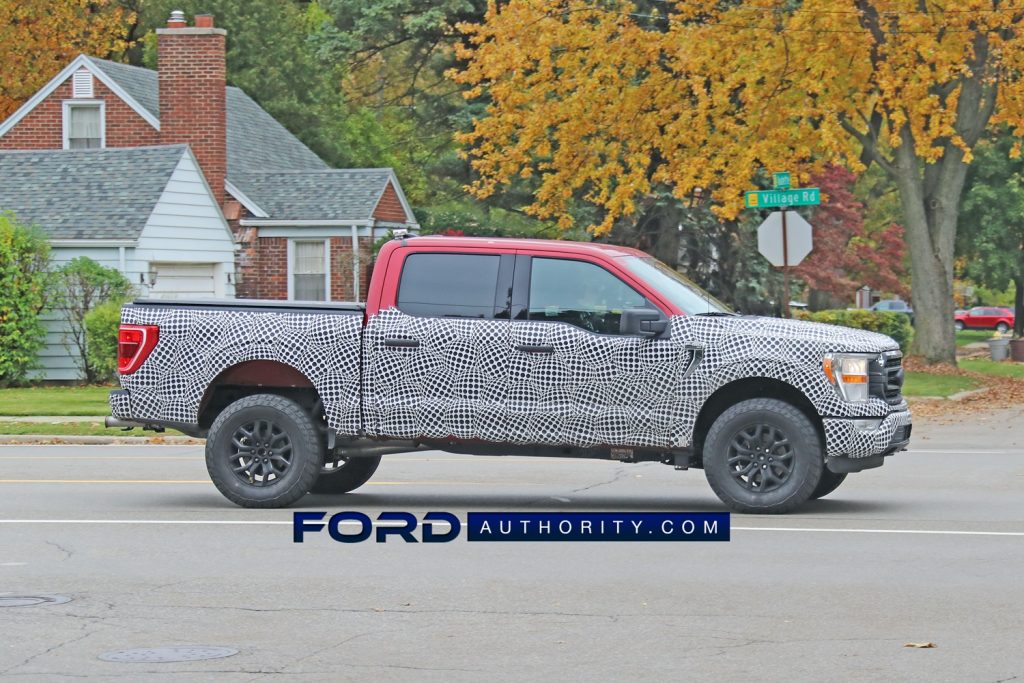 Ford currently offers the F-150 with the FX4 package, which makes it a rival for the Chevy Silverado Z71. However, the upcoming Tremor package will give it the capability to take on the Chevy Silverado Trail Boss and GMC Sierra AT4, as well as the Ram Rebel, slotting just below the F-150 Raptor in Ford’s model lineup.