Elliott drove a drama-free opening stint, keeping his nose clean as the 2.28-mile infield road course at Charlotte Motor Speedway dried from earlier rain showers. The No. 9 Chevrolet Camaro ZL1 1LE driver stayed consistent through to the second stage, as well, and finished second to Ryan Blaney to set himself up well for the frenetic Stage 3 restart. 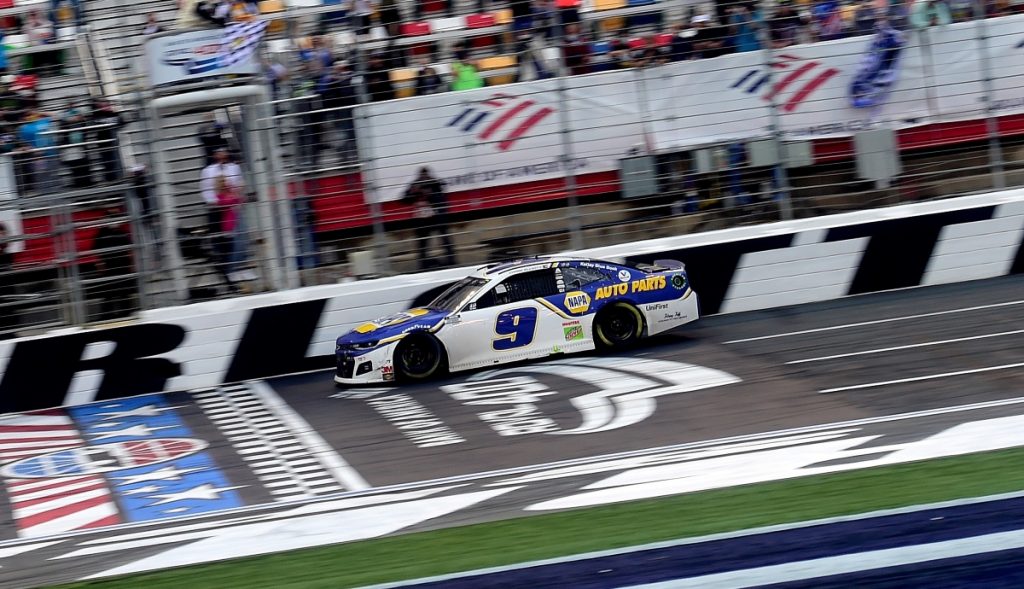 Blaney spun out from the lead when the green flag came out to signal the start of Stage 3, allowing Elliott and other front runners, including playoff contender Kurt Busch, to sneak by as the field behind frantically tried to avoid Blaney’s spinning Ford. No one could equal Elliott’s pace as the final stint wore on, with the 24-year old pulling out a huge lead over his rivals to take his third win of the year.

“Just had another really fast NAPA Camaro and really appreciate the effort,” Elliott told NASCAR post-race. “Road courses have been fortunate to us the last few trips, but I feel like we just try to get a little better every time, tweak on the small things. I feel like I tweaked on small things and got a little better than I was here last year, which was good.”

“Just really proud of the effort.” 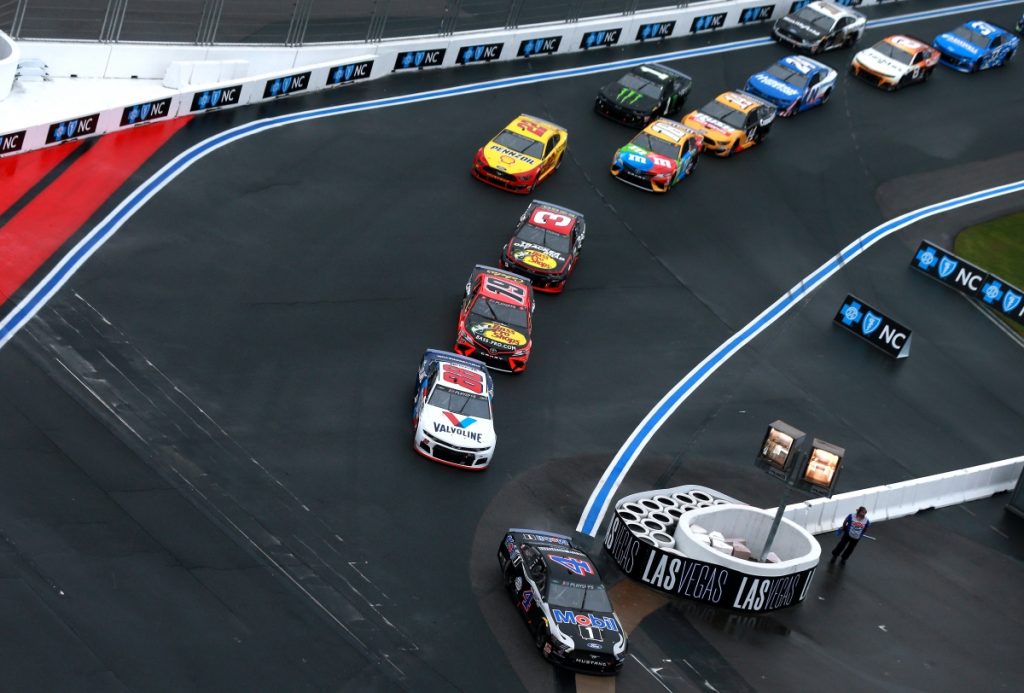 Chaos ensued behind Elliott and Logano in the final laps of the race after Martin Truex Jr. tried to pass Kurt Busch for third and sent both cars spinning off track. This allowed Truex Jr.’s teammate, Erik Jones, to steal third place from Kurt Busch, who ultimately finished fourth overall. Blaney recovered to come home in fifth. 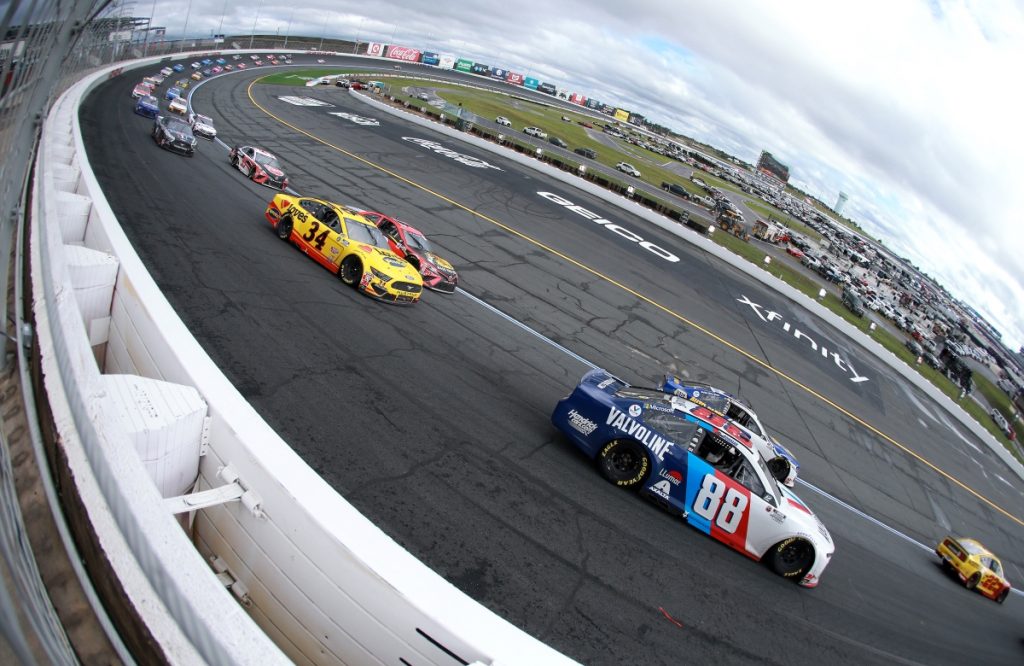 Check out the video embedded below for complete highlights from the NASCAR Cup Series Bank of America Roval 400.