News of Eddie Van Halen’s passing this week hit hard, with fans from around the world responding with an outpouring of remembrances and tributes to the legendary guitarist. Van Halen created an iconic sound and secured his legacy as a rock god through his incredible guitar playing, but he also had a passion for custom cars, especially those with a Chevy badge, as evidenced by a selection of the late artist’s bespoke rides that sold at various Barrett-Jackson auctions over the years.

Back in 2009, two Van Halen custom Chevys hit the block at the Barrett-Jackson event in Scottsdale. Both came from the 1956 model year, and included a maroon Chevrolet 210 Pro-Street. Built by Jim Van Gordon, the 210 was equipped with a 454 Big Block V8 pumping out around 600 horsepower, all of which was sent rearwards to a nine-inch Ford rear end with a Detroit Locker differential, 4.30 gears, and Mark Williams axles. Power hit the pavement through Weld wheels wrapped in 33 by 19.5 Mickey Thompson rubber. Final selling price is listed at $101,200. 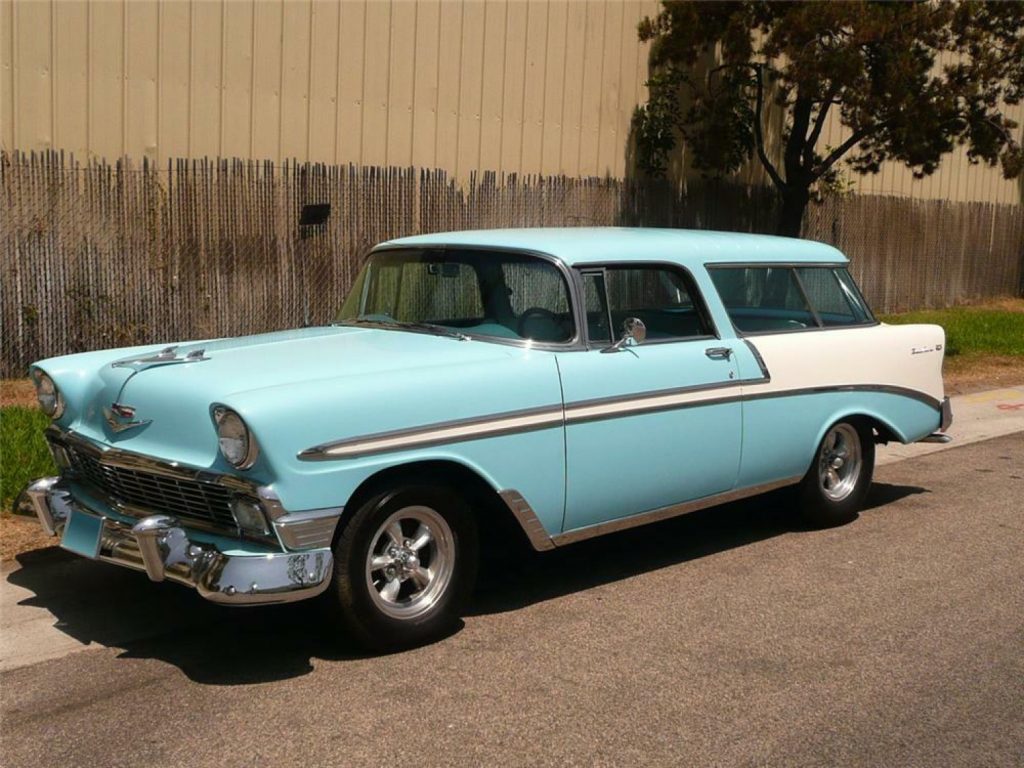 Following the Chevy 210 at the Scottsdale event was this blue and white 1956 Chevy Nomad Station Wagon, which takes more of a “cruiser” approach compared to Van Halen’s speed-demon 210, running a 265 Power Pack V8 with 210 horsepower. The recipient of a frame-off restoration, this Nomad retains its factory air conditioning, while the brakes were upgraded to discs to make it more streetable. It also comes with power steering, and looks gorgeous as well. Final selling price came in at $93,500. 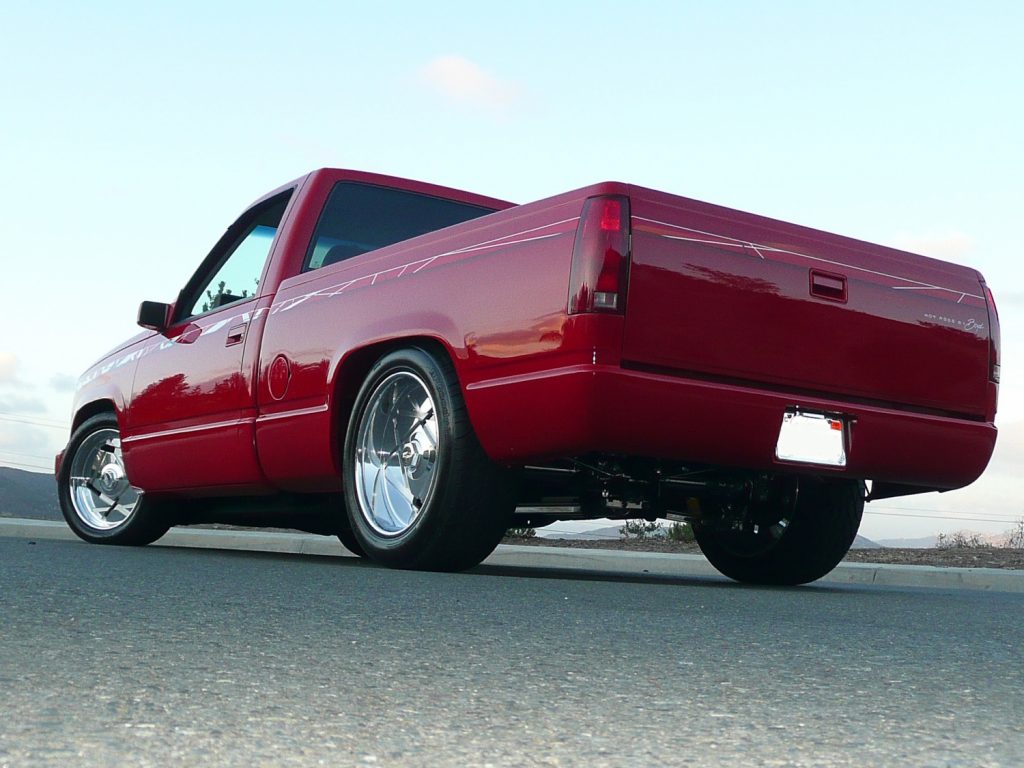 A year later, once again at the Barrett-Jackson Scottsdale event, another Van Halen custom hit the auction block. This time it was a 1993 Chevy 1500 half-ton shortbed, a.k.a. “Boyd’s Hauler.” Designed by Chip Foose in 1993 and built by Hot Rods By Boyds, this Chevy pickup was stuffed with the 5.7L V8 LT1 engine, which connected to a 700R4 automatic transmission. The truck was also modified with an independent rear suspension setup from the Chevy Corvette, while the exterior was tastefully redesigned with a selection of custom touches and one-off billet wheels. Final selling price was set at $42,900.