Doing your own vehicle repairs and maintenance at home can be quite rewarding, and is a great way to learn about your car or truck while saving a few bucks in the process. However, for anyone out there considering a little DIY weekend wrenching, it’s imperative to take all the right safety precautions, as the owner of this Chevy Colorado had to learn firsthand in the following brief video. 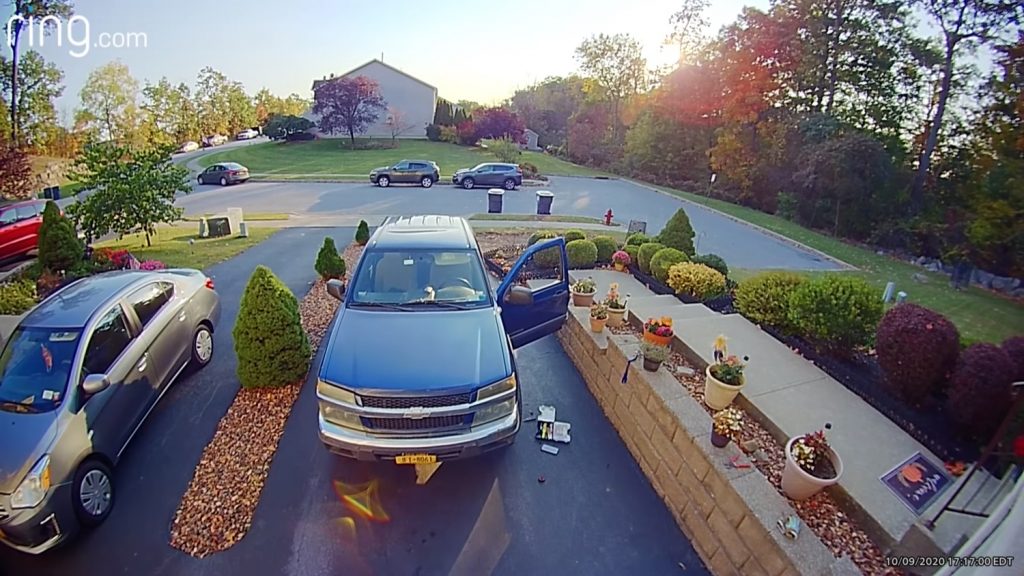 The video is a little over a minute long, and comes from Middletown, New York, captured on October 9th, 2020. It opens with a view of a Chevy Colorado pickup parked in a driveway, some tools spread out near an open driver’s door. It’s late in the afternoon and the sun is low. No one is around, with the exception of a DIY mechanic underneath his truck.

Suddenly, the Chevy Colorado starts to roll backwards down the driveway, slowly at first, then more quickly as it starts to gain momentum. 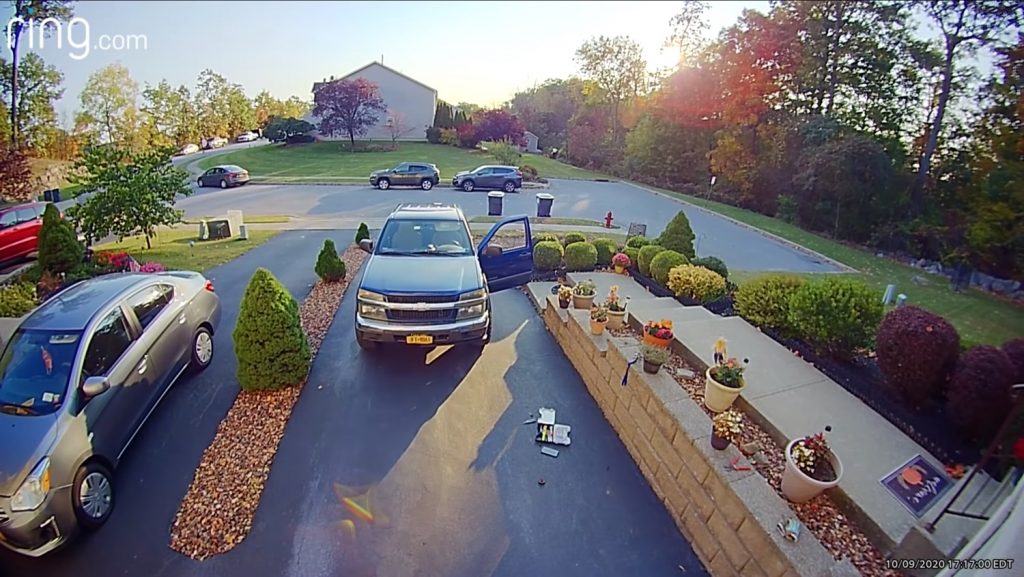 A surprised gasp is heard from underneath the Chevy Colorado as it rolls backwards, followed by a blood-curdling yell.

Miraculously, the DIY mechanic pops out from underneath the truck’s front bumper after being dragged down the driveway, jumping to his feet as the Chevy Colorado continues backwards, colliding with two SUVs parked across the road with a sickening crunch. The mechanic looks disoriented, hobbling around and unsure what to do next. 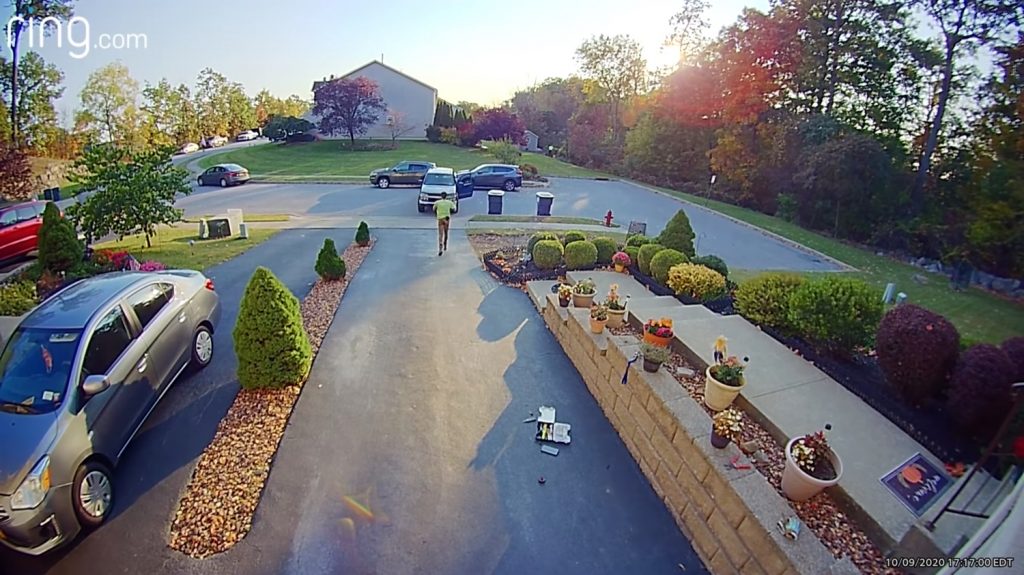 “While fixing the car, I accidentally knocked the transmission into neutral,” the video description reads.

All told, this DIY mechanic is lucky to be alive. He could have easily been crushed by the truck as it rolled away down the sloped driveway.

So there you have it, folks – dramatic evidence that any mechanical work should be done with the proper safety precautions, including wheel chocks to stop exactly what happened here from occurring. Scary stuff, and a tough lesson learned, but we hope this driveway wrench-turner will make sure to chock up next time before he crawls underneath a car or truck.