Back in 1966, General Motors of Canada launched Beaumont, a new make marketed for and sold in the Canadian market. Although Beaumonts were never actively sold in the U.S., they were based on the Chevrolet Chevelle, and were differentiated by unique badging and a logo with a maple leaf design. Now, this custom 1966 Beaumont is up for sale with an eye-watering price tag. 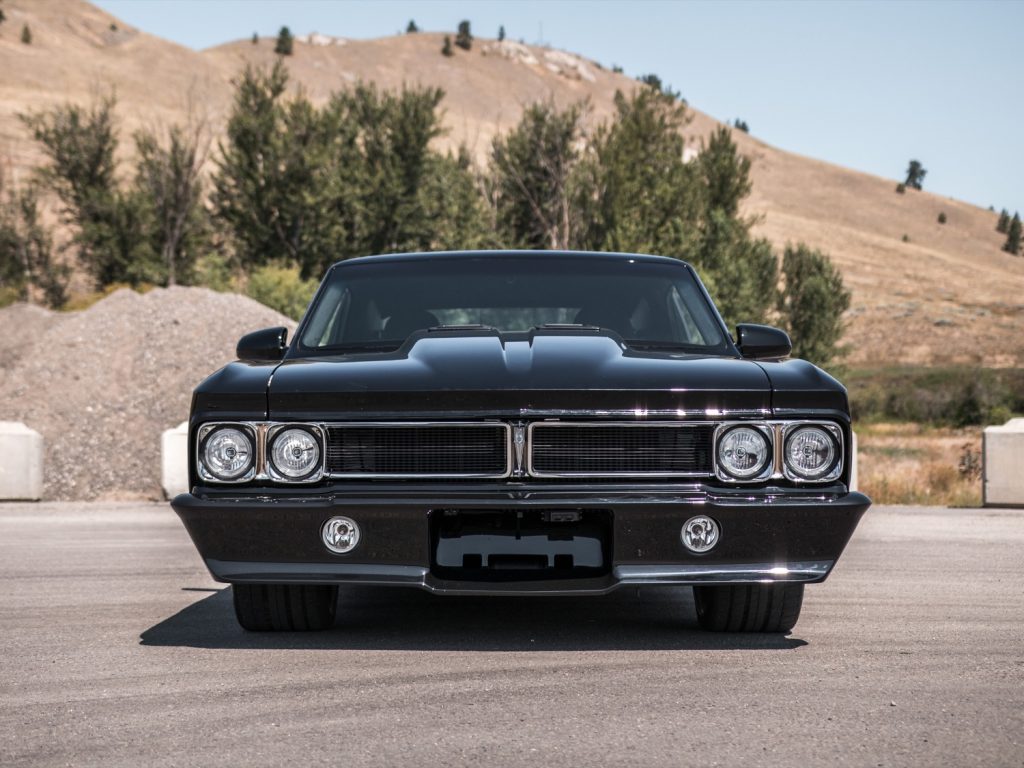 Built by Speedtech Performance, this 1966 Beaumont intimidates with a Gloss Black exterior, matched with two-tone Asanti FS Series five-spoke wheels. The rollers are wrapped in 285/30ZR20 tires in front and 335/30ZR20 tires in the rear, while the front end sports a lower splitter, cooling ducts, and custom billet grille. There’s also a set of Audi R8 mirrors and Aston Martin door handles to boot. 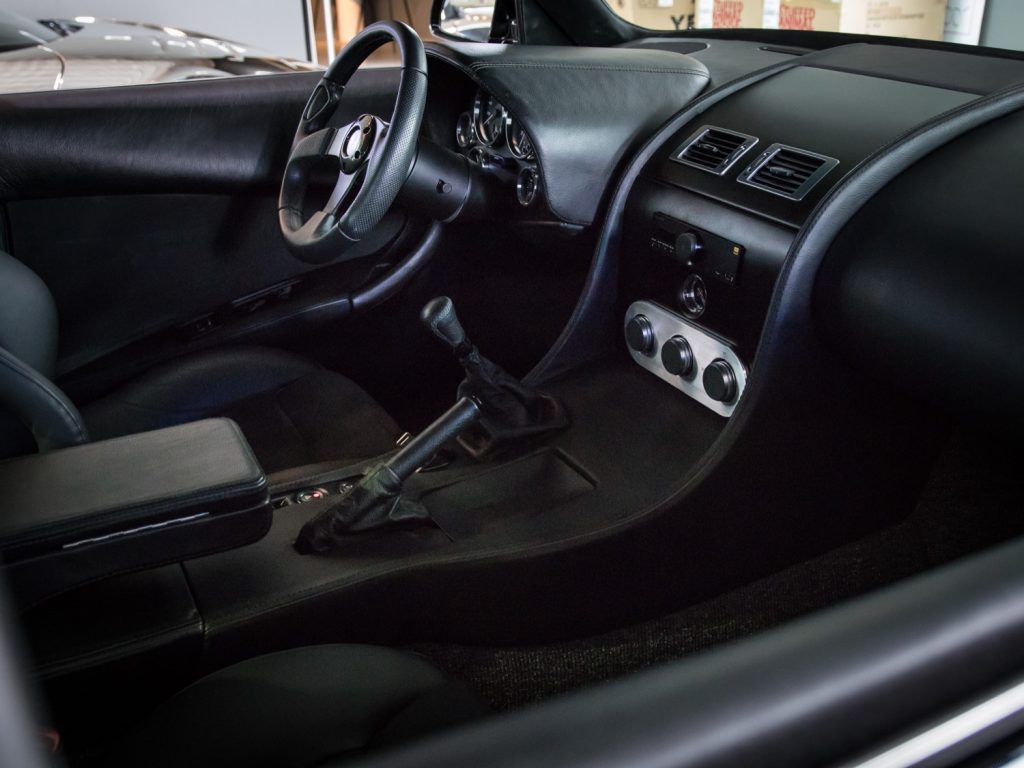 Aston Martin was called on for the interior treatment as well, including the buttons and the dash. Black leather and alcantara covers most surfaces, while the Recaro seating comes with four-way power adjustability and lumbar support, plus heating and ventilation. A Sony in-dash head unit provides the signal to a built stereo, while an integrated roll cage is hidden under the panels. 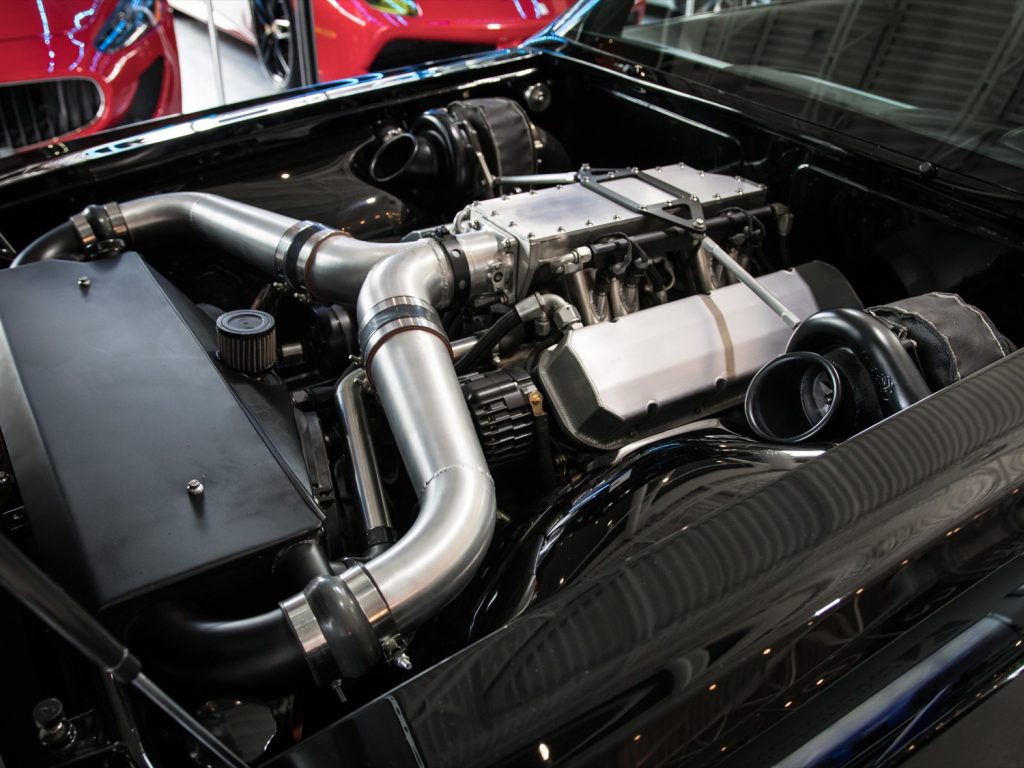 While the European influences are interesting, the star of the show is under the hood, where we find this 1966 Beaumont runs a K&S Machine Built 502 V8 engine stuffed by twin turbochargers. Supporting mods include AFR CNC ported heads, twin Aeromotive A1000 fuel pumps, and a Motec ECU, all of which help the ‘eight spit out 1,500 horsepower. 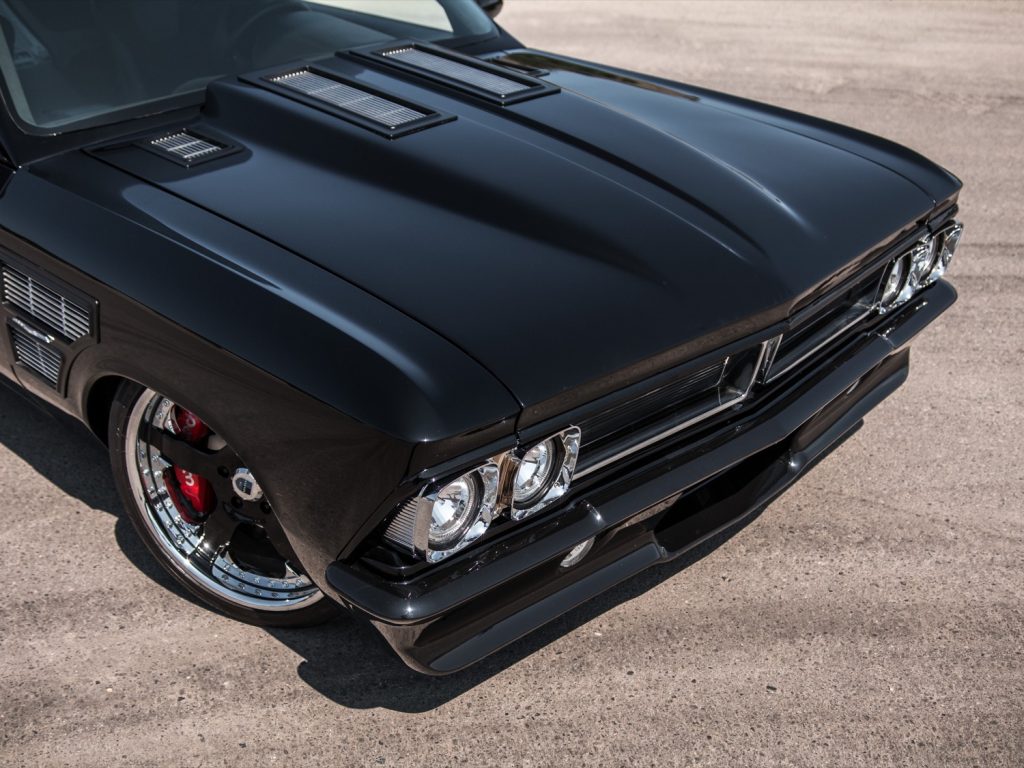 All that muscle is routed rearwards by way of a T56 Magnum six-speed manual transmission. An Art Morrison Max G Chassis is under the skin, while C5 Corvette front spindles and control arms, plus a rear triangulated four-link keep it shiny side up.