Vintage car enthusiasts are spending huge sums of money converting classic muscle coupes like the Chevy Camaro into what are essentially modern-day sports cars with powerful fuel-injected V8s, coilover suspension and other pricy performance parts. While many of these “restomod” cars are built for outright performance, we get the feeling that only a handful of owners actually drive them how they were meant to be driven. After all, when one spends $100,000-$200,000 on a car, they tend to baby it rather than beat on it. 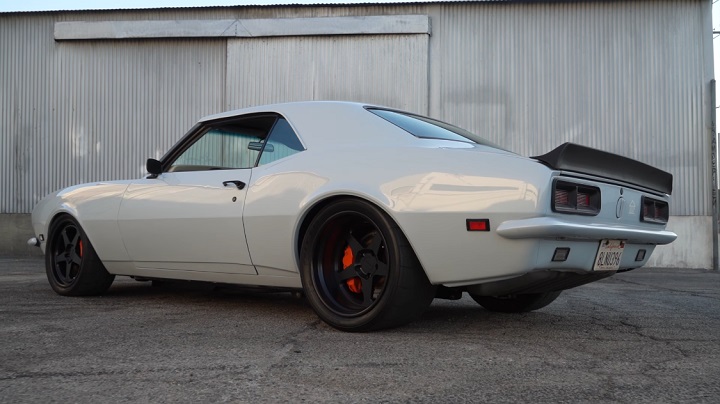 YouTube’s AutotopiaLA recently had a Chevy Camaro restomod owner on their show who definitely gets the most out of his car, though. The owner, Erick, says he loves to drive and as such, he wanted his restomod to have a usable amount of power for him to really wring its neck when enjoying California’s countless great driving roads. 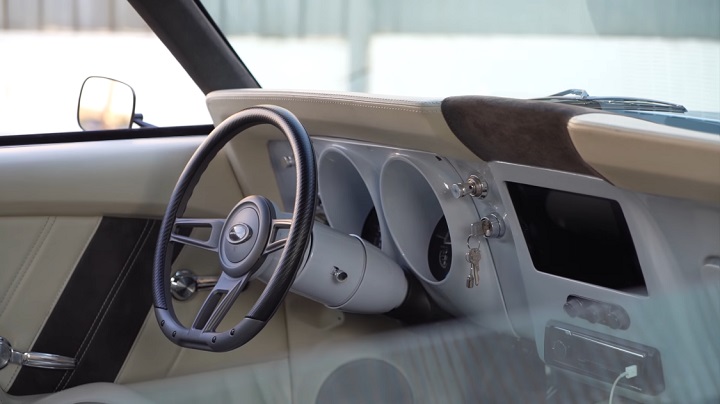 Under the hood of Erick’s Chevy Camaro restomod is a 6.2L LS3 V8 engine, which is paired with a Tremec TR6060 six-speed manual transmission. This engine makes roughly 570 horsepower at the flywheel, Erick says, and around 500 horsepower at the crank. It’s not clear what modifications it has, but it’s producing quite a bit more power than a stock 430 horsepower LS3. Still, 570 horsepower is quite modest these days, with many restomod builds making 800, 900 or sometimes even 1,000 horsepower or more. 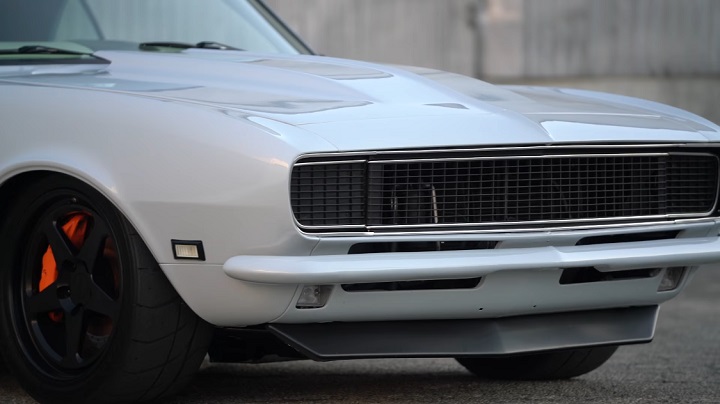 This Chevy Camaro restomod build also has Speedtech coilover suspension in the front and rear, disc brakes from a C6 Corvette Z06 and a rear mini-tub conversion to make way for the massive 335mm rear Forgeline wheels, which are joined by huge 275mm fronts, as well.

Hear what Erick has to say about his car and watch him scare the host of AutotopiaLA, Shawn, half to death while showing him how he typically likes to drive his 500-plus horsepower weekend toy.