Customers interested in adding a touch of custom style to the subcompact Chevy Sonic can do so with this unique white wheel option.

The Chevy Sonic’s white wheel option is tagged with RPO code 5BD, and are offered as an LPO-level option, which means they are an official accessory installed by the dealer. The wheels are 17 inches (43.2 cm) in diameter, and painted white, with a simple split five-spoke design. Pricing is set at $695. 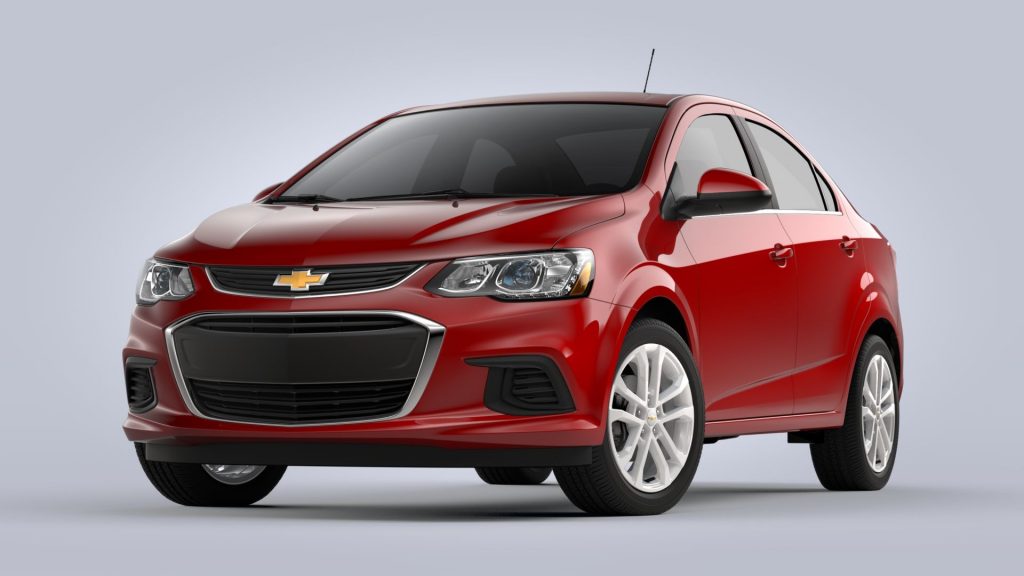 White wheels aren’t something seen very often these days, especially as an official accessory from a major automaker, and for anyone hoping to stand out from the crowd, these are one obvious go-to solution. 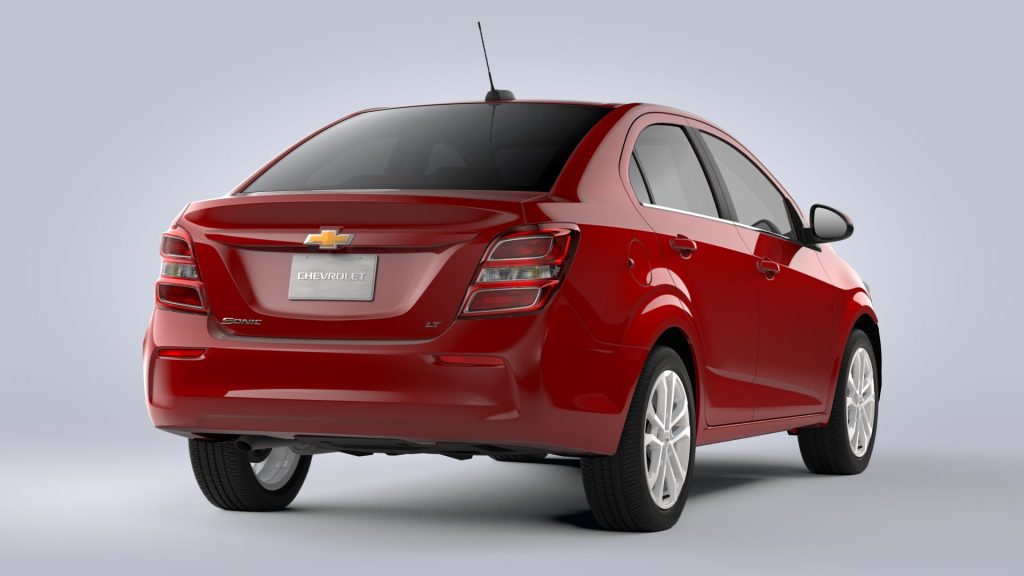 The Chevy Sonic is one of the latest General Motors vehicles set to retire as the automaker gears up to introduce “at least” 20 new EVs by the 2023 calendar year, preceded by the Chevy Cruze, the Chevy Volt plug-in hybrid, and the Chevy Impala. 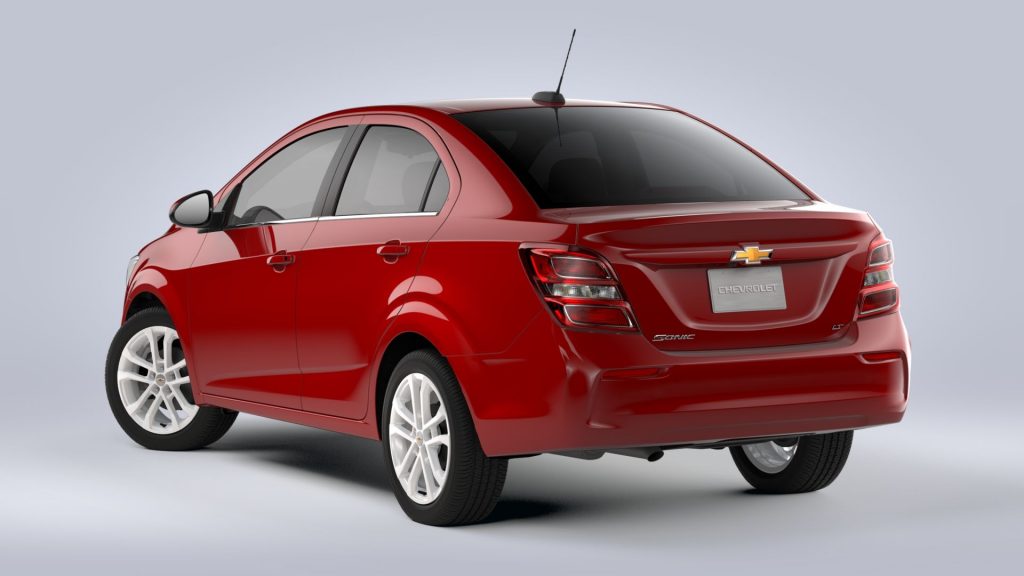 What do you think the Chevy Sonic’s white wheels? Do they add style to the subcompact? Let us know your thoughts in the comments, and make sure to subscribe to GM Authority for more Chevrolet Sonic news, Chevrolet news, and around-the-clock GM news coverage.