The Chevy Malibu is one of the last remaining sedan models in General Motors’ 2021 model year lineup, with the Cadillac CT4 and Cadillac CT5 rounding out the automaker’s ever-dwindling four-door offerings. Indeed, with U.S. consumers’ seemingly insatiable demand for crossovers and SUVs, the Malibu’s future is uncertain. Nevertheless, some automotive fans remain devoted to the more traditional body styles, such as sedans and wagons. As such, we rendered up the following Chevy Malibu wagon just for those folks.

Before we get into this, it bears mentioning that there is currently no indication that General Motors will produce a new Chevy Malibu wagon. Rather, we did this rendering just for fun, and to see what such a creation could look like.

Indeed, with nine generations of history to back it, there is definitely a precedent for offering a Chevy Malibu wagon. Now, with this exclusive GM Authority rendering, there’s a styling argument to be made as well. 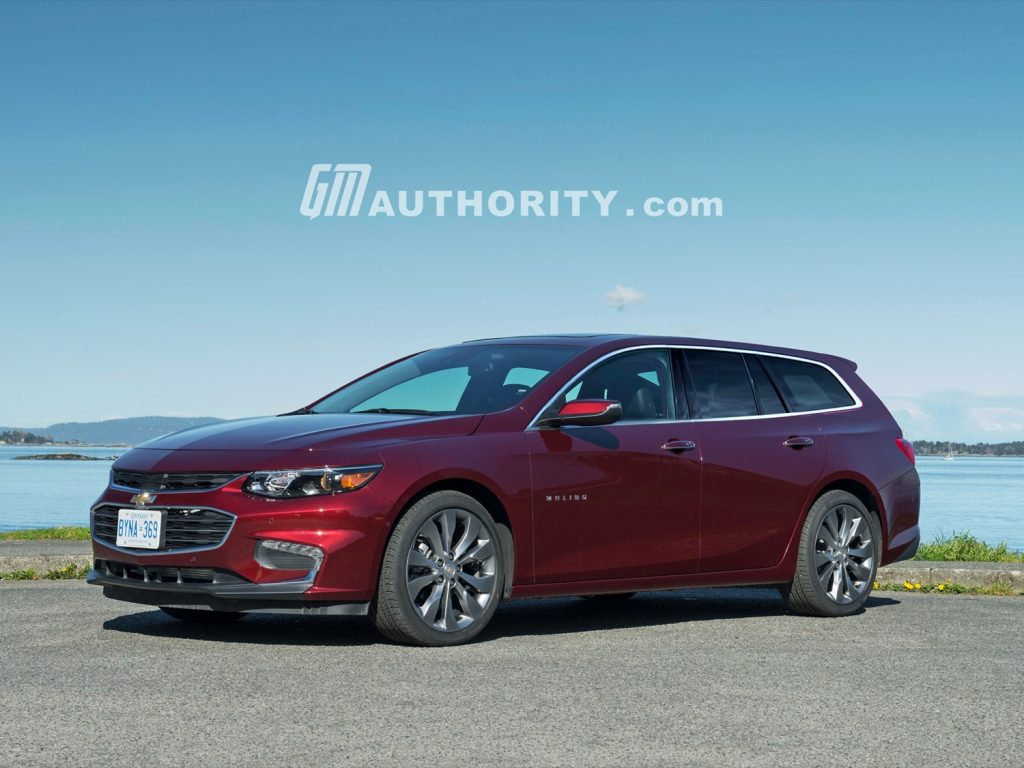 Mating the latest front-fascia styling with an extended roof design, our Chevy Malibu wagon looks good. The classy, yet aggressive headlamps and grille section pull the eye rearwards along small styling lines in the hood that lead to angled A-pillars. 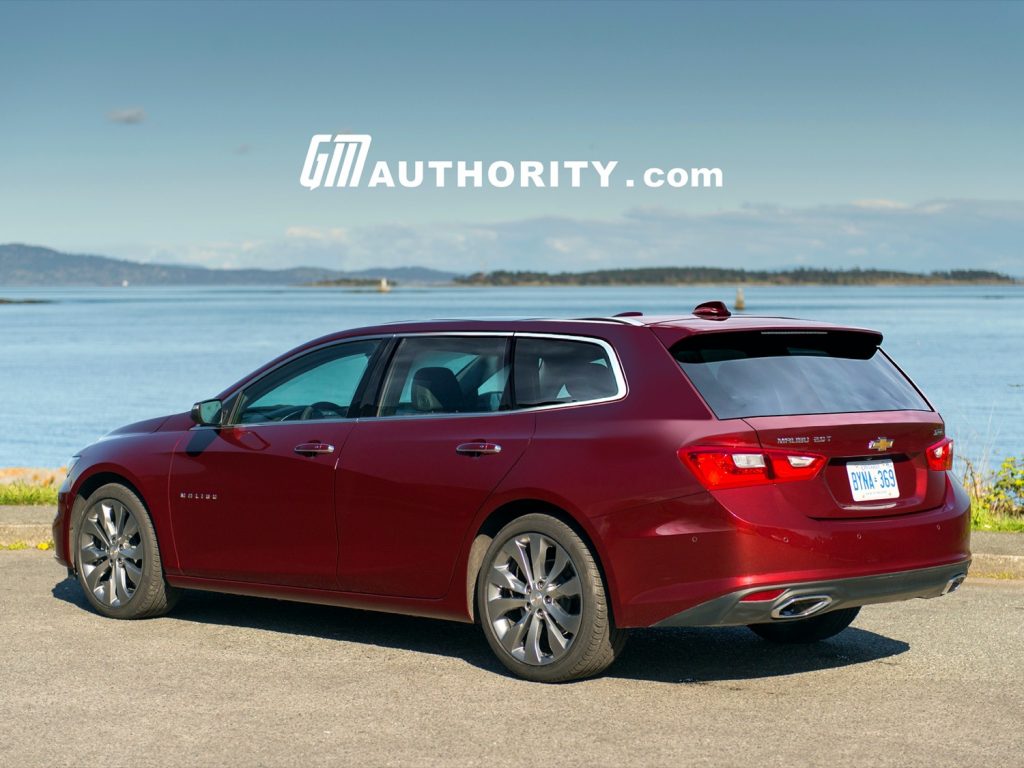 The rear view finishes things off with a squared hatch section that adds flat, chiseled lines below a rectangular slab of glass. The long roof terminates with a spoiler and shark fin antenna, while the tail lamps narrow towards the center of the hatch, pointing to the license plate holder. Finally, a set of integrated exhaust tips are found in the flat-black lower bumper treatment.

While we’d obviously love to see our Chevy Malibu wagon hit production, we want to know – do you agree? Let us know your thoughts by voting in the poll below, and make sure to subscribe to GM Authority for more Chevrolet Malibu news, Chevrolet news, and around-the-clock GM news coverage.