Fender flares for the Chevy Colorado pickup truck are currently unavailable, GM Authority has learned. General Motors recently issued a stop order for the official Chevy accessory, which means they are unavailable to order either on new vehicle purchases, or as standalone accessories. 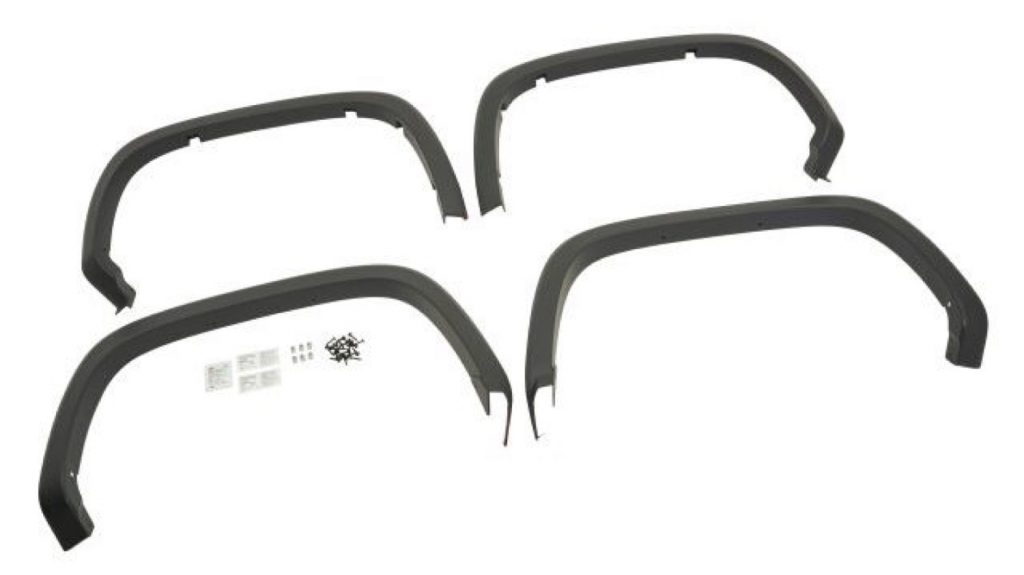 To be specific, the parts in question are the wheel flares for the Chevy Colorado, tagged with either RPO code SF5, or RPO code SF6.

It’s currently unclear what’s behind the stop order for the Chevy Colorado fender flares. However, Chevrolet has communicated with dealers that a solution is in the works.

The fender flares are available for all Chevy Colorado models with the exception of the ZR2, which means Work Truck, LT, and Z71 each off the flares. 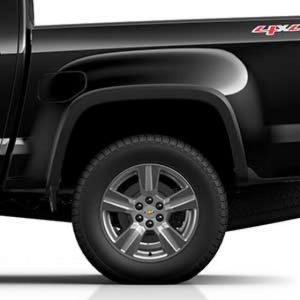 The Chevy Colorado fender flares are designed to protect the vehicle wheel arches from flying debris, while also adding a personalized, custom look. The flares are made from a strong UV-protected plastic material, and create a beefier, more rugged aesthetic for the pickup while framing the wheels and tires. Prior to the stop order, the flares were offered in either a primer finish ready for painting, or a painted finish to match the truck’s body panels. 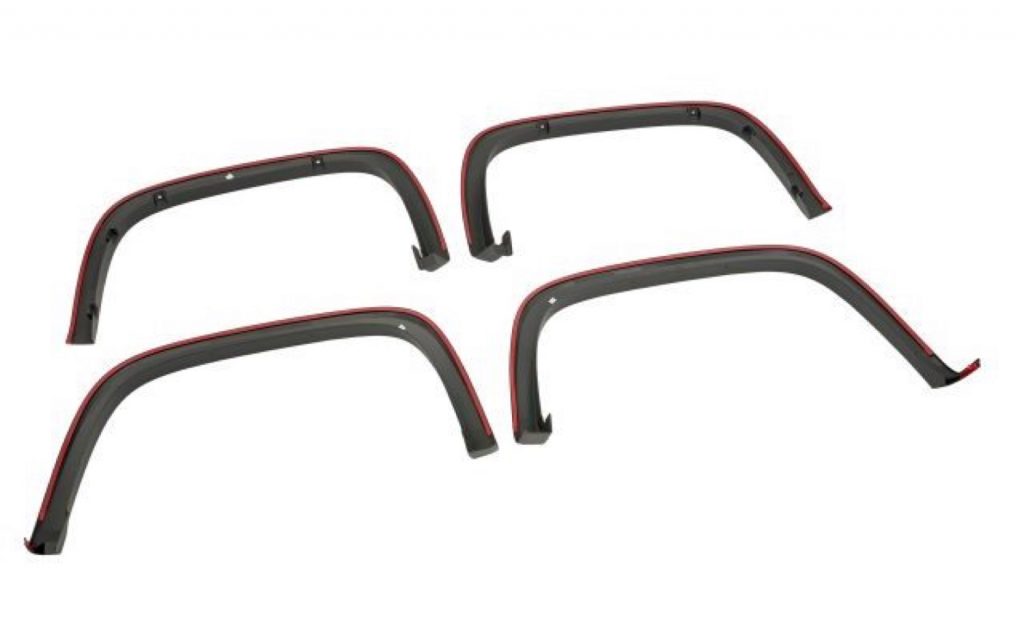 As a reminder, The Chevy Colorado nameplate made a comeback for the North American market with the 2015 model year, slotting into the midsize pickup segment. The latest 2021 Chevy Colorado arrives as the sixth model year of the second-generation vehicle, offering a selection of updates and changes that bring it as close to a mid-cycle refresh as it gets without being a full refresh. Engine options include the 2.5L I4 LCV gas unit, the 3.6L V6 LGZ gas unit, and the 2.8L I4 LWN turbodiesel Duramax. The Chevy Colorado rides on the GMT 31XX platform, with production taking place at the GM Wentzville plant in Missouri.