Josef Newgarden stormed to victory in Race 1 on Friday, while his teammate Will Power backed it up with another win for The Captain on Saturday. 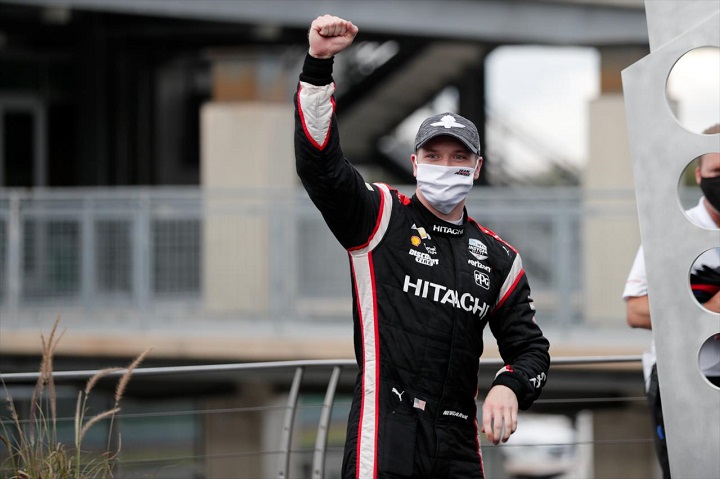 In Race 1, Newgarden used the outright speed of his No. 1 Team Penske Chevrolet to put a huge gap on runner-up Alex Rossi, crossing the finish line 14.2 seconds ahead of the Andretti Autosport/Honda driver. The reigning series champion made his final move for the lead on Lap 60 of 85 after Colton Herta locked up heading into Turn 1 and was forced to take an escape route. The result also helped Newgarden close the gap to championship leader Scott Dixon, who finished ninth in his No. 9 Chip Ganassi Racing Honda after losing two positions on the final lap. 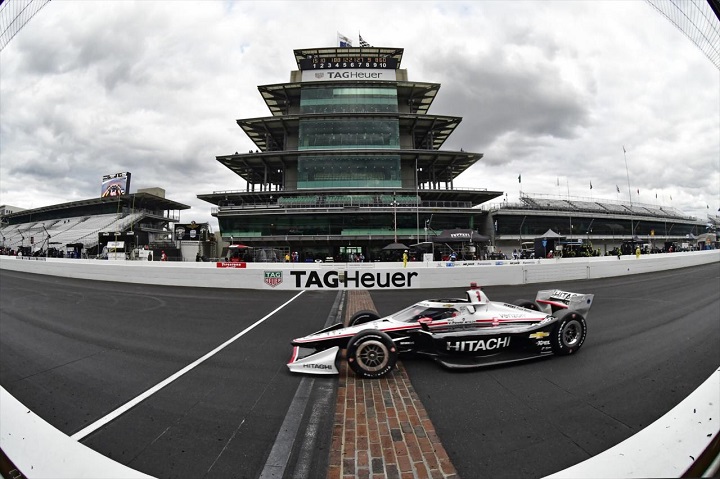 In Race 2, Power led from flag-to-flag to take a dominant win in his boss’ backyard. The Australian was under intense pressure from Herta late in the race, with the 20-year-old closing the gap from 1.5 seconds to less than half a second in the final 10 laps. Power then answered back in the final five laps, though, pulling a slightly larger margin to Herta and crossing the finish line about eight tenths in front of the No. 88 Harding-Steinbrenner Honda. 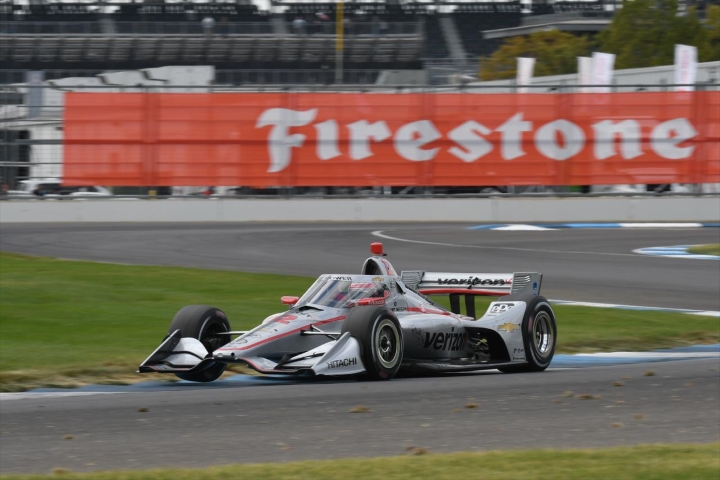 Newgarden finished fourth overall in Race 2, beating championship rival Dixon for the second race in a row. Dixon was eighth overall after taking on damage early in the race and now has a small 32 point lead on Newgarden with just one race left in the 2020 NTT Data IndyCar Series season.

Check out full highlights from the Harvest GP doubleheader embedded below ahead of the IndyCar series finale at St. Petersburg on October 25th.