Chevrolet has signed a new, multi-year engine partnership deal with the NTT Data IndyCar Series that will see the American automaker continue to participate in the open-wheel series “well into the end of the decade.”

General Motors and Chevrolet decided to remain in IndyCar after the series made the decision to introduce a new hybrid engine formula that will utilize a twin-turbocharged 2.4L V6 engine. The introduction of the new engine formula has been delayed until the 2023 IndyCar Series season, however, due to setbacks brought on by the COVID-19 pandemic. 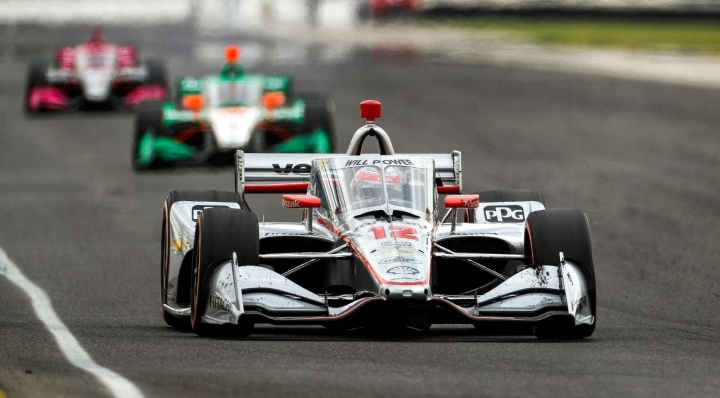 “Chevrolet has enjoyed great success since joining the NTT IndyCar Series in 2012 with our 2.2-liter, twin-turbocharged, direct-injected V-6 engine,” General Motors president Mark Reuss said in a prepared statement. “We are thrilled to be moving forward with INDYCAR because it’s the perfect showcase for our engine technology, in the only open-wheel racing series in America, a high-tech, growing series that (series owner) Roger Penske and his team are absolutely taking to the next level.”

The new hybrid IndyCar engine formula will produce more than 900 horsepower between the 2.4L V6 engine and accompanying electric motor. The addition of the hybrid system will also give drivers an electronic starter in the car’s cockpit, negating the need for the traditional, manual handheld starters the series currently uses. This should result in better action for the fans, as drivers will be able to restart their car themselves if they stall, resulting in less yellow flag periods to clear stranded cars. 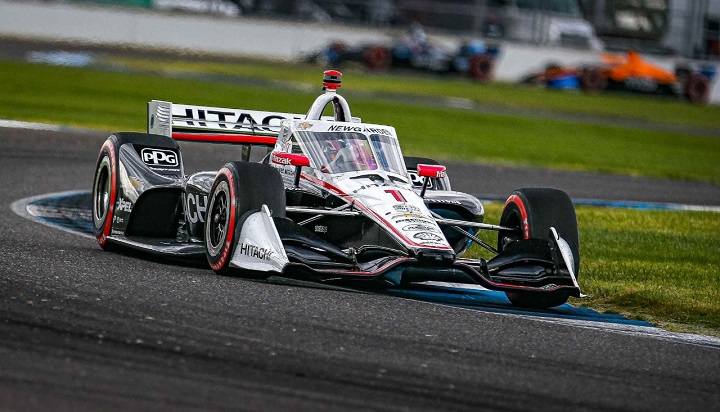 The 2.4L V6 engine will be an evolution of the existing twin-turbocharged 2.2L V6 engine the series currently uses. Chevrolet’s 2.2L V6 IndyCar engine is built by British engineering firm Ilmor and produces between 550-700 horsepower, depending on the maximum allowed boost pressure for a given track. The engine runs off of a McLaren-TAG 400i ECU and is paired with a six-speed sequential transmission supplied by X-Trac.