Back in August, we got a preview of the latest Chevy Nova build to roll out of The Custom Shop in Flanagan, Illinois. Nicknamed “CaSSaNova,” the two-door was designed by The Custom Shop owner John Wargo for running in the annual Battle of the Builders competition at SEMA, and now, the “CaSSaNova” looks as though it’s ready for primetime. 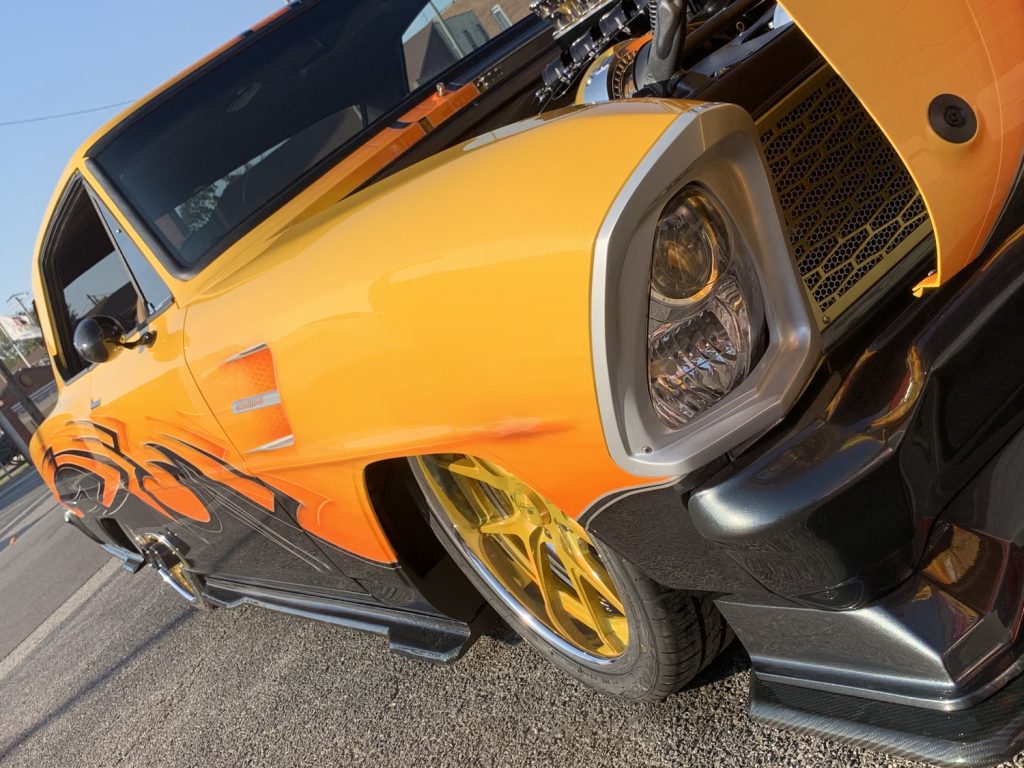 As is tradition for a SEMA build, this custom Chevy Nova is dripping with unique touches and bespoke features. Let’s start under the hood, where the Nova now runs a Procharged LS2 V8 engine, which was fitted with Holley EFI, Hedman headers, and Quick Time Performance mufflers. The ‘eight connects to the rear wheels by way of a T56 manual transmission, feeding a Moser 12-bolt rear end. 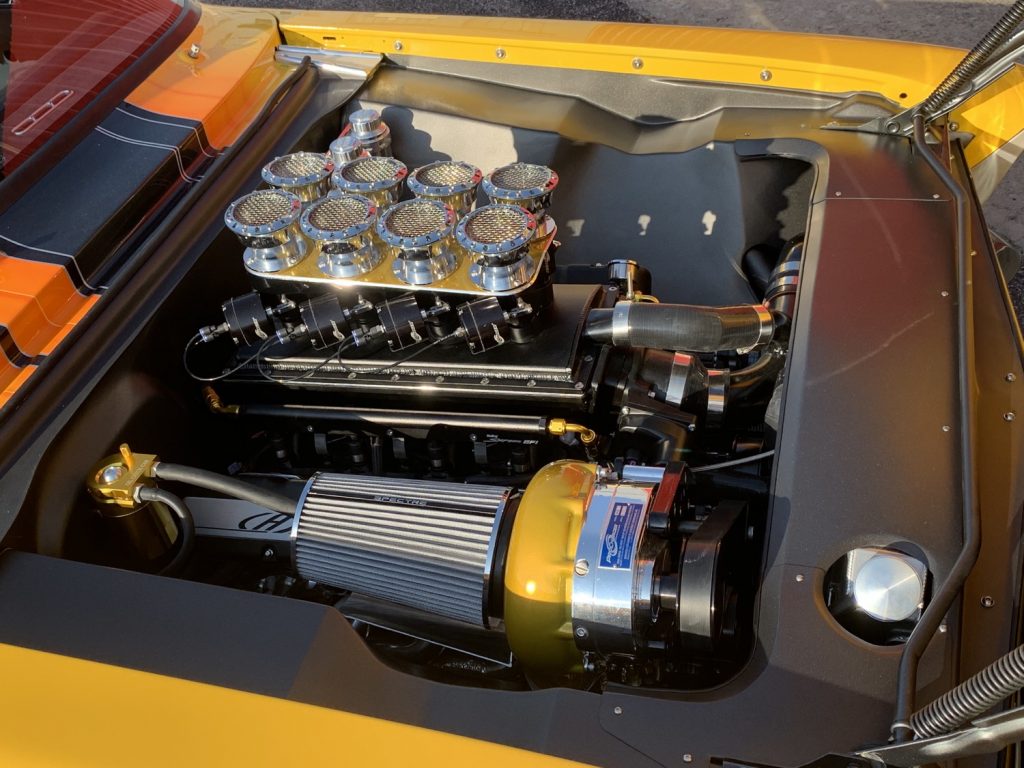 A huge amount of work went into customizing the exterior as well. Just a few of the more noteworthy upgrades includes full custom lighting with LED projector lighting elements, as well as tucked custom bumpers and a new chin spoiler. Fender vents and a shaved cowl were also added, as was a flip-forward hood and new carbon fiber ground effects. The drip rails were shaved, and Tesla door handles keep the profile clean. 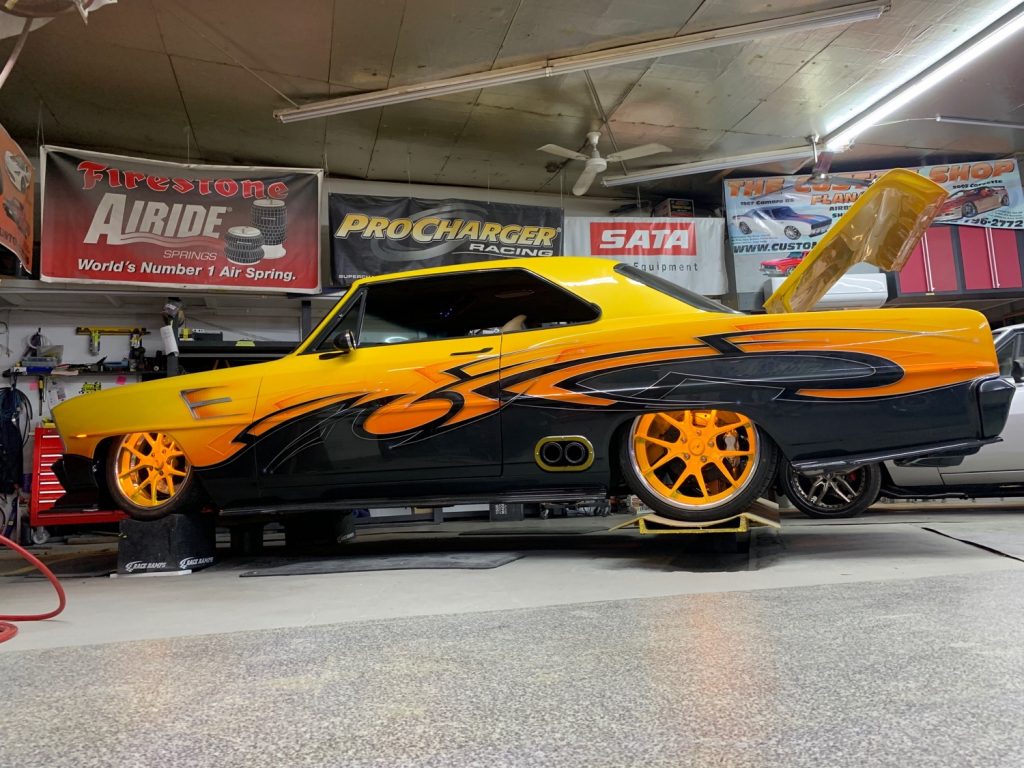 Out back is a motorized trunk, plus a new carbon fiber lip molded to the trunk. The rear diffuser is carbon fiber as well. Billet Specialties handles the wheels, which are wrapped in Toyo tires and mount over Wilwood brakes

All told, no less than 14 colors were used for this custom Chevy Nova’s wild paint job. 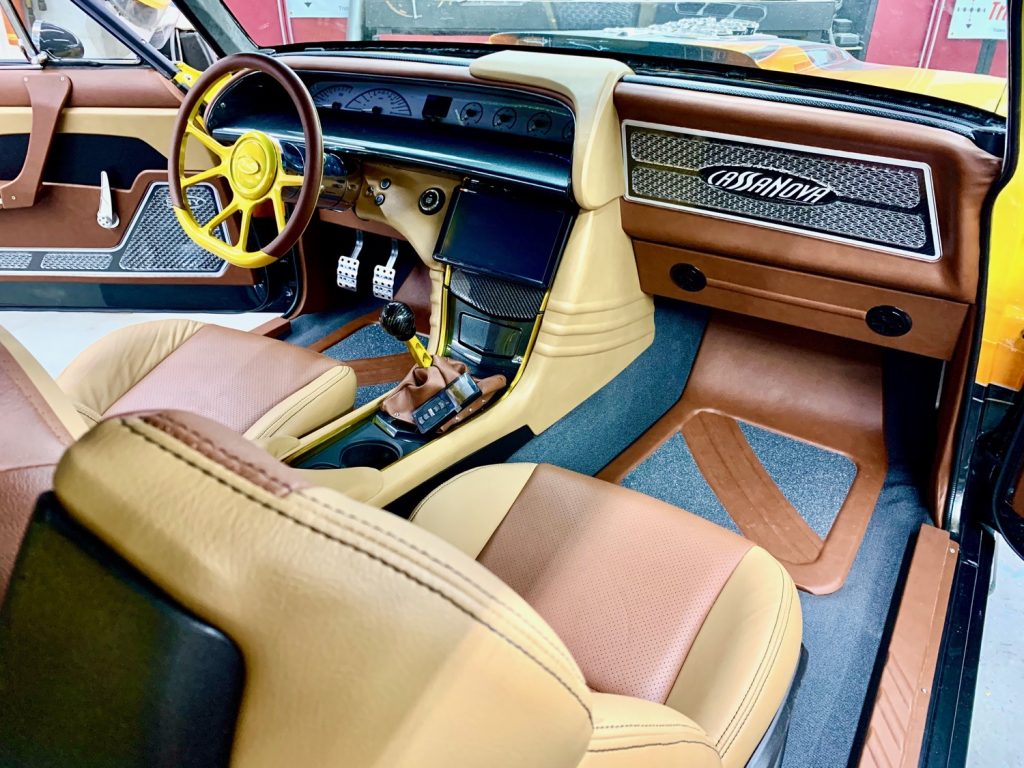 Under the skin is an Air Lift Performance air ride suspension, with a four-link rear end and Schotts Hotrod front end. 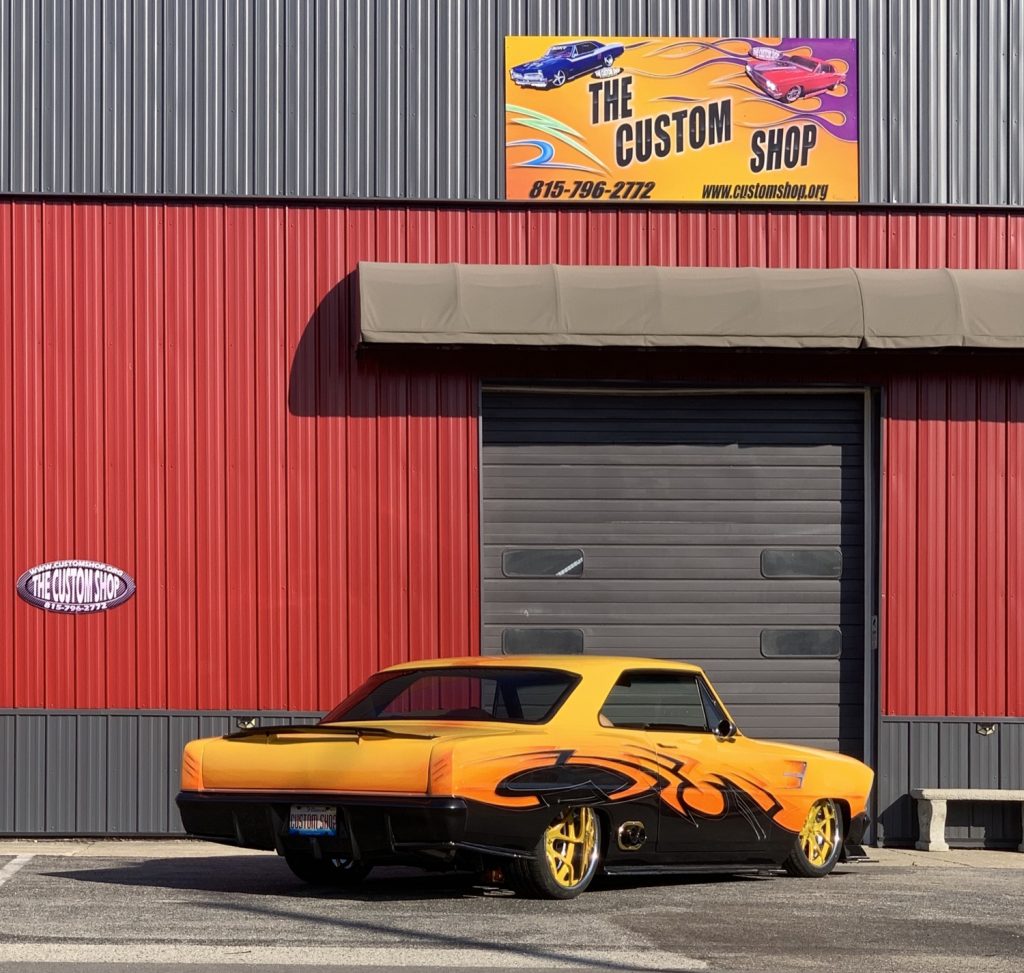 Unfortunately, the in-person SEMA Show in Las Vegas was canceled as a result of the COVID-19 pandemic. However, the CaSSaNova Chevy Nova is still in the running for the virtual Battle of the Builds.

Check in out in all the pictures below, and subscribe to GM Authority for more Chevrolet Nova news, Chevrolet news, and around-the-clock GM news coverage. 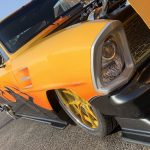 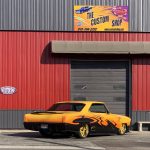 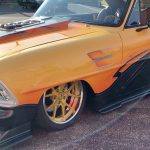 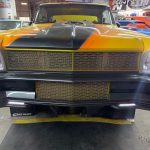 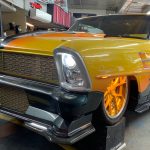 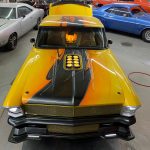 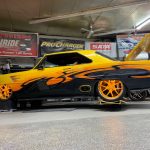 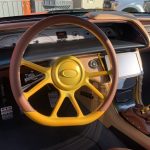 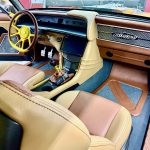 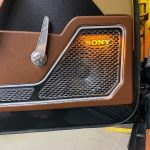 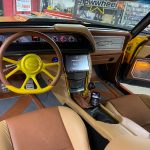 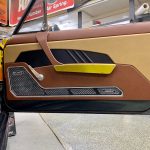 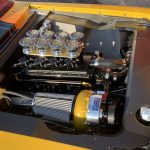 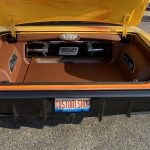