The mid-cycle refresh for the sixth-generation Chevy Camaro received a surprising amount of negative backlash. The automaker received so much feedback for the SS trim-level, in fact, that it was forced to rush a mild redesign to market to fix it. The redesigned front end for the non-SS models remained, however, as it did not elicit the same negative reaction as the black-painted SS fascia. 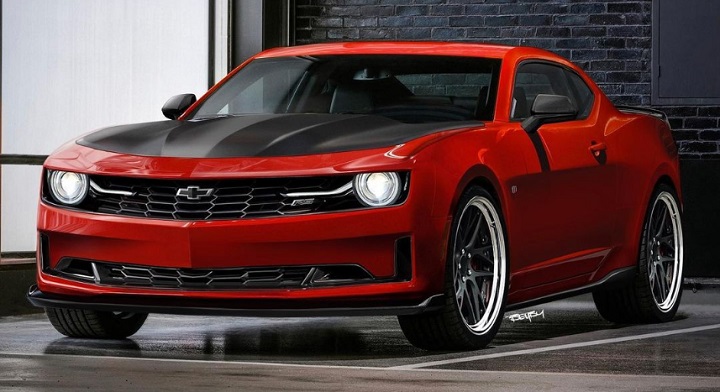 Marouane Bembli a well-known automotive digital sketch artist and YouTuber, thinks Chevy could have done with revisiting the front fascia for the non-SS models, as well. He recently fired up his computer and tried his hand at improving the contemporary look of the coupe, making it look a bit more like a vintage muscle car.

Bembli, otherwise known as The Sketch Monkey, says his design has “less nonsense,” and “more muscle,” thanks to its simpler design and throwback circular headlights. In addition to the redesign front end, his reimagined Camaro refresh also has black side skirts and black wheels with a brush metal lip. This rendering was based on a Chevrolet Camaro RS equipped with the optional 1LE Performance Package, which includes black 20-inch wheels, Brembo brakes, performance suspension components from the Camaro SS, a dual-mode exhaust, a black front splitter and rear blade spoiler and a satin black hood wrap, among other equipment. 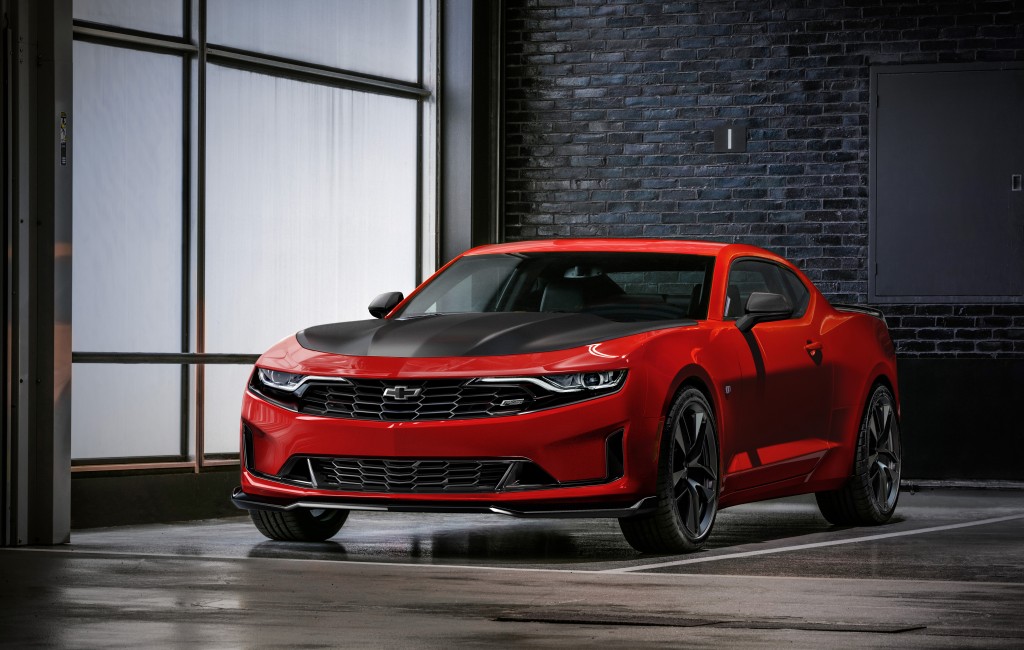 While we can appreciate the throwback look of Bembli’s redesign, we think the modern-day look of the original is better suited to the current sixth-generation Camaro’s body shape. We’re not sure if the squared-off grille works with the sleek side profile of the car, but design is subjective, of course. This design reminds us a bit of the fifth-generation Chevrolet Camaro ZL1 front fascia, though the lower intake is much smaller.

Let us know if this redesigned Camaro is a hit or miss by voting in the poll below. You can also watch as he designs his reimagine Camaro and explains his reasoning for some of his design choices in the video below, too.